House prices in cities around the world — especially in the UK capital London — have hit astronomical levels in recent years.

Now, some companies are thinking outside the box to try to combat the housing crisis.

Verdict’s video team have been investigating.

The concept for tiny houses is thought to have originated in the US around a decade ago, Mark Burton the owner of a tiny house building company called Tiny House Cabins tells Verdict.

Burton built his first tiny house in 2012 and says there is now a lot of interest coming in.

Landlords have picked up on the fact that young people can’t afford to get on the housing ladder and are buying up housing stock. So this is an area that is within reach of younger generations. It’s helping out a lot of people.

The average price of a UK house reached to a new record high of £225,826, research from the Halifax revealed earlier this month, with cheap mortgages and high employment rates thought likely to continue to support house prices over the coming months. 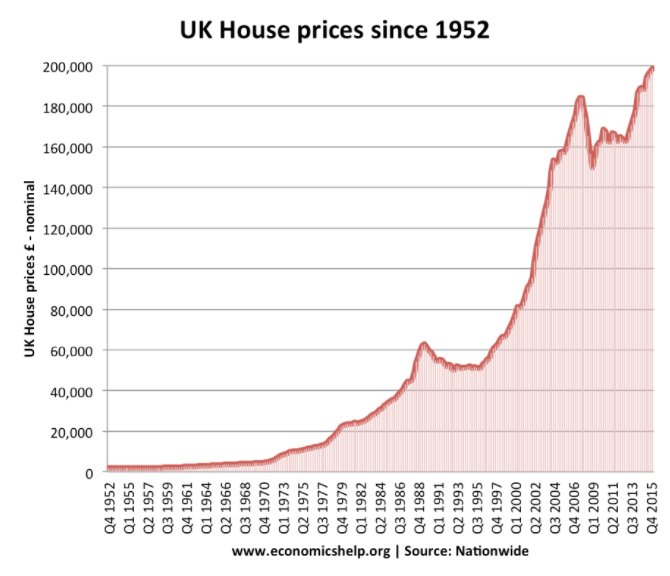 Burton thinks that tiny houses are a real alternative for people who are struggling to save the required deposit to get on the property ladder and he wants to let people know there are options out there.

“The idea for tiny houses has really grown in recent years but a lot of people still don’t know what a tiny house is,” Burton says.

The tiny houses are built out of timber in a similar way to a loft conversion on a house. The tiny houses have a lot of similarities to houses however, using the same methods of insulation.

According to Burton it’s important to make it feel as much like a house as possible, not like a shed or some kind of temporary structure.

“Everything has to have a double use to make the most use of space. They can still feel spacious. People like the design but want them larger and usually don’t want them on wheels.”

There are downsides to the design however. Burton says:

Some people don’t like the idea of living in what they consider a shed, though it’s not if you see it from the outside.