California-based fintech Tally has a great pitch. Tally says that it is the world’s first automated debt manager that makes it easy to save money, manage your cards and pay down balances faster.

The Tally proposition comes to mind glancing at the Federal Reserve 2018 Report on the Economic Well-being of US households.

The report is out and it contains some sobering stats. Take this one, for example.

Four in 10 US adults cannot afford a $400 expense with cash, savings or a credit card that could be quickly paid off.

Overall, 8 in 10 US adults have at least one credit card. The percentage with a credit card is higher among those with higher incomes and more education.

Among those with a credit card, 47% pay their bill in full every month in the prior year. One-quarter carry a balance once or some of the time. The remaining 27% carry over a balance most or all of the time.

And it is that 27% of cardholders that the fintech Tally believes it can help. Tally is on a mission to help credit cardholders tackle longstanding debt. It is also a perfect practical example of using AI to assist with personal finance. Tally debuted in 2017 offering an automated debt manager.

In particular, it analyses the best way for customers to pay down their credit card debt.

The fintech Tally business model involves loaning funds to credit card debtors based on their credit scores. Customers require a FICO score of at least 660. Tally then bundles the loans into asset-backed securities that are then sold on to investors.

The company makes money by charging customers interest on the loans, though at a lower rate than banks charge on credit card debt.

The firm operates in around 30 US states and says it can save customers on average $5,000 in total interest on their debt repayments.

Last year, the average credit card interest rates in the US hit an 18 year high. Given the level of US credit cardholder debt it is no surprise that Tally has been growing user numbers. And raising capital from its backers.

Tally is now launching a free automated savings service — Tally Save. This awards virtual points for “good financial behaviours” such as consistently setting money aside or paying toward revolving balances. It is, says Tally, one more step towards full financial automation.

Customers sign up by connecting their current account and then select how much they want to save. Tally automatically transfers the amount to an FDIC-insured savings account.

Tally Save, Keep the Change

This concept is not remotely novel. In particular, Bank of America blazed a trail with its Keep the Change programme back in 2005.

Keep the Change was a phenomenal success for Bank of America, attracting 2 million members in its launch year.

Since then, more than 12 million customers signed up for the programme. In total, members have saved more than $2bn in total. Moreover, 60% of new customers enroll for “Keep the Change and 99% of customers who sign up stick with the programme.

Tally’s ambitions are more modest but it does offer one advantage. Its savings programme is compatible with any bank or credit union in the US.

In addition, Tally rewards points are earned that can then be redeemed for gift cards from retailers including Amazon, Target, Walmart and Starbucks. They can also exchange points for travel with Uber, Airbnb, Delta and Southwest Airlines.

Tally says that a cardholder with debt of $15,000 at 20% APR can pay off that debt twice as fast by saving $10 each week with Tally Save.

Card charge off rates: not all bad news

The figures for April are not by any means all bad. For example, delinquencies at Capital One are down by 30 basis points to 3.42% from the prior month.

Despite some positive metrics, there is a huge pool of potential clients for Tally to target.

And as for that Fed report: it is available in full via this link. 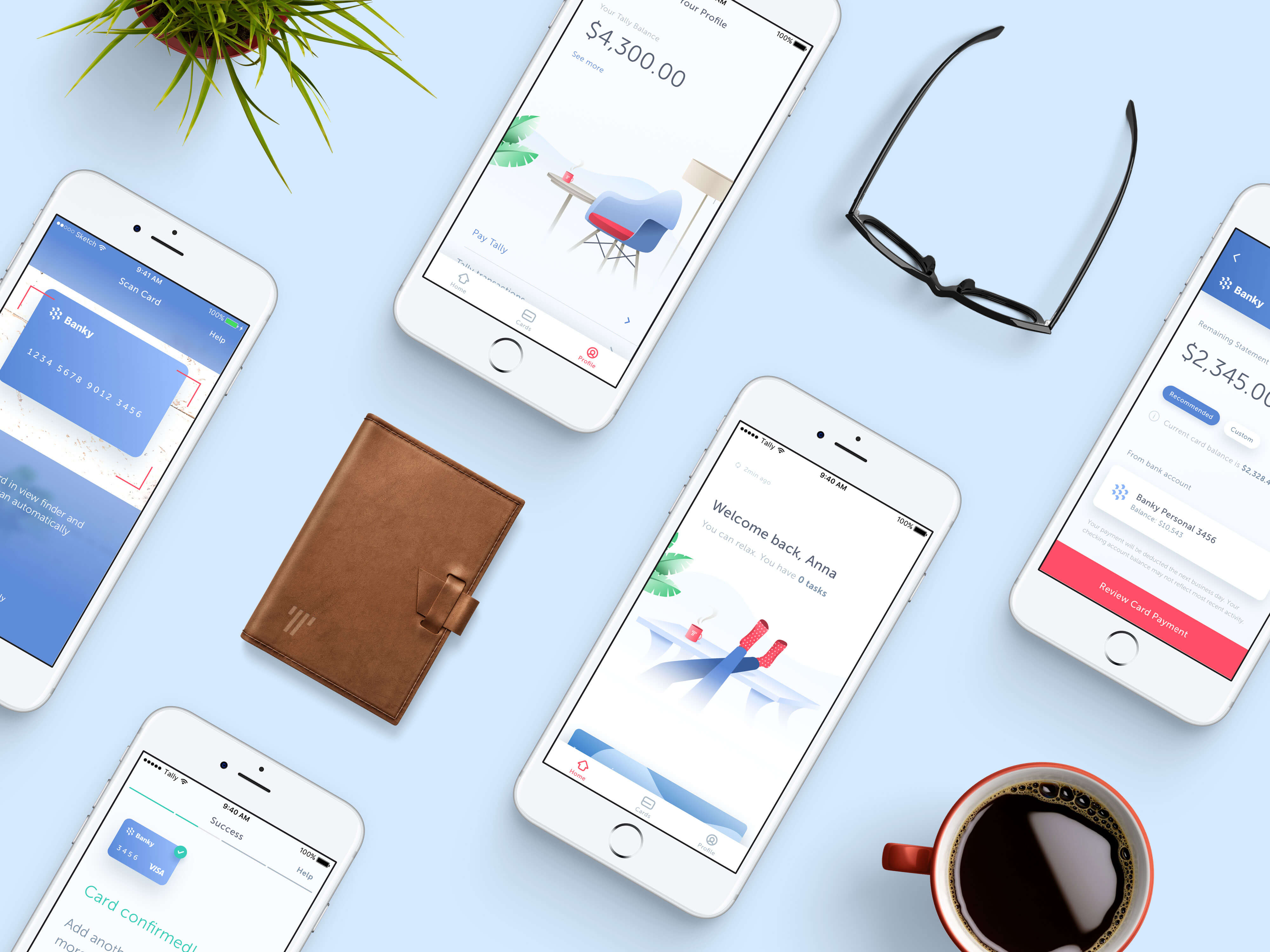