Amsterdam’s generally mild temperature means the city is a great place to visit all year round.

The different seasons each bring a change to the city, from the snow-tinged beauty in the winter to the lively summer atmosphere. Temperatures in the summer average around 20°C while the winter is much colder, with average temperatures around 3-4°C.

Amsterdammers are known for their liberal toleration; prostitution is legal and certain drugs such as cannabis have been decriminalized, although recent laws have banned the sale of hallucinogenic drugs and the local council has attempted to clean up the red light district. Many Dutch customs are similar to those in the other parts of Western Europe, and you can expect locals to be helpful and friendly.

Western-style dress is the norm, and many of the bars and clubs welcome a relaxed approach to clothing. That said, some of the classier restaurants may require more formal dress so it’s best to check with your concierge.

Dutch, though English and other European languages are widely spoken. 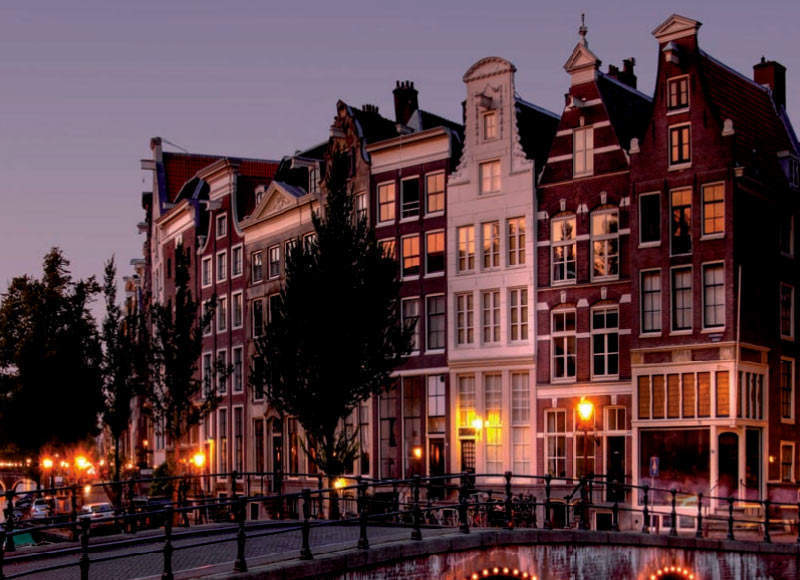