The spring months of April and May are a pleasant time to visit Beijing, when the average temperature is between 10˚C and 23˚C, though there may be the occasional dust storm if you’re unlucky. Ideally, plan your trip in autumn, from mid-September to November. With temperatures between 6˚C and 20˚C, you’ll be able to avoid both the extreme heat and humidity of the summer months as well as the intense cold of the winter.

In Beijing, you will find most people are welcoming and friendly to foreigners. Shaking hands is a common way of greeting people. Smoking is acceptable almost everywhere. Outside of large hotels, tipping is not practised.

While Mandarin Chinese (putonghua) is the official language, you’ll find English spoken in some places but not everywhere. Beijingers have a habit of adding a retroflex “r” sound to the end of many Chinese words and phrases, giving the city a unique and identifiable accent.

The population is predominantly non-religious, though many people culturally observe Buddhist or Daoist practices and symbols. 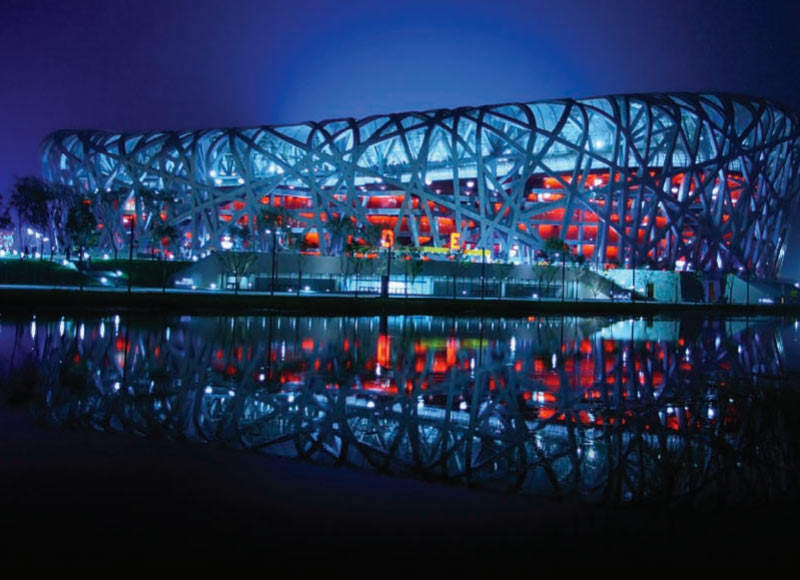