The best time to visit Berlin is from late spring to early autumn. May, June, September and October are ideal months as the weather is relatively warm and the tourist crowds are smaller.

Berlin is known for its sudden rain showers throughout the year and winter gets cold and snowy.

German is the native language but you’ll find many Berliners speak good English.

Berlin is said to be the atheist capital of Europe, with more than 60% of the population claiming no religious affiliation. Of the rest, 22% are Protestant, 9.4% Roman Catholic, and 8.8% Muslim (largely among the Turkish immigrant community).

Smoking in public places such as bars and restaurants is illegal, though many bars ignore this.

Berlin is a very liberal city and people tend to dress informally. Warm clothes are essential in winter and a waterproof jacket and umbrella are recommended in spring and autumn. Shorts, t-shirts and sandals are perfectly acceptable in the summer. Germans are generally comfortable with nudity, so don’t be shocked to see the occasional topless sunbather in parks. 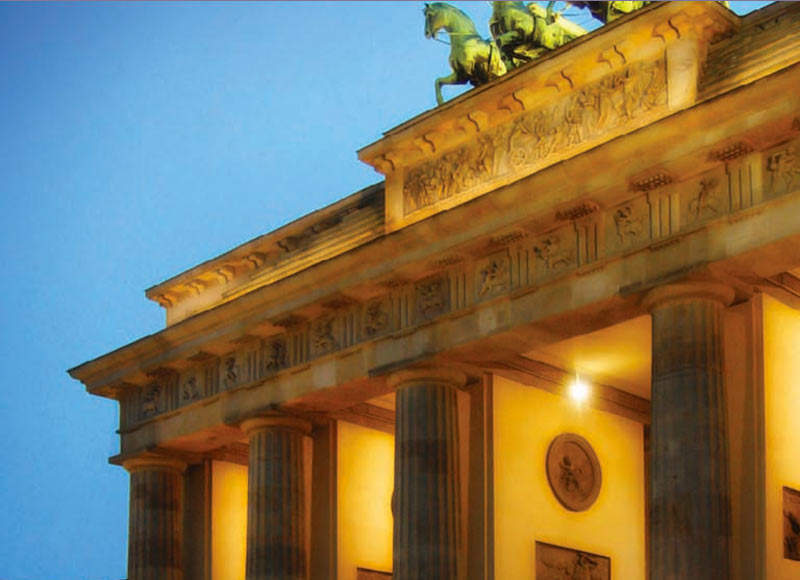