Like most regions in Spain, summers in Bilbao are hot with temperatures averaging between 24C° to 26C°. The Basque country is very popular with Spanish tourists, especially in August when traffic is at its worst. Autumn is a particularly beautiful time to visit, when the fall leaves provide a stunning carpet for country walks.

First and foremost, we recommend the elite traveler keep in mind the political tensions around Basque nationalism. Many Bilbao citizens prefer to be referred to as Basque – not Spanish – and will speak the Basque language. It’s always best to err on the side of caution and refrain from wearing items like the Spanish national football shirt, or other emblems associated with Spain.

Similarly to other Western European areas, Western-style dress is the norm throughout the city. We advise some modesty when visiting religious sites, and many restaurants will require formal dress; for men this may mean wearing a jacket, but seldom a tie. If in doubt, we recommend you check with your concierge. 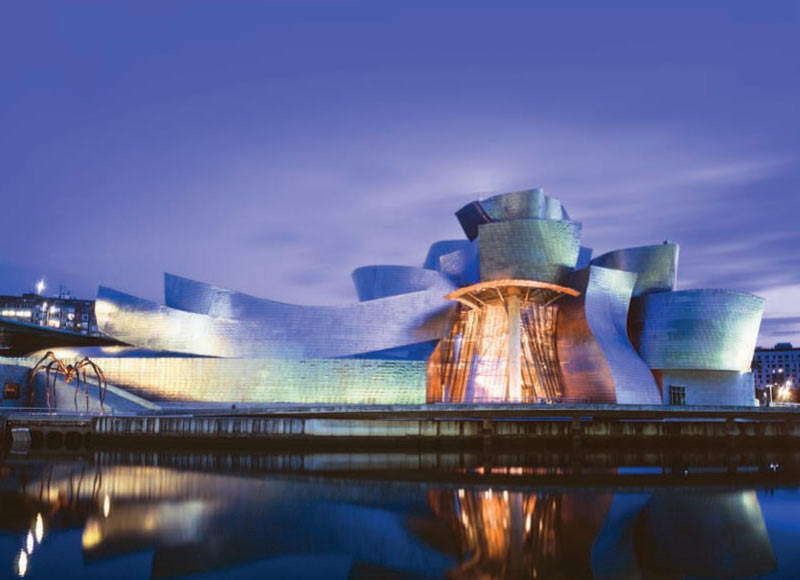