WHEN BEST TO GO

The warmer summer months of May to September are the most pleasant times to visit Budapest, when temperatures average around 60°F to 80°F during the day.

Hungary can become a darker, wetter country on the whole during its winter months, with snow common in December and January.

Etiquette is similar to that of a British standard, though slightly more reserved than the US. Smoking is allowed in designated areas, but from 2012 the country will follow similar smoking ban guidelines to the US and the UK.

Western-style dress is most common. Business attire is usually formal (suits) and shorts are uncommon, even during summer. 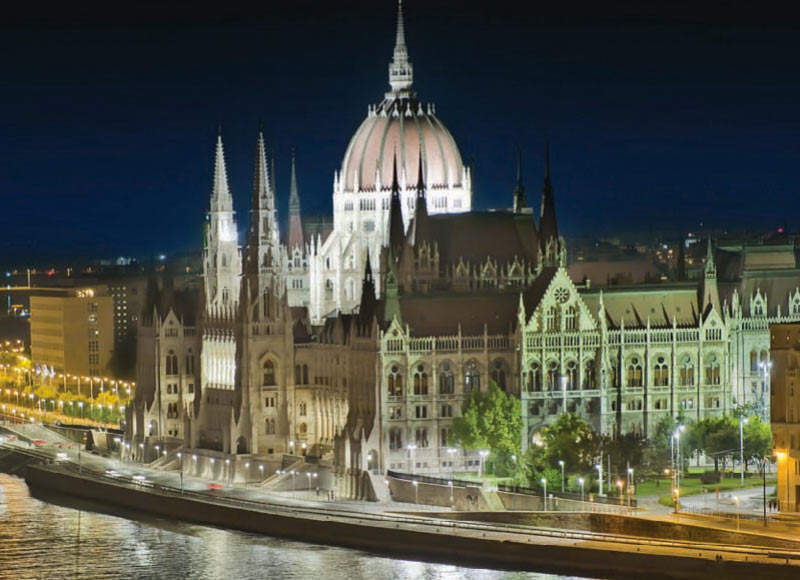