The spring months September – November and the fall from March – May are the best times to visit Buenos Aires.

The summer months, while gloriously sunny, tend to be stiflingly hot, and many residents of the city flock to the beachside resorts of Mar del Plata in Buenos Aires Province or Punta del Este in Uruguay to escape the hot weather. Freezing cold winters mean that the spring and fall are the optimum seasons to spend time in Buenos Aires.

Buenos Aires attire for tourists is western. However, in sacred sites such as churches, it is best to wear clean, long-sleeve shirts, pants and closed-toed shoes. Evenings can be colder than expected even if the day has been mild. A smoking ban officially in place is not observed in many establishments. If you are invited to any family home, it is considered courtesy to bring a small gift for the hosts.

Argentina is three hours behind GMT with no daylight saving hour. Shops and businesses tend to remain open until late in the evening, shutting their doors at around 9 -10pm in many cases. Argentinians eat their evening meal much later than is customary in Europe. It is common to see restaurants packed with diners well after midnight, and clubbing does not get going until after 2am at the earliest. 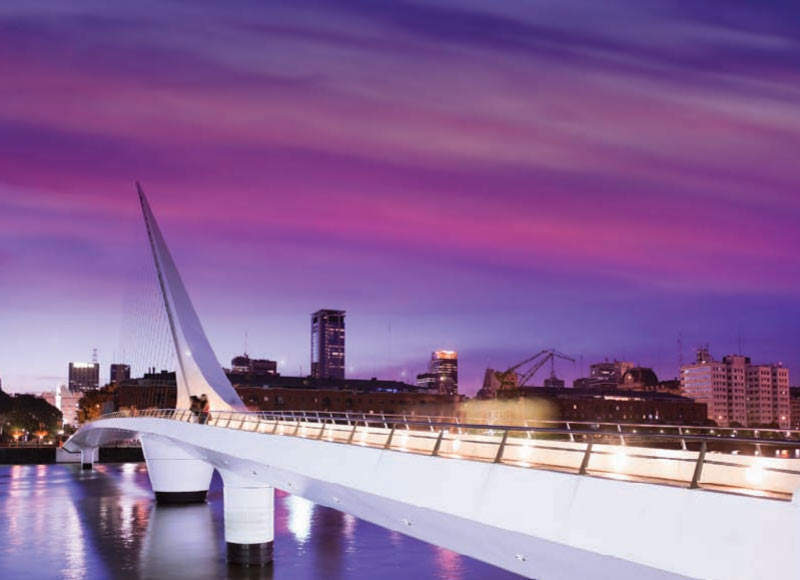