Cape Town’s high season is in December and January, with summer falling broadly between November and February, and winter between June and August. Summer brings crowds and heat, while winter is certainly not cold but does at times bring rain.

There are no general restrictions on dress in Cape Town; a liberal attitude prevails, and shorts and T-shirts are the order of the day during the hot summer months. Smart establishments may require jackets and ties for men and smart dresses for women.

All of South Africa is on South African Standard Time, which is two hours ahead of GMT, and has no Daylight Savings adjustment. Business hours are between 9am and 5pm Monday to Friday, though banks tend to close at 3.30pm on weekdays and open on Saturdays between 9am and 11am.

South Africa has 11 official languages, three of which, Afrikaans, English and Xhosa, are official in the Western Cape. English is spoken almost universally in Cape Town, with road signs and businesses all using English. 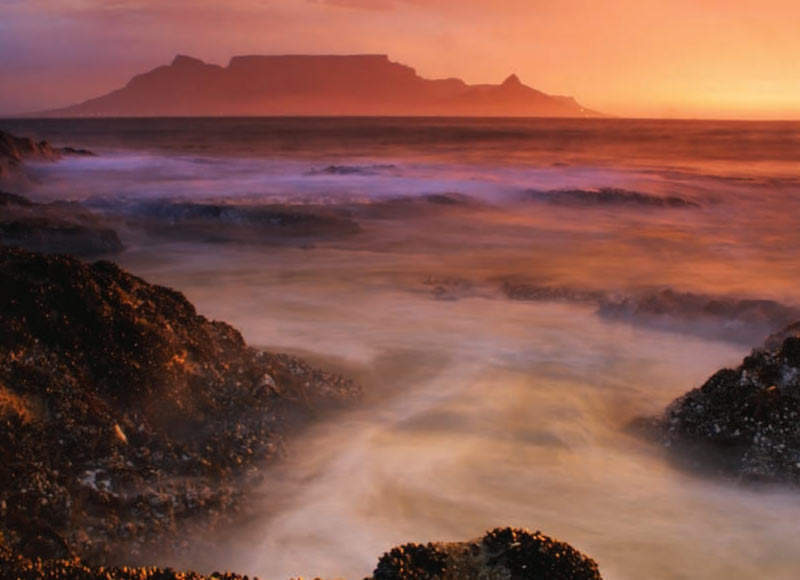