February to March and September to November are the best times to visit Delhi – during these seasons the city is blossoming, which presents a beautiful sight. Another added advantage of visiting the city during these months is that most of the festivals in Delhi fall between September and March.

India is generally a fairly tolerant society, but visitors should be aware of the religious and social customs. While visiting temples, westerners should remove their footwear and cover their heads. There is also a ban on smoking in public areas

The traditional costumes in Delhi are churidar or salwar kameez for women, and kurtas and pajamas for men. On formal occasions, such as marriages, women wear Indian attire or saris, whereas men adorn themselves with sherwani or western suits. In general, western women should dress conservatively both to respect local sensibilities and to avoid unwanted attention.

Hindi, but English is widely spoken 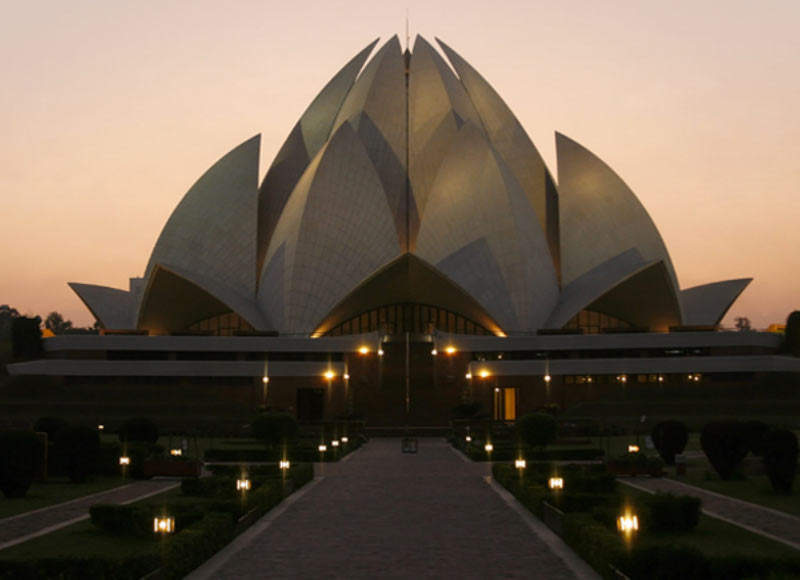