During the city’s winter months – between October and March – freezing weather prevails and although the summer brings a much warmer and pleasant climate, many residents take their vacation during July and August. Frankfurt is most popular from March to June, and September to November.

Local customs in Frankfurt are similar to those of many other cosmopolitan Western European cities. If in Frankfurt for business, however, it is important to always be on time and dress smartly. Appointments should always be made in advance and use formal titles such as Herr (Mr) and Frau (Mrs) and surnames.

As a cosmopolitan western city, Frankfurt is highly tolerant when it comes to attire. However, business people are expected to wear suits (men should also wear a tie), especially in the financial district. When visiting churches or other religious sites it is advisable to maintain modest clothing.

German, though English is widely spoken 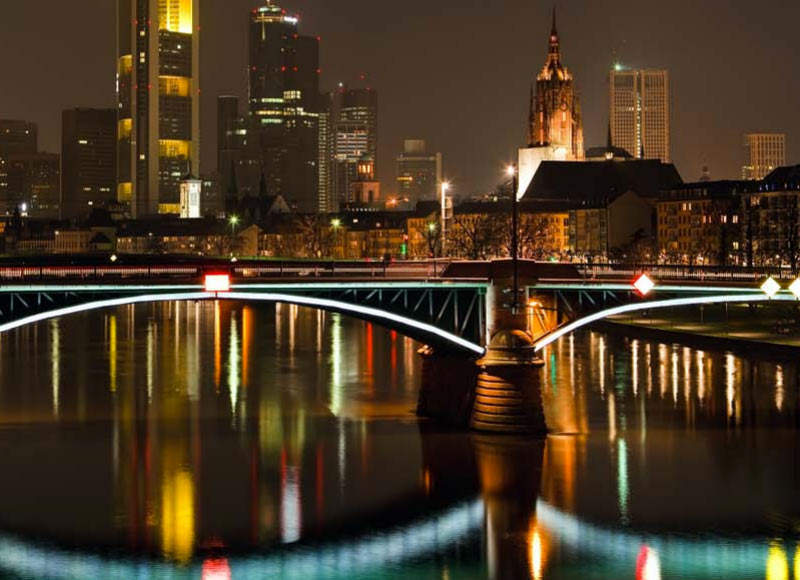