The best time to visit is between April and October as the humidity is low and the temperature is suited for outdoor activities. Hong Kong occasionally experiences tropical cyclones in summer.

Despite the multicultural ambiance, traditional Buddhist customs are observed to encourage positive feng shui. The Chinese have great respect for hierarchical relationships, with this formality and respect at the heart of Hong Kong society. The concept of ‘face’ is very important; avoid causing someone to ‘lose face’ by insulting or contradicting them in front of others. Littering is illegal in Hong Kong and incurs on-the-spot fines.

Hong Kong is fairly fashion conscious, especially for business, yet people are very modest in their dress and you will attract unwanted stares if you wear anything too revealing.

The majority of Hong Kong’s population practices a folk version of Buddhism or Taoism. It is important to remember that, despite the city’s modern lifestyle, Chinese superstitions still play an integral part in the culture. Concepts such as feng shui are taken seriously and expensive construction projects often include the hiring of consultants to preserve positive energy and spirit.

Business hours are typically 9am to 5pm during weekdays and 9am to 1pm on Saturdays. Shops typically open from 10am to 7pm, however many in busy retail areas stay open until 9.30pm or later, especially at weekends.

Cantonese and English are the official languages of Hong Kong. Chinese Mandarin is becoming increasingly integrated. 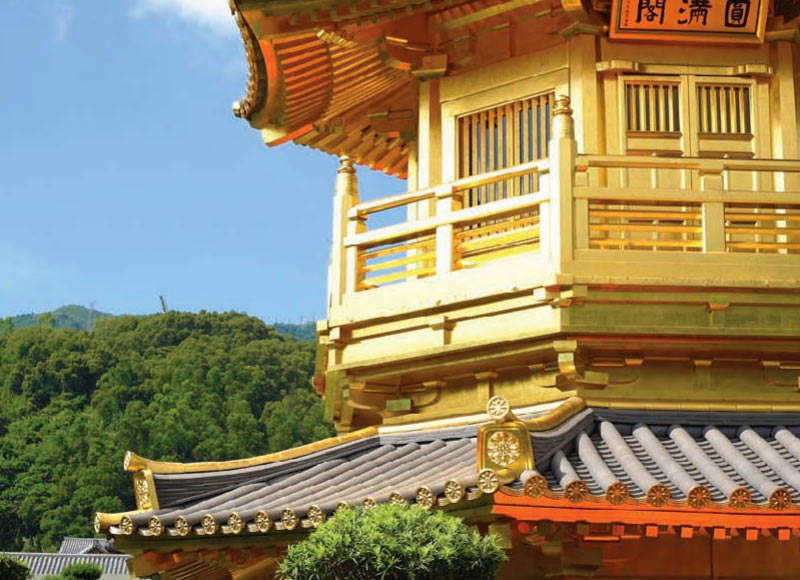