Istanbul’s summers are hot and humid, while its winters are cold and rainy – especially in December and January. To avoid the high-season crowds and inflated prices we recommend traveling in spring and autumn. From April to June, Istanbul enjoys longer days and milder weather.

Turkey is predominantly Muslim. During the holy fast of Ramadan (throughout the month of August) eating, drinking and smoking during daylight hours should be as discreet as possible. Modest clothing should be worn to mosques and religious shrines. Smoking is banned on public transport.

Smart-casual modern clothing and shoes or sandals are generally worn by both sexes. In mosques, shorts and sleeveless tops are not permitted and it is obligatory for women to cover their head with a scarf. Wear socks if you are walking on carpets in mosques. LANGUAGE Turkish; English widely spoken 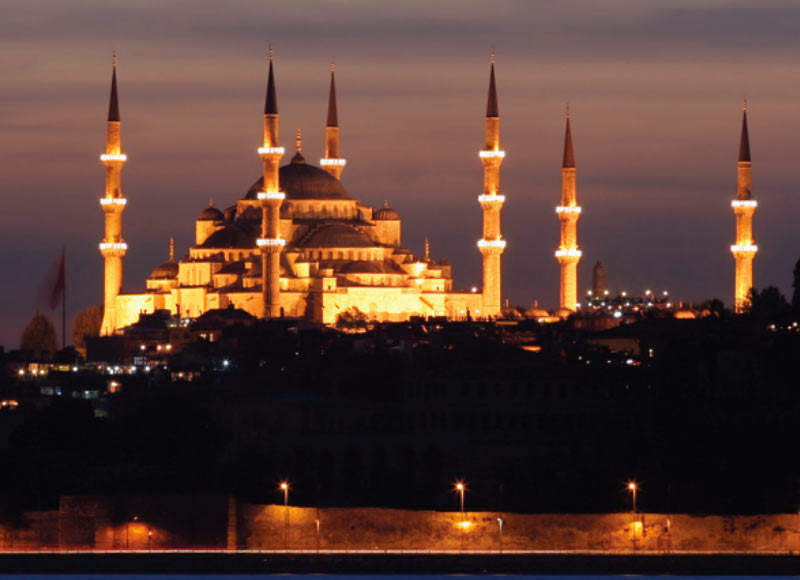