Some of the best times to visit L.A. are the spring months of March and April and the fall months of October and November.

It is warm during the day but not hot, and nights can be cool enough to require jackets. The sky is generally clear in spring, and in late autumn it’s blown clear by the famous Santa Ana winds.

Tipping is normal practice in most of America. Waiters will expect 15 to 20 per cent and taxi drivers, hairdressers and service personnel expect 10 to 15 per cent. Topless sunbathing is frowned upon and the authorities have been known to dish out fines. It is also illegal to drink alcohol in public spaces.

Los Angeles has no real dress code, with jeans being acceptable in almost every situation. Granted, the jeans may be couture, but California casual style allows you to dress up a pair of jeans and go pretty much anywhere. A jacket with jeans, or slacks, a button-down shirt and jacket are fairly standard attire for restaurants in L.A. 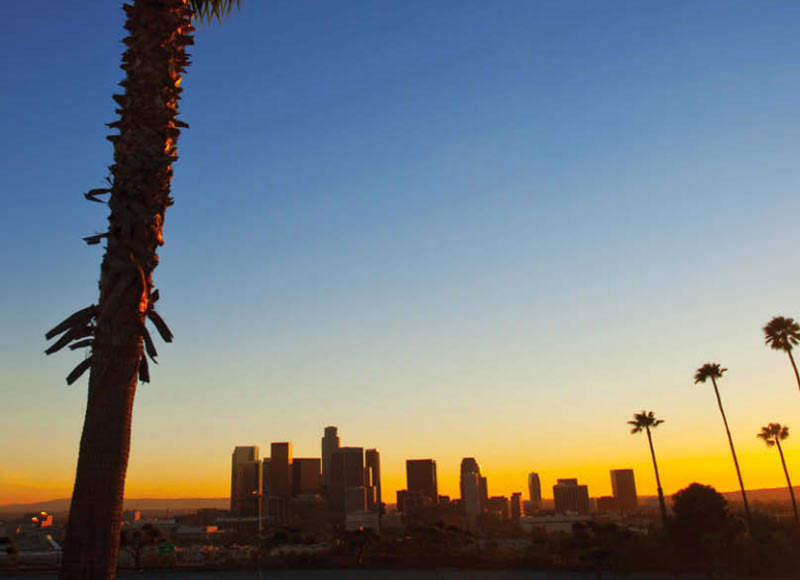