Milan can be enjoyed at any time of year, though winters are typically cold and many of the hotels around the lakes are closed until March or April.

The cool spring and autumn months provide the best climate while the summer months are humid and popular. On the higher ground, around the northern lakes, summers can be noticeably colder than the city.

Smoking is prohibited on public transport and in restaurants, bars and clubs. Tipping is expected in restaurants and hotels, typically 10% of the bill, though it is often included. When paying in restaurants or shops cash is generally preferred to credit cards though most of the larger venues will quite happily accept payment by card. Many destinations, including shops and offices, will close for lunch.

Dressing in Milan is relaxed and liberal like any western European city, although when visiting churches conservative attire is expected – men and women should avoid wearing shorts and short skirts. As a world fashion destination, the Milanese enjoy dressing up when dining at restaurants or going out in the evenings.

Shops open from 9am to 1pm and from 3.30pm to 7.30 pm; on Saturdays shops close earlier at 5.30pm and on Monday morning many shops do not open at all. 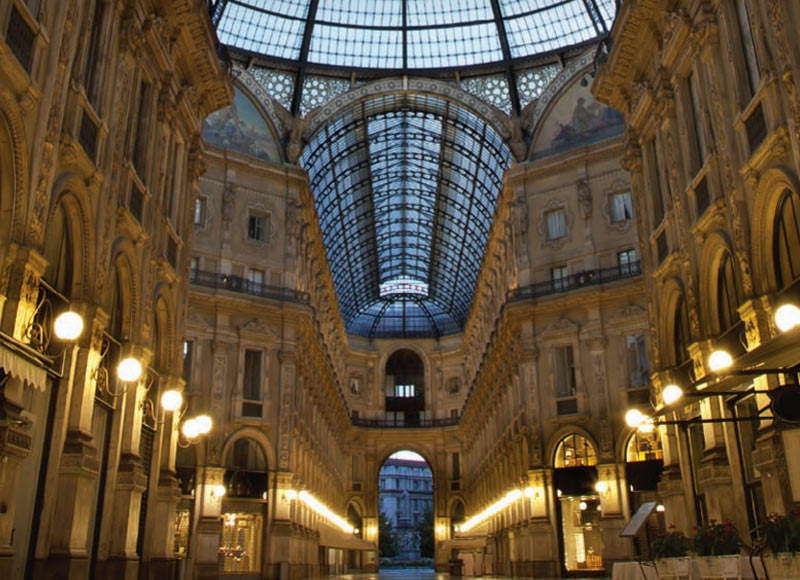