Paris is so beautiful that a visit during any of the seasons will be a holiday to remember.

However, certain times of the year are preferable. During July and August, the heat can be oppressive and the city rather quiet, as this is when Parisians take off for their summer residences in the south. May and June are perfect temperature-wise, but draw hordes of tourists. April, by contrast, is an excellent choice as it is not too cold and the city is still outside its peak tourist season. Early October to December is also a good option. January to March, however, can be bitterly cold and wet.

French culture is of paramount importance to the French and, in an increasingly homogenized world, they feel duty-bound to protect it. One of the best ways to earn brownie points with these proud people is to do a bit of homework before you visit; even a few badly-spoken phrases in French will convince Parisians you are trying, which will make their attitude towards you infinitely warmer.

Greetings-wise, handshaking is customary between men, and a kiss on each cheek between women or between a man and woman.

Paris is a large, cosmopolitan city and you’ll see people on the street wearing a vast range of clothing. Having said that, Paris is also renowned as one of the fashion capitals of the world; even the skateboarders and sports fans in this city are a cut above the rest, sartorially speaking. So, to truly feel as if you are in tune with the natives, go for a smart-casual look in a restrained color palette – this will get you through all manner of situations, and bring you respect from Parisians, who are generally averse to loud, garish tones and overly informal attire. 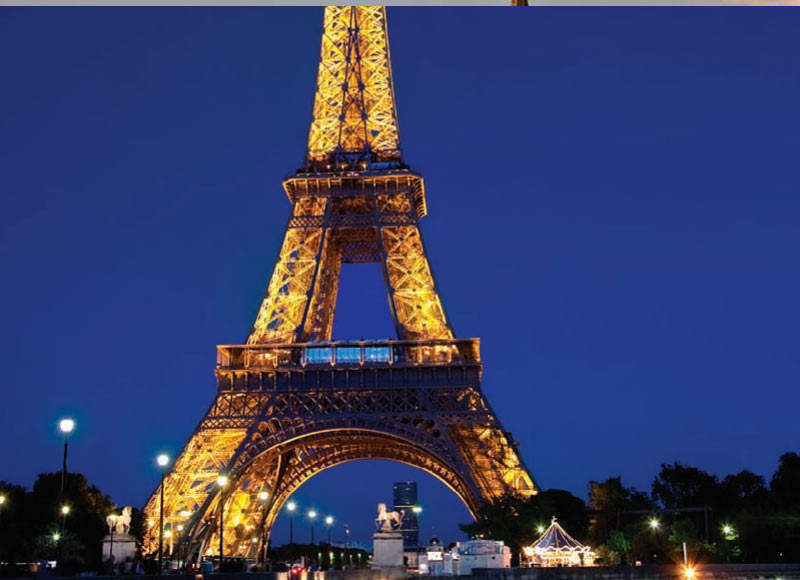