The summer months are undoubtedly the best time to visit St Petersburg, as temperatures average between 12° and 20° from late May through to August.

Visitors in June will get to experience the fabulous White Nights when the sun barely disappears and the streetlamps are never on.

St Petersburg is generally considered the most ‘European’ of all of Russia’s cities, as customs are relatively similar to those in Europe, but mixed with the older traditions of Russia. St Petersburgers are generally friendly and obliging towards foreigners, and will provide help if you are unsure of the some of the Cyrillic street signs.

Western-style dress is the norm throughout the city, with some restaurants and clubs requiring a more formal dress. During the cold winter months, it is best to wrap up, as the temperature can drop to below -10°. Warm clothing can be purchased throughout the city; head to Nevsky Prospect for fashionable winter warmers. 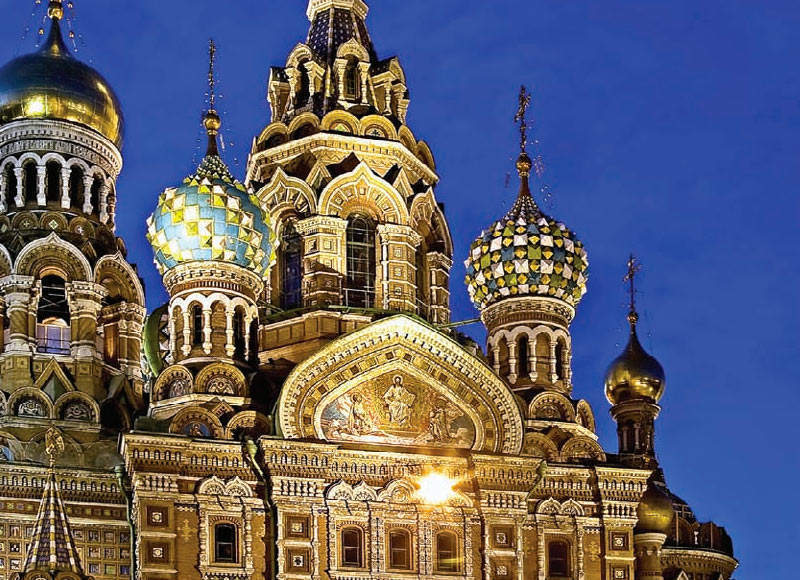