January and December get the most rain, while temperatures soar and rainfall stops in June, July, August and September. If you can stand the heat and the crowds, summer is a great time to be in the city – the beach is at its best, and spectacular summer-only clubs throw open their doors for a season-long party.

Although Tel Aviv is a fun and safe city, security at Ben Gurion International Airport is extremely stringent and can surprise many visitors with its thoroughness.

You can also expect security checks at shopping malls, hotels, restaurants and other commercial premises. Carry identification with you in public, as you may be stopped and asked for it by police officers or security personnel, though this is not a common occurrence. The dress code is extremely casual, even more so at the beach. Don’t forget that Israel observes the Sabbath (Shabbat) from sundown on Friday to sundown on Saturday, so most businesses will be closed from Friday afternoon until Sunday morning – although restaurants and bars may remain open.

Hebrew and Arabic are the official languages of Israel.

Hebrew is the main language of communication for most of the population and Arabic is spoken by the Arab minority. English is widely spoken. 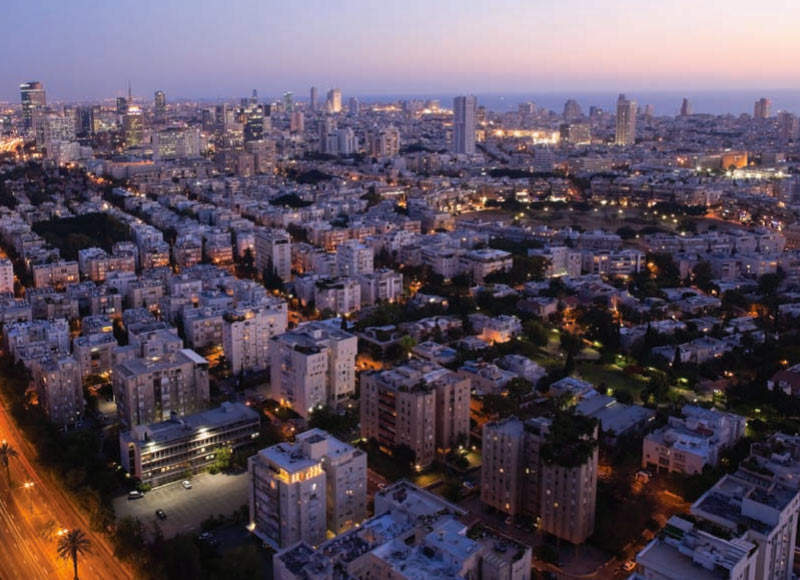