The warmer months between June and September is the best time to visit Zurich, when temperatures average around 17°C during the day.

Elite travelers wishing to visit the Alps are advised to make their trip between late November and early April.

Etiquette is an important aspect of Swiss culture, with the art of subtlety widely appreciated. Tipping is not required in most restaurants or bars as it is already included in the price. Be aware that talking about someone’s income publicly is generally considered rude.

German, French, Italian and Romansh – though English is widely spoken

The most dominant religious group in Switzerland is Christian 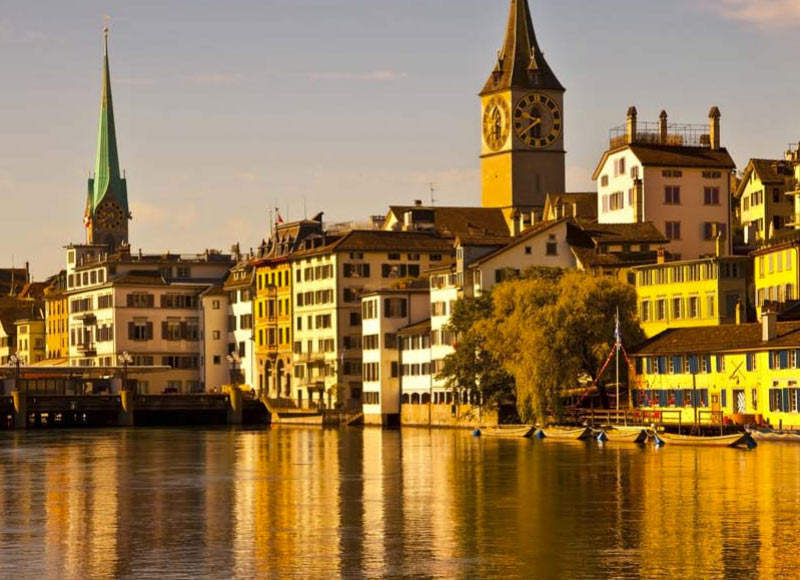