The Detroit Auto Show 2018 got underway last weekend. As one of North America’s largest car shows, the industry hasn’t disappointed.

The auto show doesn’t come to an end until Monday, 29 January. However, car fans have already been treated to plenty of big announcements, from concept cars to new technology.

With the Detroit Auto Show in full swing, here are a few of the things that you might have missed:

North American Car of the Year 2018

Japanese car manufacturer Honda has kept up its spell of dominance at the North American International Auto Show.

Its tenth generation Honda Accord vehicle was crowned the North American Car of the Year 2018. More than 60 automotive journalists voted for the vehicle, noting its sleek appearance, use of space and good performance.

This is the third year that Honda has secured one of the show’s top awards. The second generation Honda Ridgeline was 2017’s Truck of the Year. Likewise, the Honda Civic was crowned Car of the Year back in 2016.

Also among the winners was Ford’s 2018 Lincoln Navigator, now Truck of the Year.

Given the United States’ love for pickup trucks, winning this award means just as much as winning Car of the Year. Approximately 6,500 new pickup trucks are sold each day in the US and this puts Ford in prime position to dominate the market in 2018.

The Volvo XC60 crossover SUV has been selected for this year’s Utility of the Year, beating off competition from the Alfa Romeo Stelvio and Honda Odyssey.

While autonomous vehicles have taken a back seat at the Detroit Auto Show 2018, manufacturers have continued to push electric vehicles as the future of the automotive industry.

Ford set the precedent at their Detroit Auto Show press conference. The US’ second-largest car-maker announced that it plans to double its investment in electric technology. The company previously stated that it would invest $4.5bn by 2020. However, Ford has now adjusted its goal to $11bn by 2022 as the EV market hots up.

“We’re all in on this and we’re taking our mainstream vehicles, our most iconic vehicles, and we’re electrifying them.”

However, iconic vehicles were brushed aside during the press conference. The biggest EV announcement came in the form of an all-electric performance SUV named after the 1960s Ford Mustang Mach 1.

Ford intends to release the Mach 1 in 2020. However, the car company offered up few details about the performance or look of their upcoming EV.

As well as North American car companies, Chinese manufacturers are also stepping up their EV production. GAC, a relatively unknown automaker in the Western market, intends to break in with the release of the Enverge.

GAC unveiled the futuristic Enverge concept car in Detroit and it has garnered plenty of attention. Notably, the vehicle will offer a range of 370 miles, which would put it ahead of Tesla’s popular Model 3 vehicle. 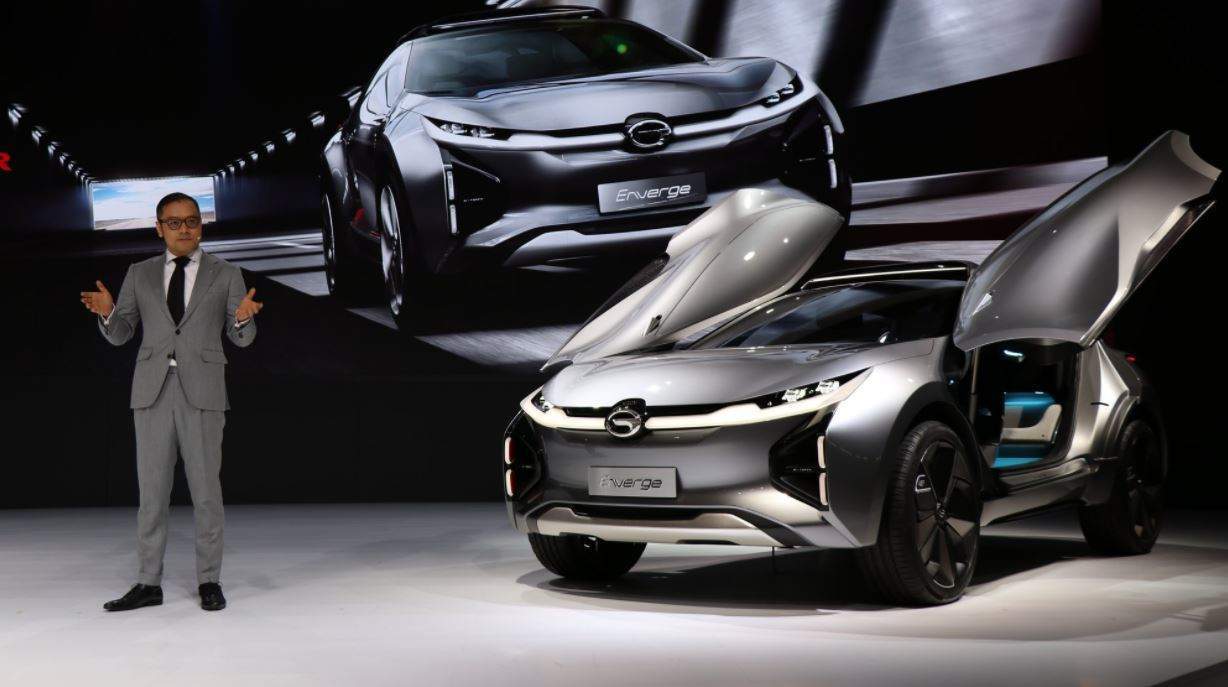 While the Detroit Auto Show 2018 has provided plenty of insight into where the industry is heading, consumers are most interested in what they will be able to get their hands on in the next few years.

Manufacturers haven’t disappointed this year, with a number of companies, both established and upcoming, offering concepts and vehicles that offer the latest technology that the industry has to offer.

Nissan was among those leading this push. The Infiniti Q Inspiration, developed by Nissan’s luxury division, particularly impressed. This midsize sedan concept has that futuristic look similar to vehicles produced by Tesla, with a stretched windscreen and sleek, polished finish.

The Q Inspiration will feature Nissan’s VC-turbo technology under the bonnet, which provides the performance of a petrol engine with the efficiency of a diesel. Inside the vehicle, the driver will have access to the latest on-board computing and driver assistance technologies.

Technology is also the main attraction in Nissan’s newly announced Xmotion SUV. While the exterior doesn’t offer much different to what the SUV market already offers, entering the vehicle is like stepping into a sci-fi movie.

In this digital age, we’ve yet to work out how much tech is too much tech. However, the Xmotion might give us the answer when it hits the roads. A total of seven screens surround the driver, allowing them to control and customise their driving experience. Alternatively, drivers will be able to control these features using hand gestures and eye movement. 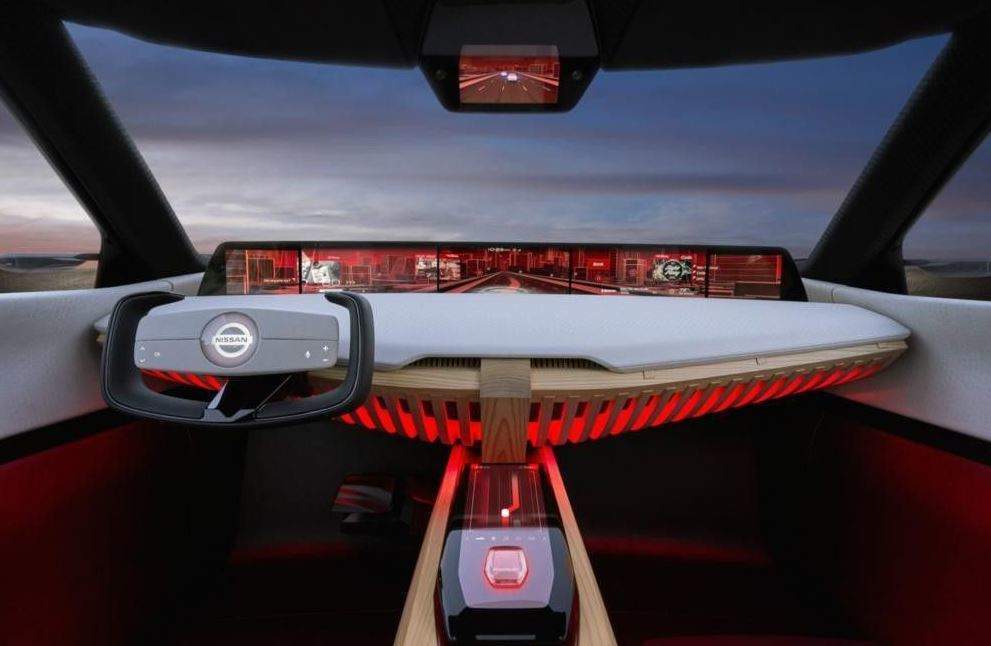 Lexus has promised to electrify their entire product range by 2025. While that will undoubtedly put off those that are reluctant to accept electric technology, offerings like the Lexus LF-1 Limitless will make it difficult to resist the luxury car manufacturer.

Lexus’ “molten katana” vehicle is largely the same as past vehicles in appearance. However, on the inside, the LF-1 offers will offer a range of autonomous features, including a “chauffeur mode” that will take you from A to B without your input. The system will react to road and weather conditions, while also suggesting when to stop for petrol or sleep.

As well as new concepts, manufacturers have also treated Detroit Auto Show 2018 attendances to a number of updated vehicle announcements.

The VW Jetta will be returning in 2019 with a seventh generation offering. The popular compact car is more spacious than previous sixth gen models. Likewise, it will come complete with the latest on-board technology. However, given the company’s part in the emissions scandal, they have decided against offering a diesel version.

The North American market will be happy to hear that Ford has confirmed a new Ford Ranger. While the design is largely unchanged from the previous Ranger model, it will feature a 2.3-litre EcoBoost engine and 10-speed auto transmission, offering some extra power.