And you can add in further geographic expansion into under-penetrated markets and the accelerating rise of P2P.

This all helps Mastercard to report revenues up by 13% year-on-year. Earnings per share rise by 24% y-o-y.

Operating income rises by by 20% and net income is up 21%. Switch transaction growth is 20%, up 3 percentage points. In cross-border, volumes rise by 17%.

Not so with the Mastercard results. It is hard to play devil’s advocate and pick holes in the numbers.

The market agrees. The Mastercard share price has risen to record levels.

And Mastercard’s continued share price growth helped the writer save a little face with an ex director of our owners. At the start of 2017, he asked me to draw on all my teens of years covering cards, banking and payments to tip up one share.

Having failed to duck the question, I requested two tips and opted for Barclays and ABN AMRO. A year later, I was cross-examined on what went wrong: Barclays was down 8% in 2017. It cut little ice that ABN AMRO was up a healthy 22%.

Nonetheless, I was asked for a recommendation for 2018. Selecting Mastercard seemed the safe selection. By the end of 2018, I was pleased to write that its share price was ahead by 38%.

For the year to date, the share price is ahead by 34%.

In the past four years the Mastercard share price has trebled. Not many banks come close to such figures.

Beyond the crude short term metric of share price, in just the past few weeks Mastercard has agreed a number of deals. Specifically, it is working with Token to power the connectivity layer of its Open Banking Hub.

It is partnering with Konsentus for third party identity and regulatory checking solutions for open banking. Then there are is the M&A activity.

Mastercard is investing £300m as a cornerstone investor in Network International. Another deal is £50m invested in African online retailer Jumia and it has taken a stake in start-up bill.com.

But it is the acquisition of Vyze that perhaps merits most attention of Mastercard’s Q1 activity.  This is a platform that connects merchants with multiple lenders. Thus, it opens up a wide range of financing options, including instalments to consumers online and in-store. As a result, it complements MasterCard’s existing card and ACH base solutions.

Instalment lending through a bank is in no way a novelty. But the idea that a consumer is enabled to opt in at POS to an instalment loan is new for Mastercard.

Jim Wadsworth – who is leading on the development of Mastercard’s Open Banking offering – delivered a perfectly judged keynote.

He was correct to say that open banking is potentially the most important thing to hit our industry in a decade.

But he was also spot on with his note of caution. Specifically, that despite early attempts at accounts aggregation and payment initiation, many issues could get messy if not addressed.

Fragmentation of API standards means service providers trying to create a regional solution will have to invest resources to work across these different standards. APIs also evolve over time requiring resources and effort for FIs and third parties to stay current. Then there is what to do when things go wrong. It is unclear how disputes between parties should be resolved.

Mastercard are currently working on a number of solutions to address these problems. These include a connectivity proposition to enable third parties to integrate with banks through a single Mastercard API.

In addition there is a dispute resolution service. From the bank side, Mastercard will also leverage Vocalink’s analytics services to support fraud detection.

Here, Mastercard can really push its Financial Crime Products suite. It is perhaps a perfect example of how AI transaction monitoring can detect money laundering.

David Divitt, VP Financial Crime, Vocalink summed it up: “It is a great example of an AI use case that enables FIs to reach a scale of action and breadth of insight that cannot be matched by traditional methods.” 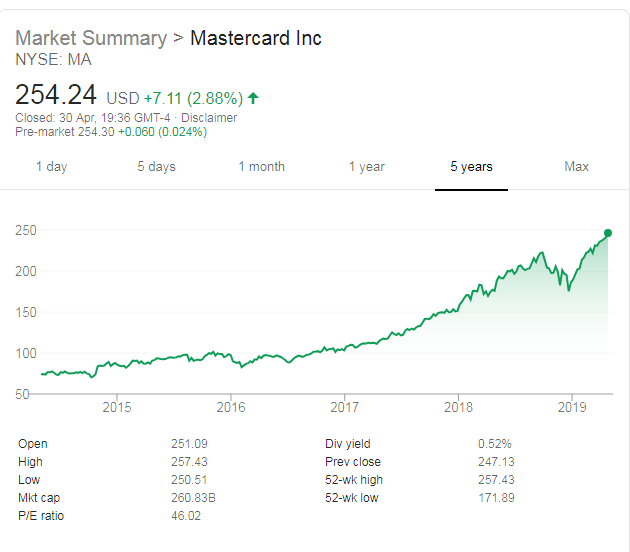