Kroo is the new kid on the UK digital banking block-it becomes only the second new digital bank to obtain a full banking licence offering a retail banking current account since 2016.

If obtaining a licence was a challenge-spoiler alert-it was and that is most certainly how it should be-the really tricky challenge will be breaking even.

Kroo’s track record to date is limited. In the three years since it launched a prepaid offering, it has grown customer numbers to a modest 23,000.

Nonetheless, the UK regulators are satisfied that Kroo merits a licence having demonstrated robustness of its processes and systems, compliance and risk management capabilities, fit and proper directors and managers, adequate financial resources and a viable business model.

Meeting the last-mentioned criteria will be fascinating to observe as the bank rolls out its new current account product.

The UK market is not exactly short of current account providers. Annual switching rates for primary current accounts remains stuck at around 2% per year. Year after year, before and after the successful launch of the seven-day switching service, only around one million primary current accounts are switched. Nor is the history of digital neobank start-ups launching in the UK entirely encouraging for the newest challenger-witness the short-lived UK experience of banks such as Fidor and N26. Indeed, N26 gave up on the UK market in 2020 a mere 18 months after a high profile launch. Fidor withdrew from the UK in 2019, less than four years after its launch. Of those banks that are successfully growing customer numbers, such as Monzo, break-even, let along profitability remains a long term possibility. Moreover, neobanks such as Kroo now face digital banking competition in the UK from global heavyweights such as Chase. Not only can Chase afford to offer top of best buy products, but its marketing budget and IT budget will dwarf anything that start-ups such as Kroo can ever contemplate.

According to Kroo, it was founded with a vision to change the relationship people have with money for good. Kroo says that it has been built to positively impact its customers, their communities and the environment. It has engaged in a tree planting scheme with a mission to plant one million trees and have a board-level social conscious committee. That sounds very similar to Triodos, operating successfully if on modest scale in the UK for the past 30 years or so.

In the future, Kroo plans to contribute 5% of its sustainable profits to the social causes its customer community care about most.

Quite if and when Kroo ever has any form of profits to distribute is a moot point, given the financial performance of digital start-ups to date For every Starling Bank-the notable exception-the majority of digital neobanks are loss-making. 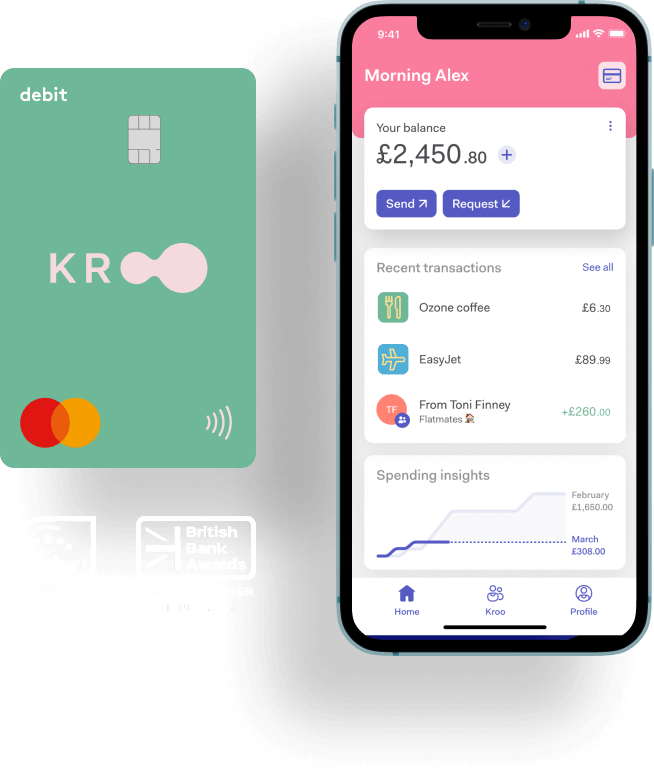 Less than 5% of neobanks are profitable: Simon-Kucher

Kroo CEO Andrea De Gottardo says: “We are delighted to announce that Kroo has received its full UK banking licence. This represents a key milestone in our mission to create a bank that truly connects people financially, enables them to be financially better off and plays its part in making a positive impact on the world. 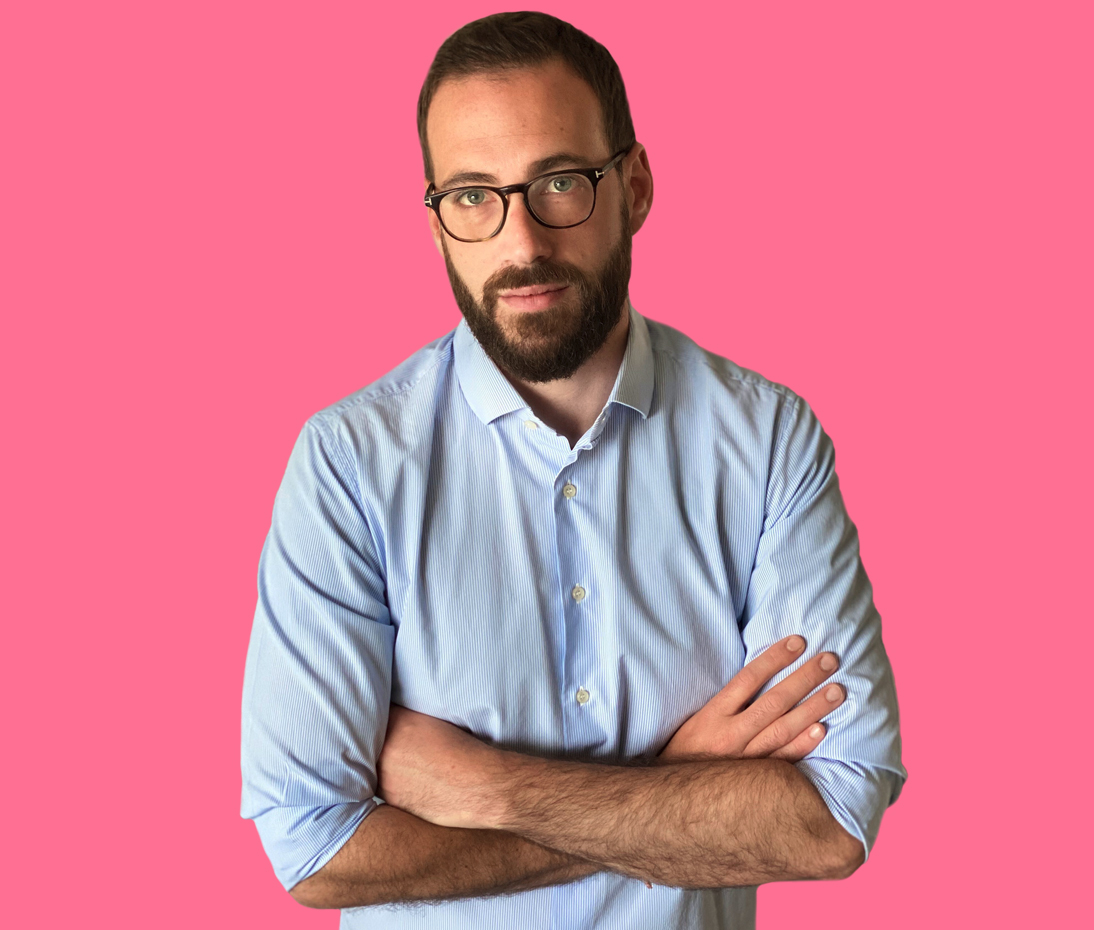 “The bar to be granted a UK banking licence is exceptionally high and I am incredibly proud of the team and our work in achieving this. This is one of the elements that will set us apart from most of our competitors in the fintech industry, alongside our commitment to deliver innovative features and champion values our customers can identify with.”

The Kroo roll out will be eagerly observed and it will be fascinating to learn more from its leadership, on just how it plans to target the ultra competitive UK current account market.