Insurtech Verifly has rebranded as Thimble and receives $22m in Series A funding.

Led by IAC, the total funding for insurtech Thimble now stands at $29m.

Founded in 2016, the insurtech wanted to make insurance accessible to drone operators. However, it became cleat to the firm that there were more opportunities available. From insuring just one profession in 2016, Thimble is now able to insure 119 professions.

In a blog post, Jay Bregman, CEO/Co-Founder of Thimble, said: “Work was becoming more transactional, not just for pilots, but for handymen, photographers, and landscapers. By applying our innovations more broadly, we could make insurance simple for millions of small businesses and independent workers across hundreds of professions.”

He continued: “What started as a means of allowing people to earn more on the side, has devolved into ‘full-time’ gig employment. This is not how it was supposed to end up. The relationship between modern workers and technology platforms is now contentious and fragile. I believe that, in launching Thimble, we have an opportunity to tip the scales in favour of small businesses and independent workers and get back to the true essence of the gig economy: enabling people to work on their own terms.”

Thimble is a platform where users can purchase flexible general liability insurance by the hour, day, or month. In addition, this is done in seconds.

The insurtech focuses on three areas: 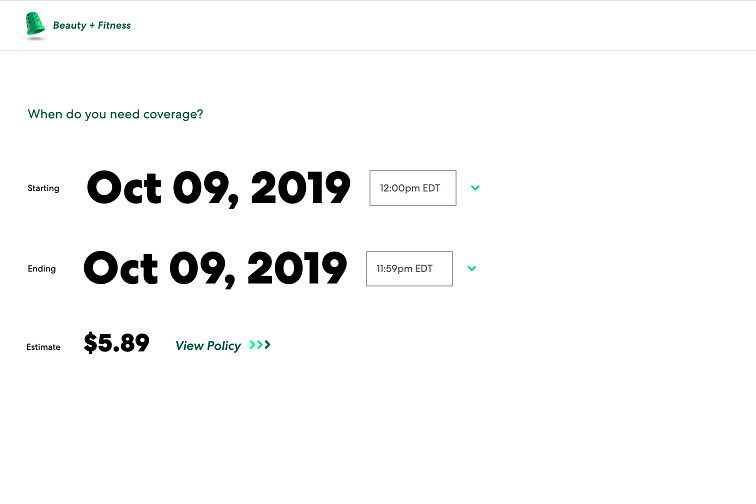