It’s official: Brazilian fintech Nubank is heading towards a public listing in New York. However, analysts believe the Latin challenger bank’s US-based float has little to do with the States.

The neobank has set a target price range of between $10 and $11, which would give it a post-IPO valuation between $46bn and $50.6bn. It aims to raise more than $3bn through the float. As pointed out by the Financial Times, that would make Nubank more valuable than Brazil’s largest lender Itaú Unibanco.

Nubank hasn’t set an official IPO date yet, only saying that it is waiting on the regulators’ review processes. However, the company has said it would enable customers to register to buy shares from 9 November.

Nubank IPO has been a long time coming

Since then, the neobank has expanded into insurance, savings accounts and loans. It has also opened for business in Mexico and Colombia. Nubank now has 48 million users, making it the world’s biggest challenger bank outside of China.

Since launching, the fintech has raised $2.155bn of total venture capital funding, according to GlobalData.

Nubank most recently raised $750m via a Series G round this summer. Warren Buffett’s Berkshire Hathaway backed the round, which saw Nubank’s valuation jump to $30bn.

With valuations like those, it’s hardly surprising that IPO rumours have flourished around Nubank over the past year.

A thematic research report from GlobalData recently named Nubank as one of the tech unicorns most likely to head for a public float in the next two years. 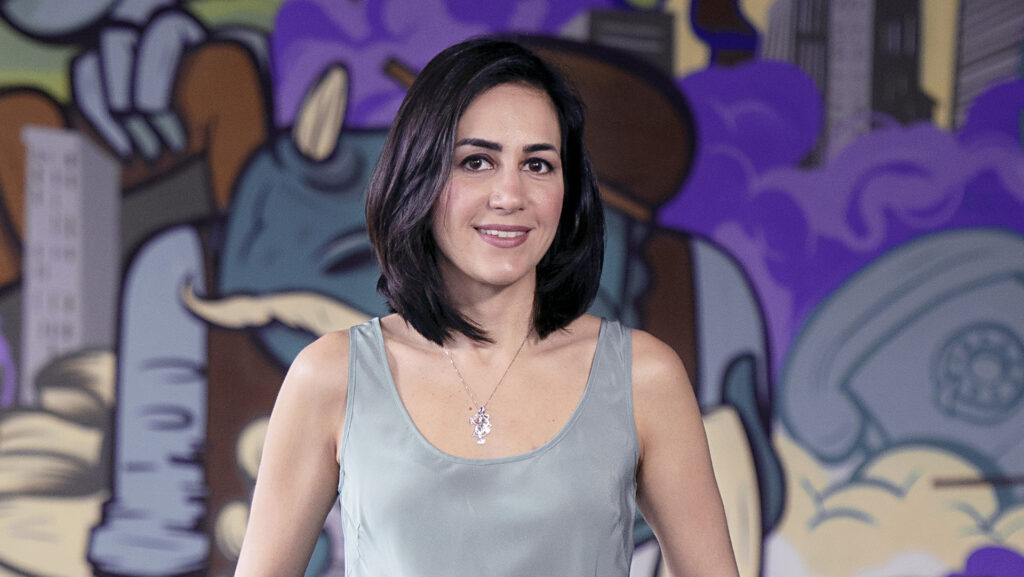 While Nubank is floating in the States, analysts believe the IPO is less about a North American expansion and more about shoring up Latin American market share.

“Nubank is trying to push out its competitors before it is too late,” Katherine Long, author of the GlobalData Beyond the Hype: Insight into Digital Challenger Banks thematic research report, recently told Verdict.

She also noted that the Brazilian lender stands apart from its US cousins by not targeting millennials. Instead, it has achieved success by aiming its efforts at young professionals, a group neglected by incumbent lenders.

Tellingly, while Nubank’s 2.75% to 14% interest rates are far higher than US fintech Chime’s 0.5%, it’s way below the 120% average rate charged for consumer loans by incumbent Brazilian banks, according to a Harvard Business School study.

Things are changing in Latin America. The introduction of open banking by Brazil has enabled traditional banks to boost their digital services in the region. At the same time, European neobanks like Revolut and N26 have announced expansion plans into South and Central America.

Long believes the growing competition in the region has motivated Nubank to go public in order to strengthen its position.

“I think this is a way for new bank to try and outgrow that small competition by bringing in new funds,” she said.

Nubank did not return requests to comment on this story.