Along with skiing and Toblerone, the Swiss have always been synonymous with banking and finance. This reputation is upheld today by the enormous global stature of some of the largest private banks in Switzerland.

At a time when Swiss private banking finds itself at a crossroads, Private Banker International examines the alpine landscape to determine the largest private banks in Switzerland by assets under management, with the help of GlobalData’s 2018 Global Private Wealth Managers AUM Ranking. 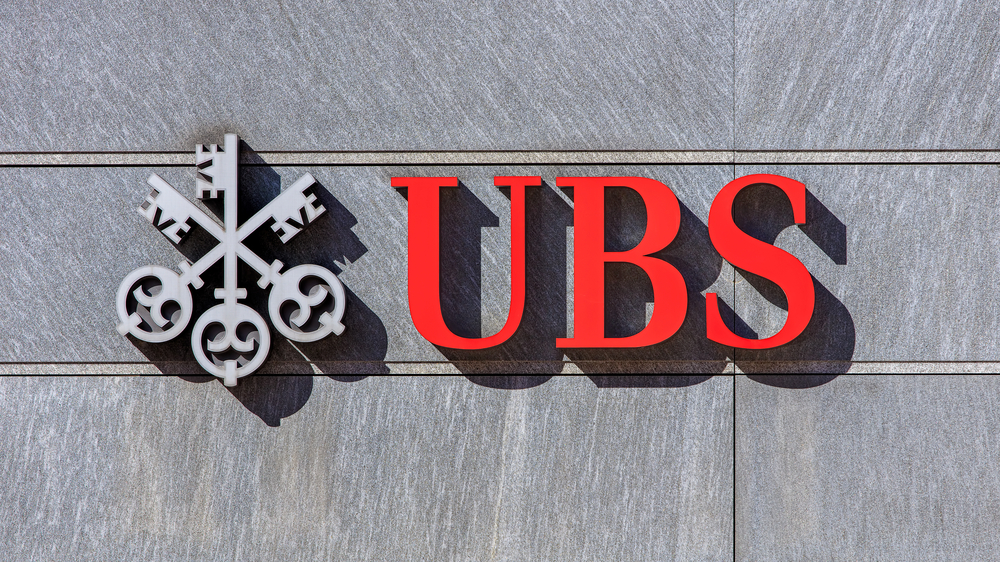 No prizes for guessing this one: UBS is the largest private bank in Switzerland by AuM and its not even remotely close. With nearly $2.5trn worth of assets, UBS is in fact long way ahead of any other bank in the world. Morgan Stanley and Bank of America Merrill Lynch are 2nd and 3rd respectively in the global ranking, with a combined $2.06trn.

At group level, UBS’ profits took a tumble in Q1, the Swiss bank citing challenging market conditions as a factor. 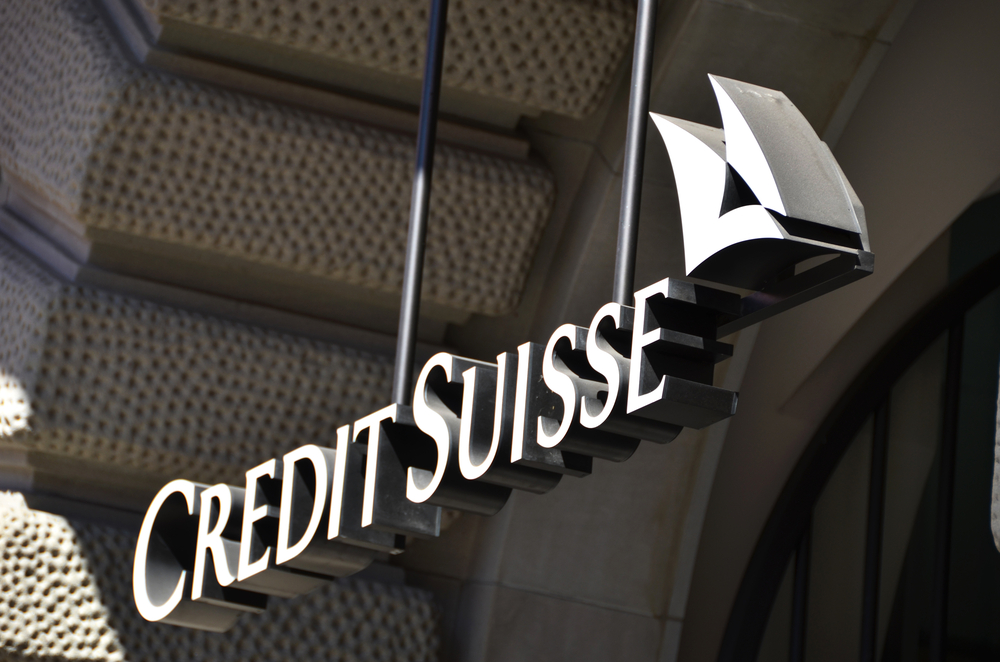 Credit Suisse has endured a troubling few years of late, spending 2015-18 actioning a total restructuring plan. The aim of this was to reduce exposure to investment banking, in favour of growing its wealth management business, which is considered more attractive and less capital intensive.

This culminated in a share buyback programme being announced in January 2019, and Credit Suisse posting its first annual profit since 2014, for the 12 months to December 2018.

Credit Suisse would go on to report an 8% rise in net income attributable to shareholders in April. 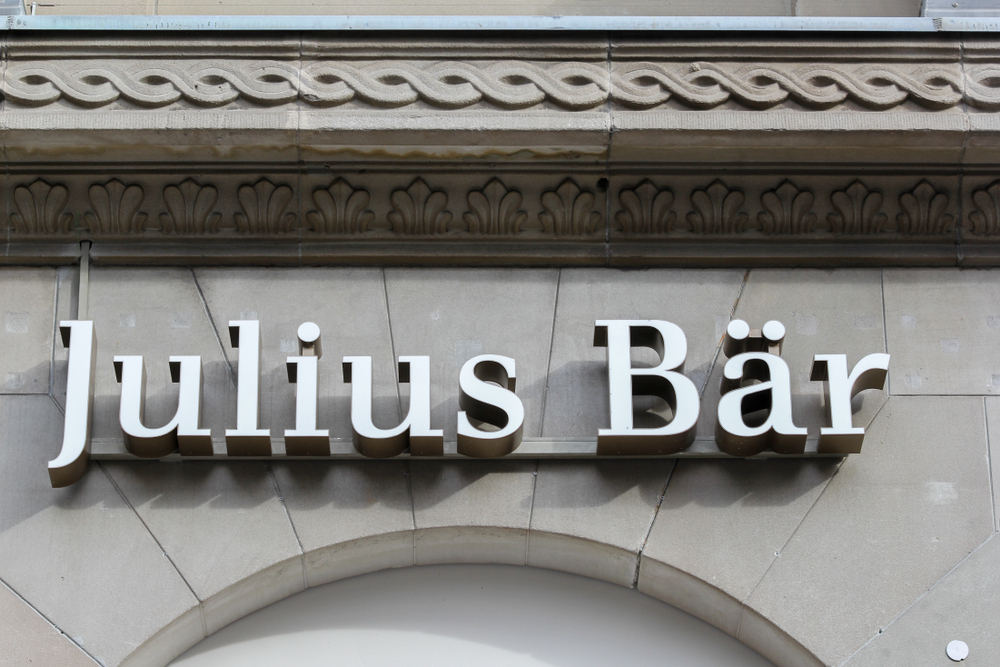 Julius Baer finds itself in third place among largest private banks in Switzerland, and one of a number of firms chasing the global ‘Power Five’ made up by its two countrymen listed above and the American trio of Bank of America, Morgan Stanley and JPMorgan.

Julius Baer has recently been expanding into markets that competitors have been withdrawing from, such as South Africa and Russia. 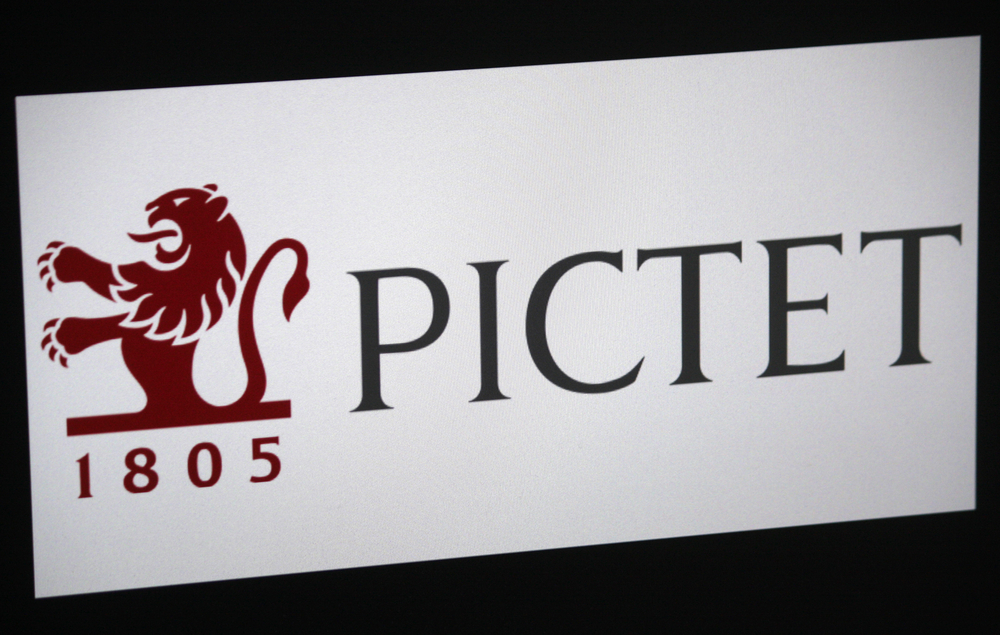 The bank reported net new money of CHF1bn in 2018.

It was announced simultaneously that long-standing senior partner Nicolas Pictet was to resign effective as of September 2019, to be succeeded by Renaud de Planta, himself a partner at Pictet since 1998. 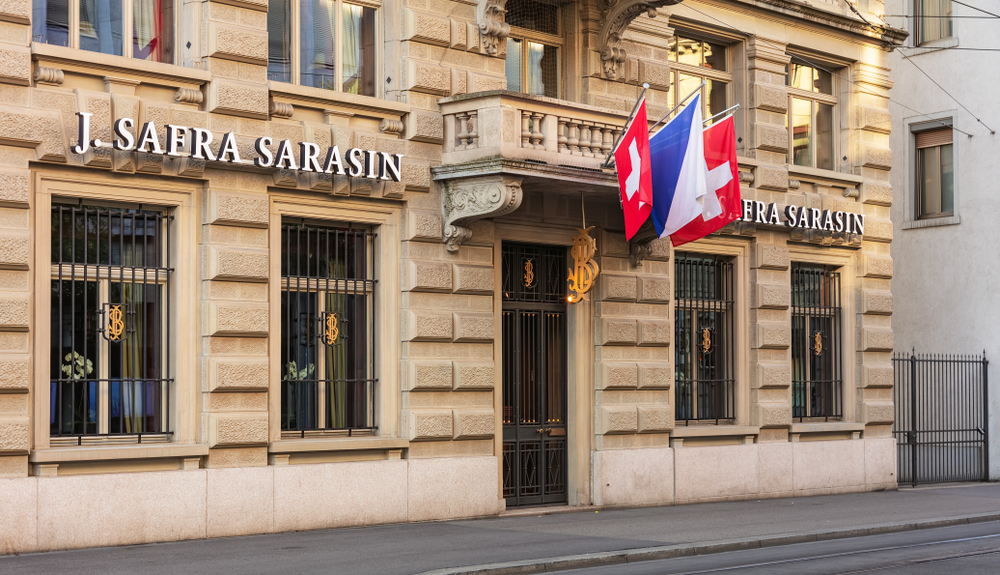 A conglomeration of several mergers, J. Safra Sarasin is a Brazilian-owned bank headquartered in Basel. The bank has existed in its present form since 2013, when Safra Group acquired Bank Sarasin and merged it with Bank Jacob Safra Switzerland.

In December 2018, the bank poached Raphael Alder from Credit Suisse to head up its private banking for domestic clients in Zurich.