Crypto and curry: what’s not to like?
Jamie Crawley

Crypto Curry Club sounds promising on so many levels. Therein perhaps lies the appeal of the popular networking events organised by Erica Stanford, the most recent of which was held in London at Spitalfields curry house Dilchad in mid-April.

Crypto Curry Club events are exclusive lunches for blockchain and cryptocurrency experts and enthusiasts alike to meet and share insights and ideas about the space, all while enjoying hearty Indian cuisine.

Erica Stanford is a blockchain consultant and co-founder of Cryptocurrency Simplified, who began Crypto Curry Club after a string of unsatisfactory experiences at similar events which descended into soapboxes for sales pitches.

“I spent three months over the summer of 2018 going to many different meetups, talks and networking events on blockchain and emerging tech,” she tells PBI.

“The events were all awful. Most of them were just sales pitches, where the speakers  pitch non-stop at the audience.

“They really are a waste of time and, frankly, just boring.

“I started Crypto Curry Club on the walk home from one of those blockchain meetups.”

“The Crypto Curries are just about getting a group of amazing people together in one room, where people can get to know each other in a relaxed setting over food and drinks without any sales pitches, long talks or having anyone solicit them for investment etc,” Stanford summarises.

The potential of blockchain technology is now widely accepted in multiples industries, while cryptocurrency itself continues to jostle for elbow room in mainstream financial services.

In both cases, a lack of widespread knowledge and understanding is a barrier. This is where networking events like Crypto Curry Club may prove of use.

Robert Gaskell, co-founder of blockchain venture studio 20|30, was in attendance at the most recent event, less than 24 hours after his firm completed the first tokenised issuance of equity in collaboration with the London Stock Exchange.

“There’s a good, complimentary mix of people, everyone is senior in a large company or the founder of a blockchain or emerging tech project or company: people who can all share and learn from each other,” Stanford says. 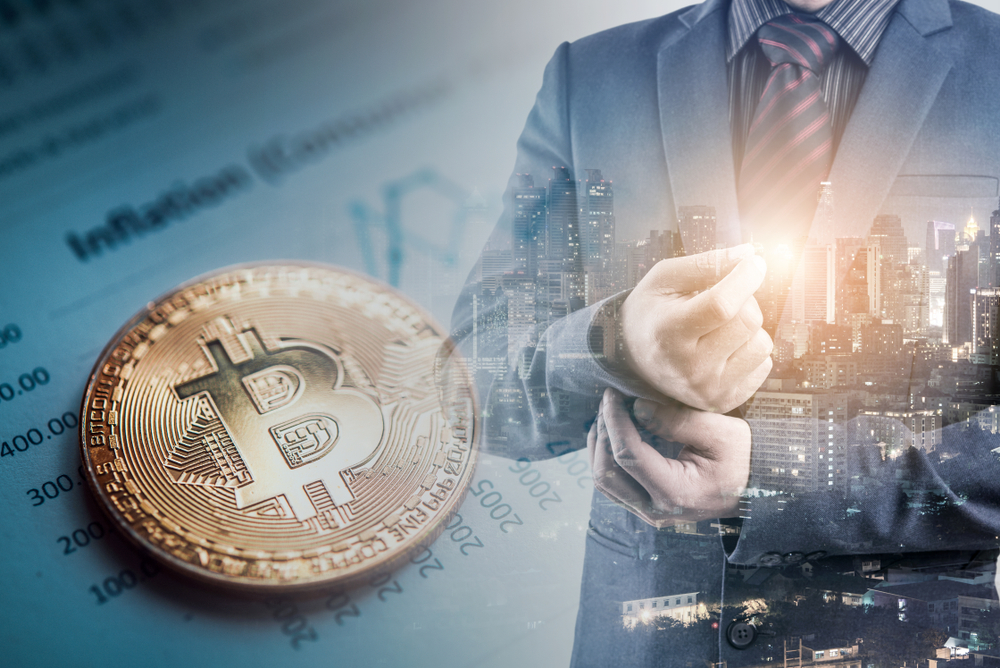 For many the jury is still out on the viability of cryptocurrency. Bitcoin recently showed signs of breaking out of its prolonged bear market, smashing through the $4000 barrier and has since shown resistance north of $5000.

Its peak in December 2017 of $19,783 however remains a distant memory and there continue to be questions about the security, stability and scalability of cryptocurrency.

Blockchain – the underlying technology that powers cryptocurrency – however, is at the forefront of digital disruption, with many financial services figures bullish about the impact it will have on their industry.

“There’s a lot more interest in and focus on enterprise use cases of blockchain, with almost all of the large companies having blockchain teams trialing and some even running blockchain systems,” Erica Stanford continues.

“There is also a lot of interest in the future of digital currencies.

“I think we’ll soon see much more mainstream adoption as the UX of using crypto and blockchain improves to the point that it’s already easier (and better in so many ways) to send crypto than it is to send fiat money via some of the banks.”