Equities – to buy or not to buy?
Jamie Crawley

Two of the world’s biggest financial institutions – UBS and JPMorgan – have taken completely opposite stances on equities investment in recent weeks. Why the polarised views and whose is more sensible?

UBS, the world’s largest wealth manager by AuM, announced at the end of August that it is now underweight on equities for the first time since the eurozone crisis of 2012.

In a note to clients, UBS cited escalation in the US-China trade tensions “raising the risk of a cycle of retaliation that undermines global growth and equity markets.”

Mark Haefele, CIO at UBS, stated that UBS is overweight in areas which stand to benefit from central bank easing, such as European investment grade bonds and USD-denominated emerging market sovereign bonds.

Haefele added that UBS does not see a US recession coming in 2020, but “downside risks are increasing for both the global economy and markets.” 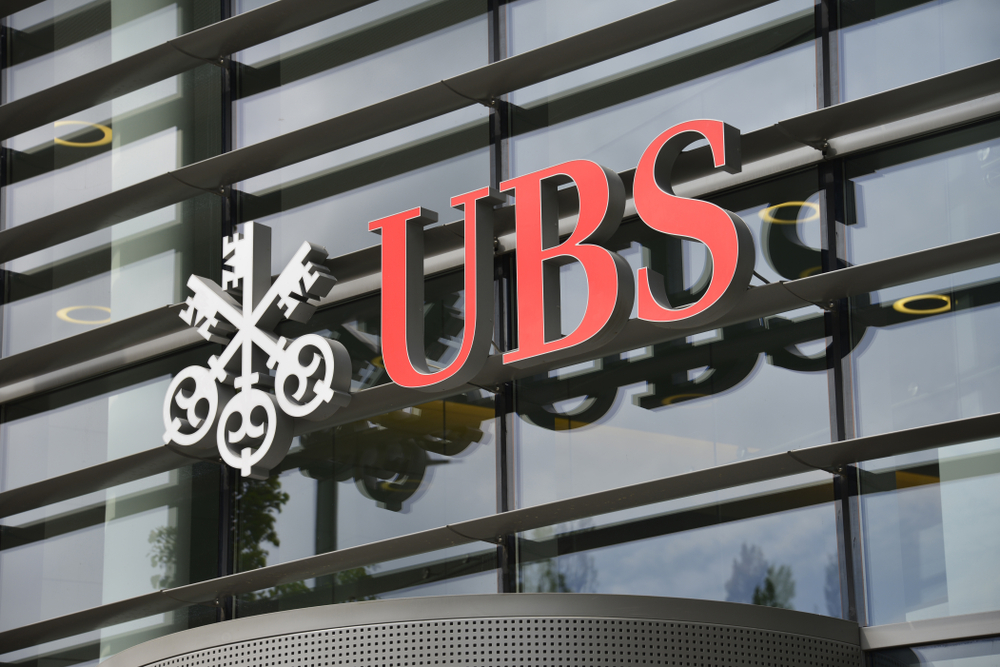 In contrast, the American investment bank JP Morgan stated in a note to clients at the start of September that now is the time to buy risk assets like stocks, saying that positive indicators and fiscal policy can outweigh trade-war uncertainty.

JPMorgan strategists, including head of global and European equity strategy, Mislav Matejka, acknowledged that a development in the trade talks is “the wild card to all of this,” but believes there is a good chance the next move will be a positive one.

Factors such as benign equity valuations on a price-to-earnings basis and potentially positive profit margins for H2 were cited by Matejka and colleagues as justification for this position. 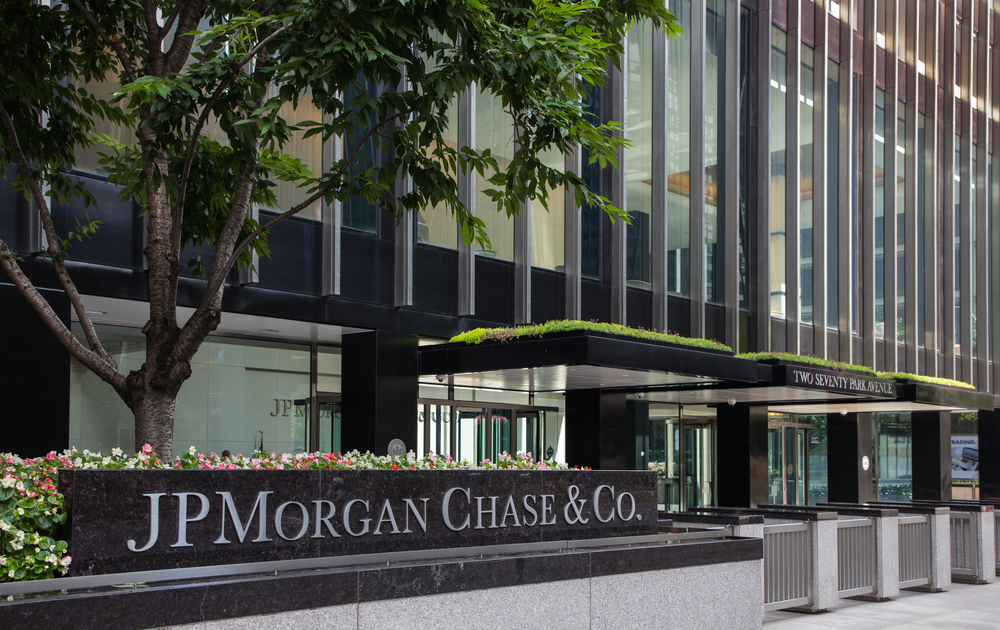 What do others think about equities?

The view of JPMorgan is shared by Bank of America Merrill Lynch whose Bull & Bear Indicator showed a contrarian “buy” signal for stocks for the first time since the start of the year.

A sell-off in emerging market debt and equities caused the US bank’s flagship sentiment indicator to fall from 2.4 to 1.3, which is interpreted as “extreme bearish” and therefore indicative of favourable valuations.

Mo Choukeir, chief investment officer at Kleinwort Hambros, spoke on this subject recently, saying: “If you go against the herd, you stand a good chance of generating good returns. When everybody’s fearful, that’s the time to look at the asset and see if there’s a chance that it’s actually undervalued, and therefore there’s a chance of making returns.”

On the other hand, there are players who are on the same side of the fence as UBS. ABN Amro’s private banking arm shifted to an underweight allocation on equities in late July, for example.

Head of ABN Amro’s investment centre, Richard de Groot, commented: “We feel that the possibility of a downturn outweighs the potential for further improvement, while the chance of recession remains low.

“It’s time to reduce risk in equities and we’d suggest that investors put the proceeds in cash.”

“Given the different cross-currents currently at play across financial markets, it’s no surprise that professional commentators and financial institutions are diverging in their analysis of equities,” Kerim Derhalli, CEO of investment platform, Invstr, tells PBI.

“On the negative side of the equity picture, economic growth appears to be slowing, corporate earnings appear to be slowing and trade tensions are threatening greater economic dislocations. We’re also seeing parts of Europe teetering on the brink of recession.

“On the positive side, underlying growth in the US and China is still moderately strong; central banks around the world are cutting rates to boost growth; inflation is mild and corporates are buying back their shares. Meanwhile, retail and institutional investors are underweight and struggling with negative bond yields.

“It feels like a fight between financial repression driving reluctant money into equity markets (greed) versus weaker fundamentals (fear). While there’s logic to both stances, at this stage of the cycle my money would still be on greed and much stronger equity markets.”