Incumbent banks aren’t predetermined to fail in building a challenger to take on Monzo, but to succeed, they need to let it be free to innovate and create its own image.

Bo is the kind of bank that should never have been launched. Of the many reasons why it failed, probably the biggest is because it had no real purpose and purely existed because of NatWest’s realisation that something had to be done.

This can best be summed up by its name. ‘Bo’ was chosen because it didn’t mean anything in English, possibly the worst reason for naming anything, and this goes to show how the team managed to confuse a lack of meaning as with Monzo’s name for a lack of fundamental purpose.

The result was a sterile, yellow interface that offered basic banking services and limited personal financial management tools to users. There was little excitement on launch and it was never really clear why consumers, particularly young people, shouldn’t just ignore Bo and instead go to Monzo.

And the numbers mirror this feeling. After spending £100m ($123m) – considerably more than Monzo – Bo managed to attract a measly 11,000 customers in just six months before it was disbanded. To put that into perspective, that’s just 1/20th of the number of people who downloaded Monzo in February 2020 alone.

However, this sequence of events is by no means inevitable. A perfect example of this is Up, the creation of a collaboration between tech company Ferocia and Bendigo and Adelaide Bank, an Australian regional community bank.

Up has been tremendously successful. It has amassed 185,000 customers with at least $68m in deposits since its launch 18 months ago and continues to grow at up to 1,000 customers a day. Up has the highest-rated banking app in Australia, something many consumers are drawn to and a target that Bo probably never even dreamed of achieving. The difference, too, with Bendigo and Adelaide Bank is staggering, given both are technically part of the same company. 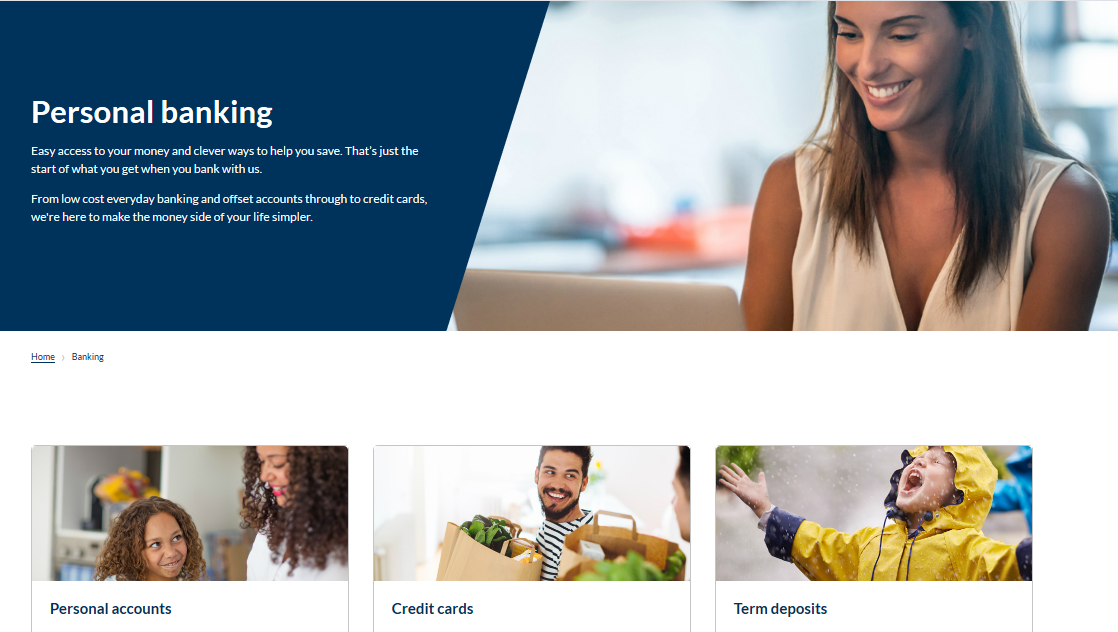 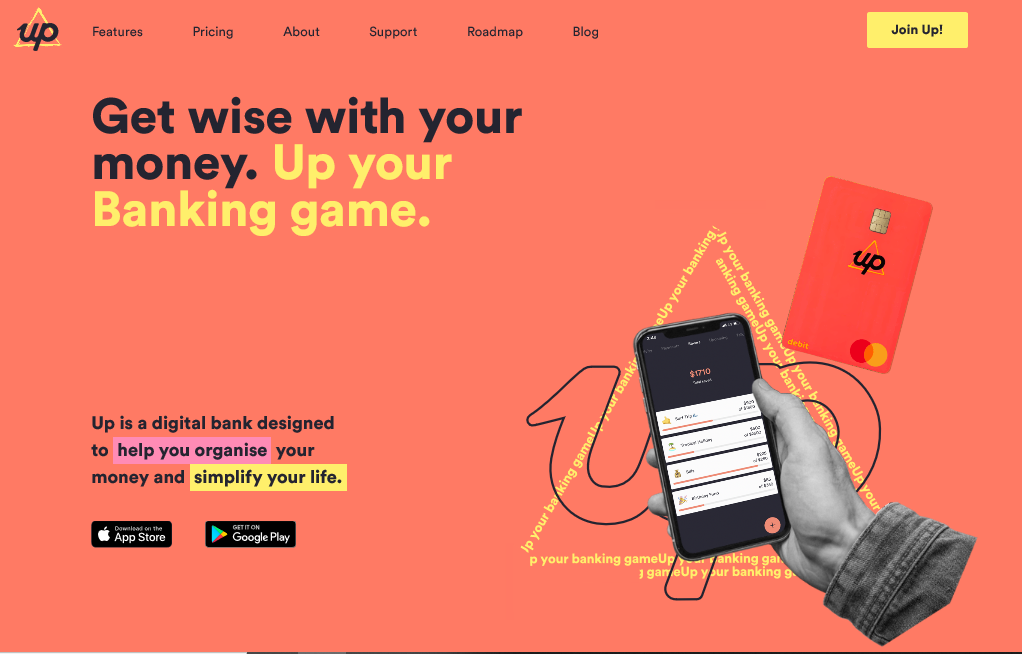 Independence from the mother company has been the key determinant of success for Up, allowing the bank to fully develop its own brand while being able to rely on the resources and expertise of its parent. For incumbents wishing to do the same as NatWest without ending up like Bo, Up’s example is a great one to follow. 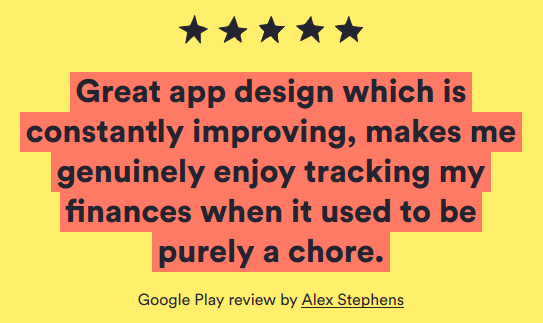