Decade of fintech: the biggest digital banks on the rise
Evie Rusman

Digital challengers have been on the rise for the last few years. As it stands six digital banks are now valued in excess of $1bn. Evie Rusman looks at some of the world’s biggest digital challengers and analyses their offerings

Traditional incumbents no longer dominate the banking industry and are now competing with young, fresh digital banks that aim to create a more customer-centric experience. These challengers first emerged in Europe and now seem to be gaining momentum in the US and beyond.

In the UK, large financial institutions control a considerable proportion of market share, making it one of the most concentrated banking industries in Europe. According to FT Partners, Britain has more than 300 banks and over 9,000 bank branches across the country. However, throughout the last decade, the UK has become home to a huge network of established fintechs.

Why this rise in fintechs? An FT Partners report shows that in 2017, banking attitudes shifted as over half of Europeans moved to digital forms of banking. This shift was led by the UK, Germany and France, who outperformed the EU benchmark.

Currently, over 20% of UK consumers and around a third of UK millennials use a challenger as their primary bank. 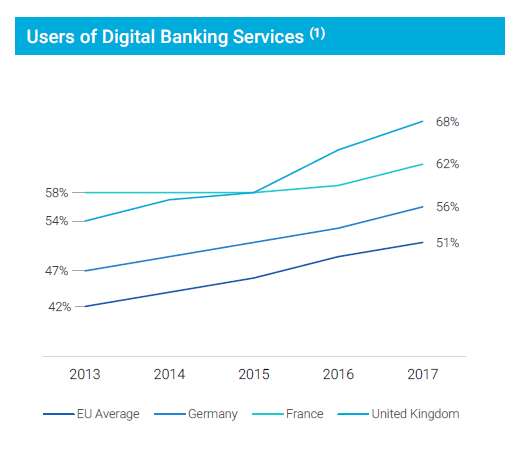 In addition, a change in consumer attitudes has meant that people are more willing to switch banks. 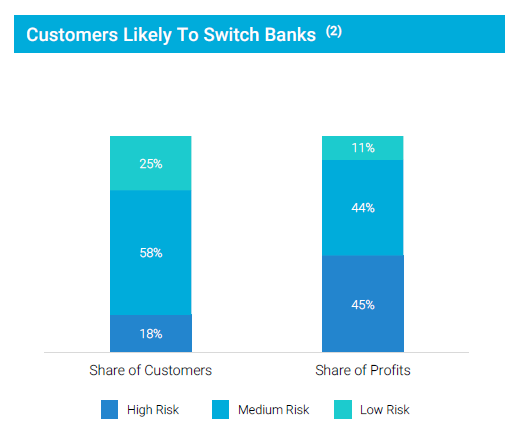 As a result, a series of challengers have emerged, not only across Europe but the rest of the world as well.

Challengers on the rise

European challenger Revolut is one of the biggest in the fintech space and is on course to achieve a valuation of $5bn. Launching in 2015, the fintech now operates in over 30 European countries. It has also launched in Australia and has plans to expand to the US, Singapore, Japan and Canada.

As of July 2019, Revolut has served over 6m customers throughout Europe and Australia. Additionally, in October 2019, Revolut announced a partnership with Mastercard to assist with its US expansion.

Nikolay Storonsky,  Revolut founder and CEO, said: “The reality is what we’re trying to achieve is

to build a 10x better financial services company that is 10x cheaper as well. The only way to do it is not building only one product, but building a platform with a lot of products on top of it.”

Challengers are particularly good at using social media platforms to engage with customers and create impactful content. For instance, Revolut regularly posts on Instagram and collaborates with celebrities to promote its products.

In 2019, the challenger partnered with social media stars including Kaz Crossley and Gabby Dawn Allen from Love Island.

AD | So, recently I have joined @revolutapp and I have been so excited to share this with you all! The card has so many amazing benefits such as tracking your spends, saving money, concierge service and the capability to hold money in numerous different currencies. This offers some of the best exchange rates and is ideal for when you travel as much as me. Go and download your free @revolutapp card now through the link in my stories!

Nubank is a Brazilian challenger catered towards Brazil’s young population. FT Partners ranked Nubank as the largest banking challenger in the world with 15m customers. It has also secured $906m in capital, making it the most well-funded digital bank.

In 2019, Nubank secured $400m in a funding round headed by TCV, Tencent, DST Global, Dragoneer, Sequoia, Ribbit Capital and Thrive Capital. The Brazilian bank’s value is over $10bn.

Founded in 2013, the company generates revenue through merchant fees, foreign exchange fees for international transactions and interest on unpaid balances. 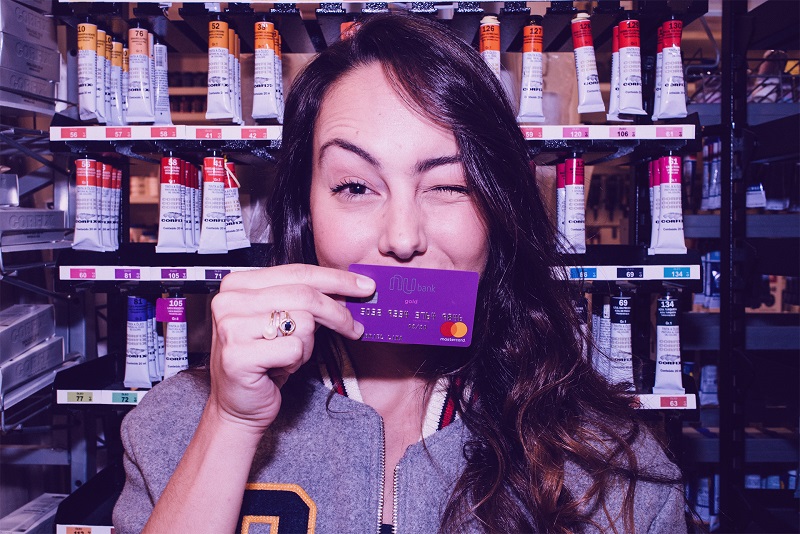 US-based challenger Chime was founded in 2013 and aims to help customer’s lead ‘healthier’ financial lives. The fintech offers its members a Visa debit card, a spending account and an optional savings account. And each time Visa members use their Chime debit card Chime earns money.

Chime has been praised for its easy-to-use app and has over 50K five star reviews in app stores. Furthermore, in May 2019, the San Francisco-based start-up raised $500m in a funding round led by DST Global. And as of December 2019, Chime’s valuation is at $5.8bn.

According to Chime’s CEO, Chris Britt, the American challenger will look at expanding into areas of credit, building, borrowing and investing. 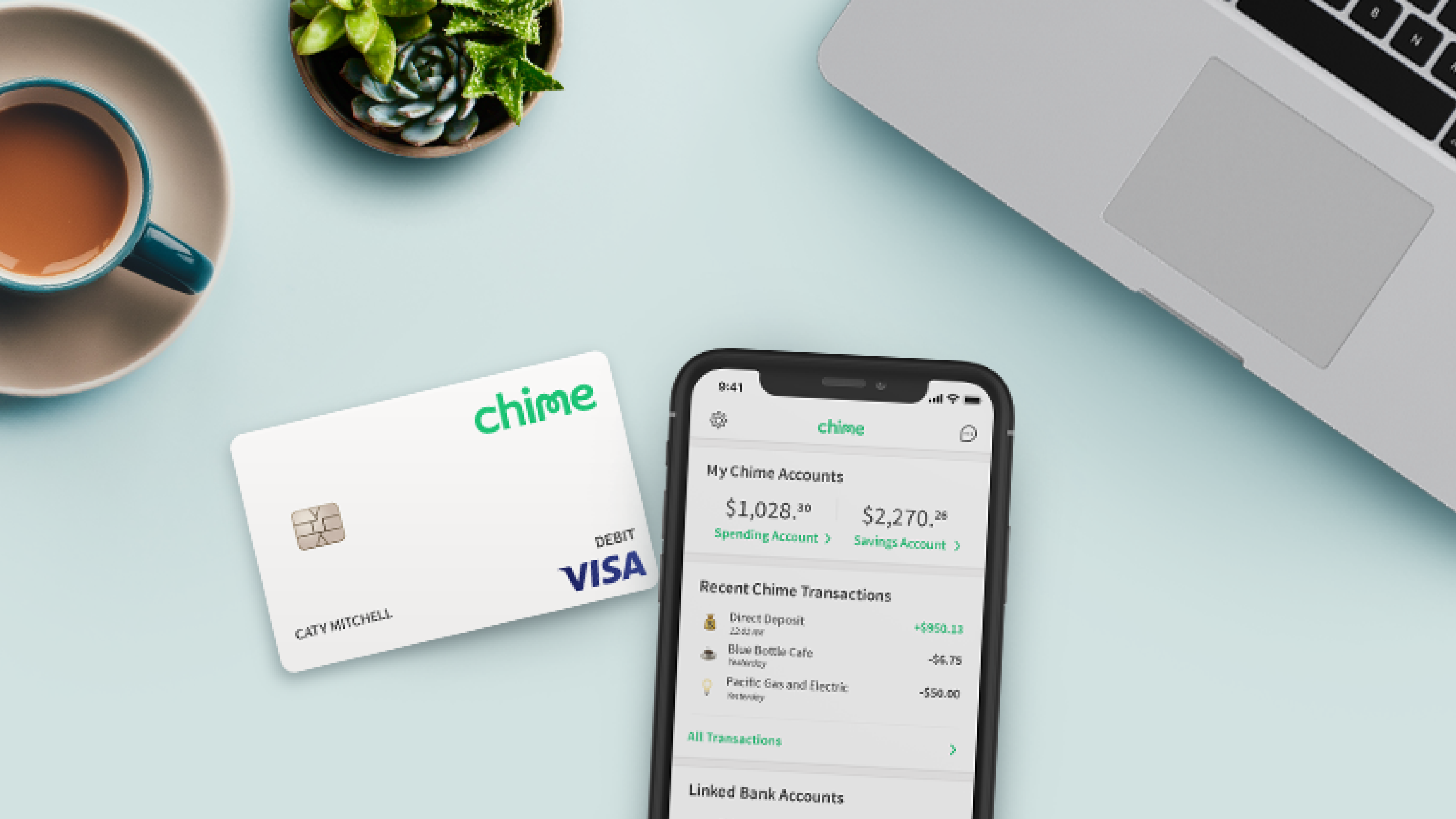 Berlin-based N26, founded in 2013, started as a mobile-first online bank. Since then, it has expanded to offer a number of services to over 3m customers.

The German company received a Full German Banking Licence in 2016 by FFSA and the European Central Bank. Following this, N26 launched in the US. To date, the fintech has raised over $680m in funding, bringing its valuation to $3.5bn.

In an interview with FT Partners, Maximilian Tayenthal, N26 co-founder and CFO, said: “N26 was designed to be a customer-centric and mobile-first retail bank, allowing users to enjoy a simple, elegant and easy-to-use banking app – anywhere, anytime.” 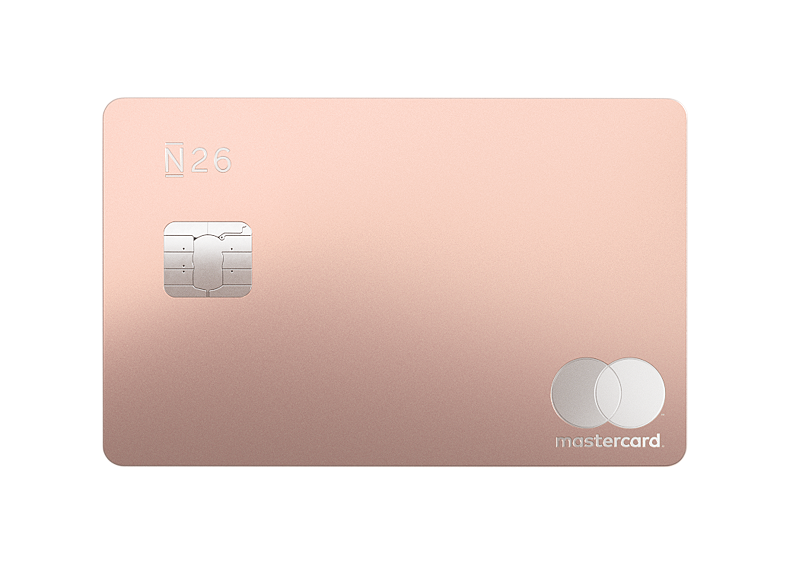 The challenger also offers insurance services and products. In addition, in 2013, Tinkoff began trading on the London Stock Exchange and in Decemeber 2019 launched its “super-app”.

Tinkoff’s “super-app” integrates all the fintech’s services in one location and has its own marketplace.