New Year’s Eve is traditionally celebrated with fireworks and champagne. The world’s major cities host huge events to welcome in the New Year and thousands of revellers pack into the streets to witness these extravagant displays.

Ditch the packed bars this year and consider one of these alternative New Year’s Eve ideas to welcome in 2018:

Welcome the lights at Mount Takao

While most spend their last hours of 2017 in the packed bars, clubs and restaurants of Tokyo, the city’s spiritual beings will spend their night at the peak of Mount Takao.

This mountain is home to the Buddhist temple of Takao-san Yakuo-in Yuki-ji, which usually sees thousands of people pass through its doors on New Year’s Eve. Each year, the temple hosts the annual Festival to Welcome the Light, where you can join the temple’s monks to pray for your health and world peace at Mount Takao’s summit.

The festival typically begins at around 6am, as the sun begins to rise over Tokyo. However, revellers tend to make their way to the top of the mountain earlier in the evening to see in the New Year. Alternatively, located just an hour away from Tokyo, you could always catch the fireworks in the city before heading to Mount Takao to finish the evening. 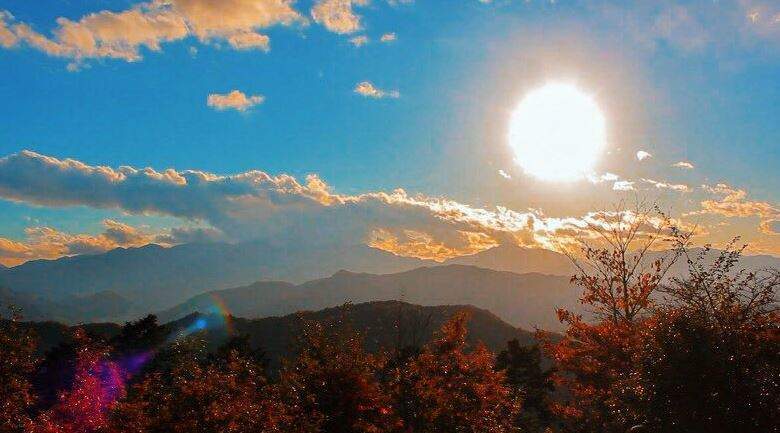 New Year’s on the Orient Express

Spend New Year on board the train made famous by Agatha Christie’s murder mystery Murder On The Orient Express. Just hope that you survive long enough to see in 2018.

The original Orient Express service has ceased to operate since Christie published her 1934 novel. However, a company by the name of Belmond has since taken over its routes and continues to offer a service equally as luxurious.

If sit down dinner is more you than getting drunk in a bar, Belmond is offering just that this New Year’s Eve aboard their lavish Belmond British Pullman train.

The festivities will get underway at 6:50pm London time, with the train departing from London Victoria for a circular tour of the country before heading back to London sometime after midnight. Guests will be treated to a five course dinner and complimentary bottle of wine. There will also be on-board entertainment from magicians and musicians. Who could say no to that? 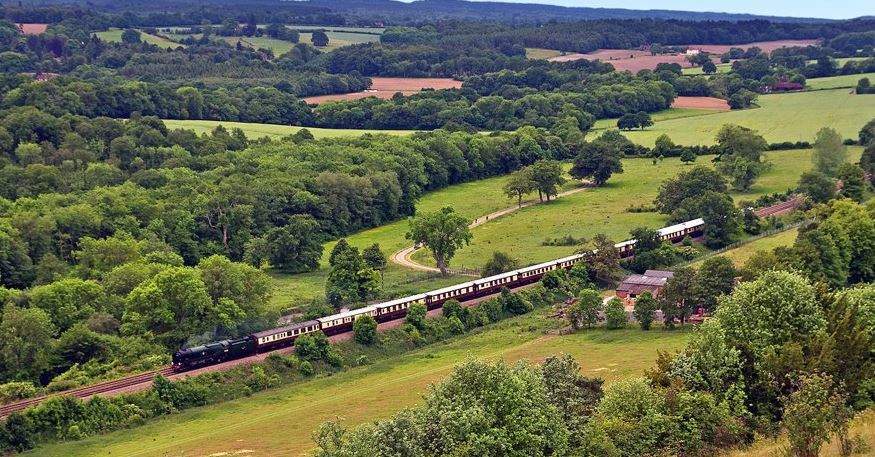 Set celebrities on fire in Ecuador

South America has its fair share of unusual traditions. As Peru wraps up Takanakuy, an annual fighting festival held on Christmas Day where warring parties settle their conflicts with a good, old fistfight, Ecuador will begin burning effigies in the streets.

This New Year tradition, known as Ano Viejo, sees people around the country burn effigies of their favourite figures, be that politicians, celebrities or fictional characters. The locals view this as a way of cleansing away the bad from the previous year in order to start fresh in the New Year.

Ecuadorians usually make these effigies with the usual stuff – cloth, cardboard, paper and straw. However, some choose to add pyrotechnics for added effect. It’s not the safest of celebrations, but it’s certainly something different to standing around in the cold waiting for the same old firework display. For those feeling especially daring, jumping over your burning figure 12 times will grant you a little extra luck in 2018. 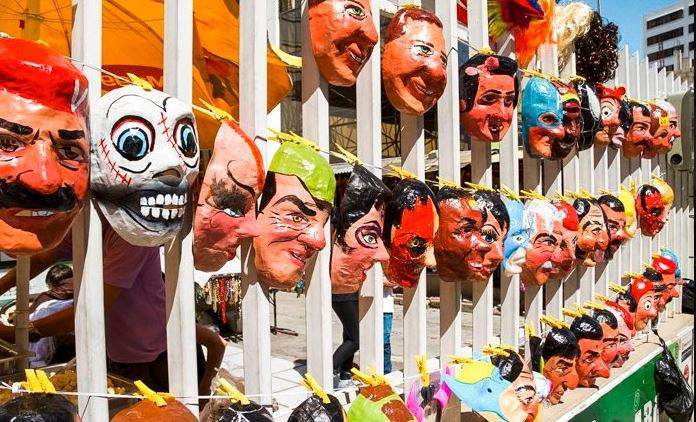 If you want to spend the best part of your New Year stuck on an aeroplane, welcoming in the New Year in two cities is feasible. You would have to start in Sydney, Australia. Once the clock strikes midnight, you would have 19 hours to make your way to Los Angeles to do it all over again. Given that there are no commercial flights flying until later in the day, you will also need to find $150,000 for a private jet.

Alternatively, you could celebrate New Year’s Eve in Finland, Sweden and Norway if you’re willing to swap the city celebrations for something a little quieter. In Kilpisjarvi, it’s possible to run around in a circle and be in all three countries at once. If you want to start 2018 in all three, start with one foot in Finland and another in Norway. You will then have an hour to take the few steps into Sweden to celebrate all over again. 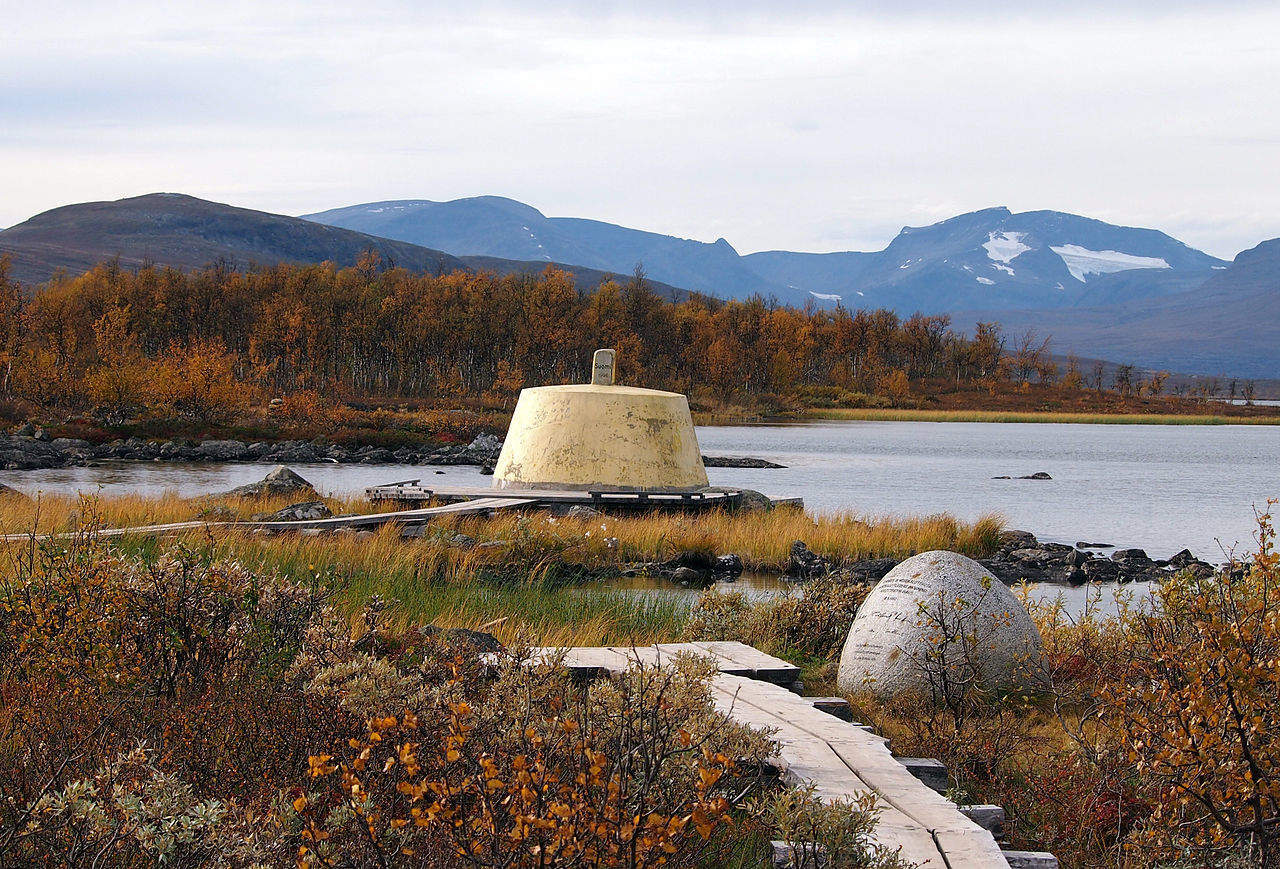 If hopping between time zones to travel in time this New Year sounds like too much effort, you could always take the easy option and head to a themed party a little closer to home.

The Sky Garden in London, located at the top of the famed Walkie Talkie building, will be hosting a 1920s themed Great Gatsby party. If you’ve ever tried to make a booking for London’s park in the sky, you will know just how difficult it is to get in. That makes it the perfect venue for a Gatsby-style celebration. With the party set to continue until the early hours, you’ll even get to catch the London fireworks with an incredible view of the city.

If 1925 doesn’t excite you, the Roxy Hotel in New York will be stepping back into the Rothschild family’s eccentric 1970s Surrealist Ball. The family, once considered to be the richest in the world, were the creme de la creme of society during the 1970s. Unsurprisingly, their lavish 1972 New Year’s Eve dinner party, where only the most influential of people were welcome, was a big hit.

Guests were required to wear “black tie, long dresses & surrealist heads”, which produced… interesting results. The Roxy has been recreating this unusual event since New Year’s Eve 2015. If you’re looking to keep it luxury but have some fun this year, this is the perfect place. 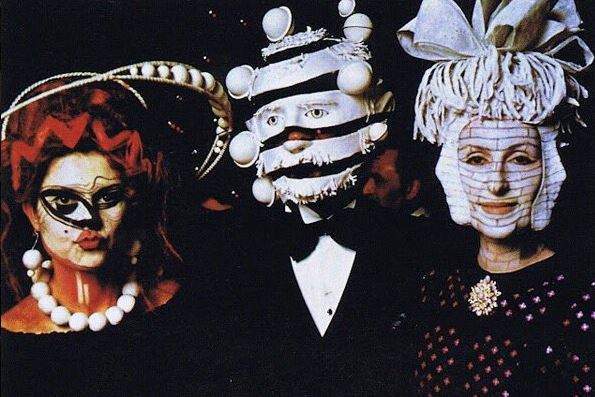