Andre Agassi conquered the court, lost it all and fought back from the brink during his two decades as a professional tennis player.

Few other players have achieved such a high level of success; Agassi is one of just two players to have achieved the Golden Slam by winning the four Grand Slam titles and achieving gold at an Olympic Games in men’s singles tennis.

Speaking to Appian CEO Matt Calkins at the low-code platform’s annual Appian World conference, Agassi shared his thoughts on achieving success, both on the court and off it, and the lessons he has learnt through both hardship and victory.

Set your own path

Agassi’s tennis career was a result of intense pressure from his father, a former Olympic boxer, from an early age.

FIFA to use AI to combat online hate

Despite admitting that he “hated tennis”, Agassi later found happiness in his philanthropy work, having dedicated his time and money to helping to educate at-risk children in his home state, Nevada.

Goals don’t have to be conventional

As Agassi admits, he always hoped that achieving the next milestone in tennis would bring him some happiness, but that never came. Disillusioned, the former star fell down the rankings during a difficult two-year spell.

Yet, by founding the Andre Agassi Charitable Foundation, the American had set himself a new goal: funding his ambitious project to open a school, and Agassi admits that he started to appreciate the sport and the opportunities it had given him as a result.

“So there I was fighting to be number one in the world, and I think the day it happened was probably the lowest day of my life.

“I absolutely felt nothing. It was like, ‘Okay, so number one, what does that mean?’” 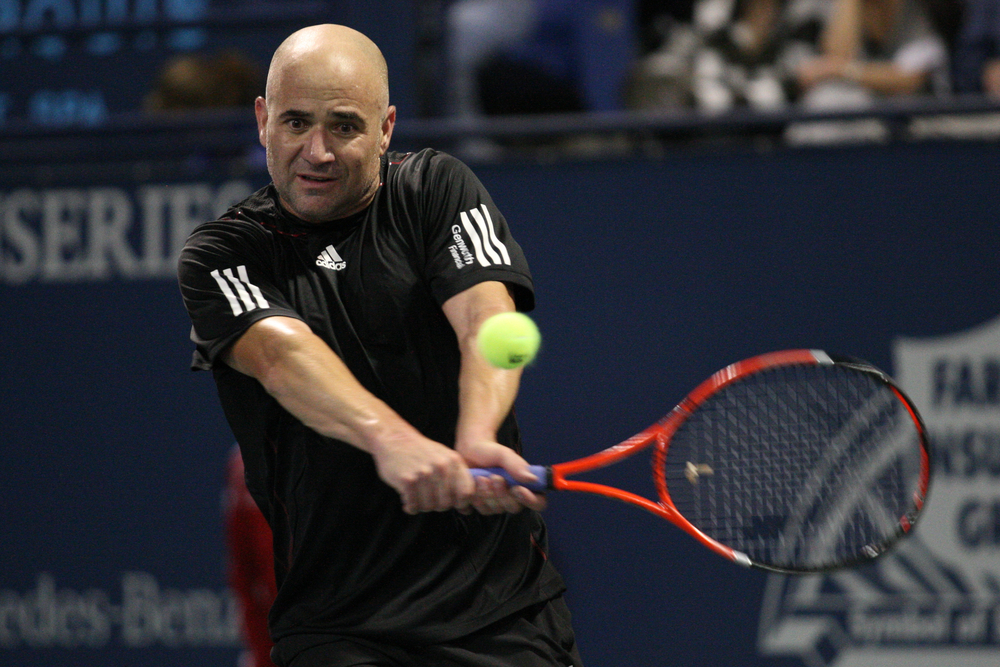 Know your strengths and weaknesses

Agassi knew that he wanted to focus his energy on helping disadvantaged children, but the key to doing that successfully was recognising his role. Agassi knew he wasn’t able to educate these children on his own, but recognised that he could be a “facilitator” by providing children with access to high-level education.

“One of the things I recognise about myself, and which is so important I think in all of our lives, is to know your strengths and weaknesses.”

The very best players in tennis, Agassi pointed out, don’t necessarily possess better ability that anyone else on the court, they simply challenge conventions and bring something new to the sport.

The same can be said for the business world, where early adopters of new, emerging technologies typically gain a competitive advantage over their less innovative competitors.

“When you look at any creative player at any historical point, you recognise they came into the sport with something unique.

“Nobody saw the game like McEnroe played, and all of a sudden Becker comes into the game with this serve that nobody’s seen before. All of a sudden, Lendl comes in with this level of fitness that changed the fitness side of the sport.” 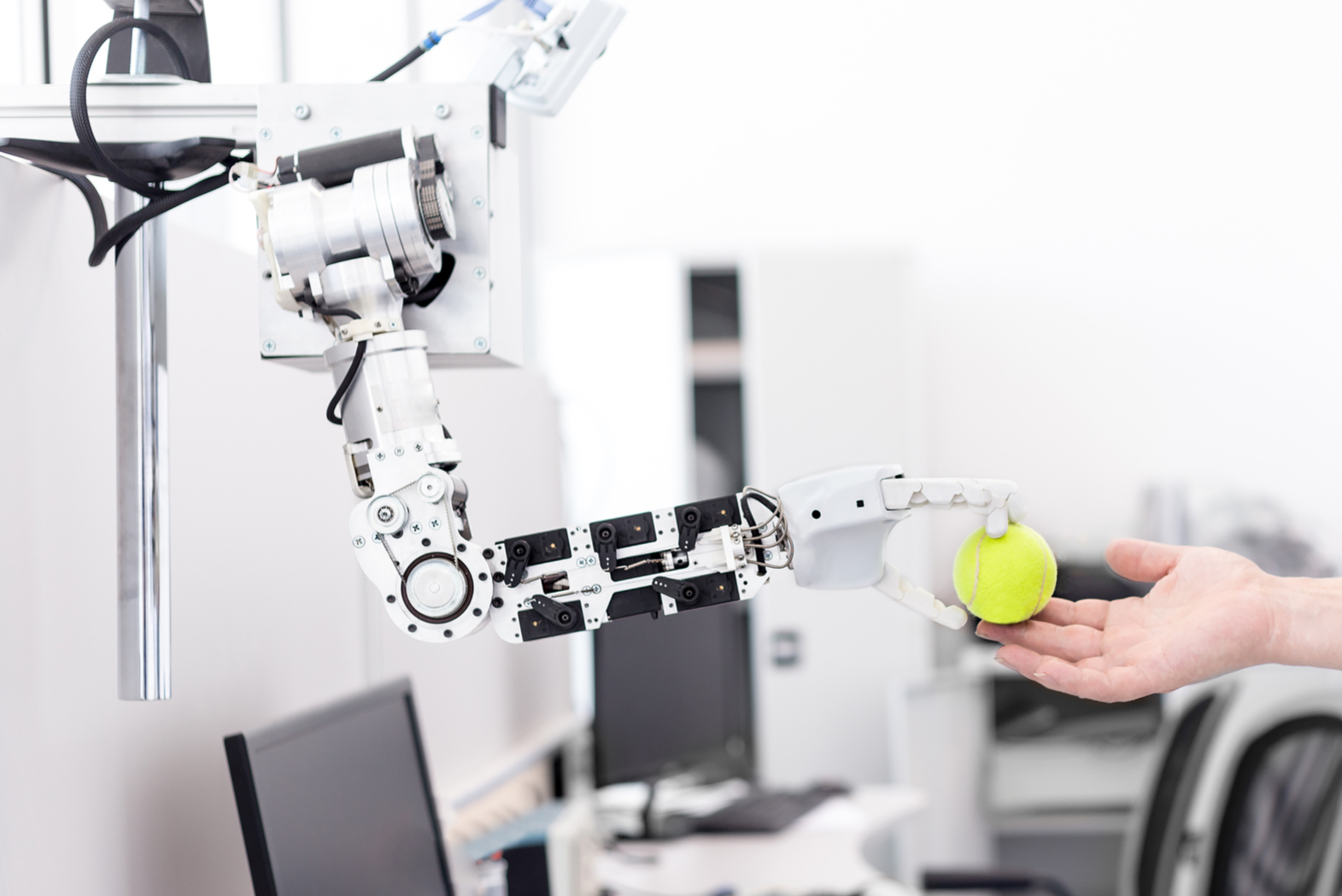 In 2018, 69% of early adopters increased their investment in AI, compared to just 19% of digital laggards.

Don’t be afraid to challenge under-performance

As Agassi explained, his schools do not allow teacher tenures, which restrict a school’s ability to dismiss a teacher if they have been employed for a certain period of time.

“This [education] is just too important”, he believes, for sub-par educators to hold it back, and he isn’t afraid to speak up if an employee is failing to perform in their role.

“If you’re not good at what you do, please go pick another industry.”

Hard work is worth more than talent

According to Agassi, hard work should always be valued over talent.

As he showed on the court in the past, talent does not necessarily mean success. Despite being ranked number one in 1995, by 1997 Agassi found himself at a low of 141 after failing to put his talent to use. Only by working hard to overcome his problems was he able to regain his top ranking two years later.

“I would choose work over talent 100 out of 100 times. I’ve met many people who are so talented that never realise their potential, and I have met people that made me question why I still play this game that this guy can beat me.” 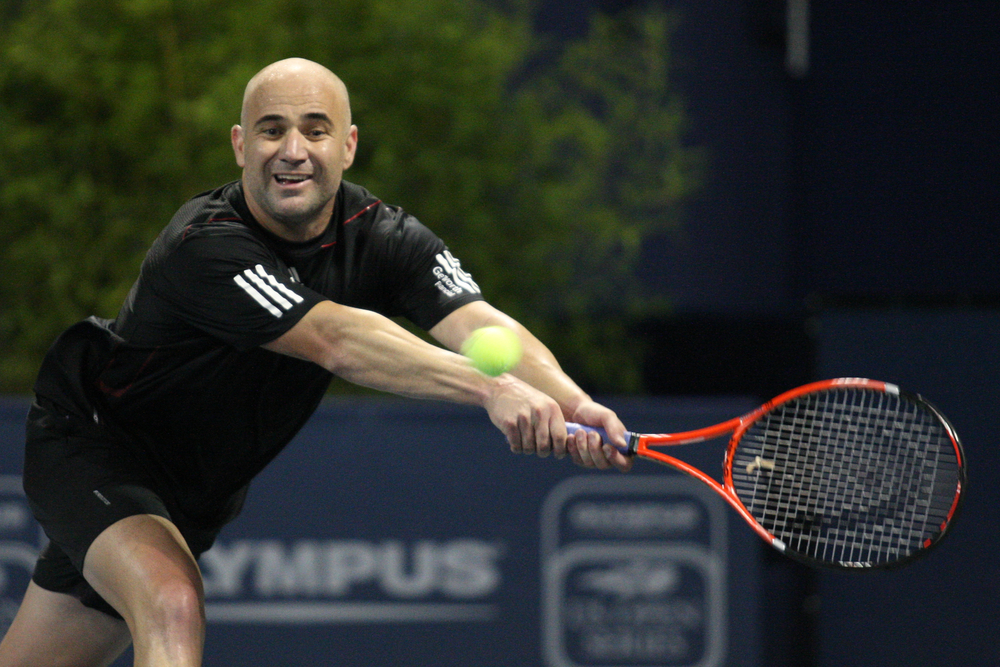