“I hate cash,” legendary investor Warren Buffett stated earlier this year. For a man that despises the stuff, his company sure does have a lot of it.

Not only does he hold $76.5bn in personal wealth, but he also holds the largest stake in investment company Berkshire Hathaway, which has a market cap of $444bn.

However, he wasn’t talking about his bank balance — he was referring to the huge reserves of cash that Berkshire Hathaway has just waiting to be spent. 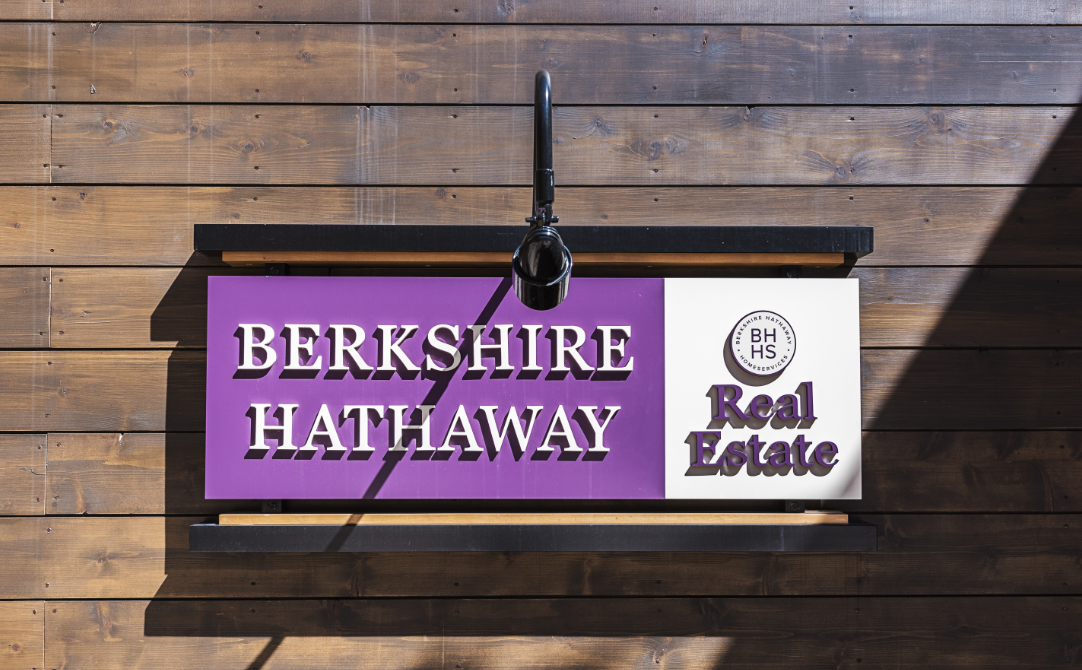 The total figure of dormant funds stood at $86bn at the end of 2016, but Berkshire’s latest report shows that it has since climbed to a record $99.7bn.

Buffett previously stated that he likes to keep around $20bn in cash handy.

However, the reserves are now far larger, equal to 61 percent of Berkshire’s total invested cash ($163.3bn). Given that it generates very little return, Buffett will probably want to find a way to invest it soon.

With $100bn you could buy North Korea and all of the world’s ten most expensive yachts and still leave money left over.

Given that $1bn weighs in at approximately 10 tons, they would certainly provide plenty of space to store the remainder of the cash.

However, the successful investor is likely to spend his company’s money a little more wisely. 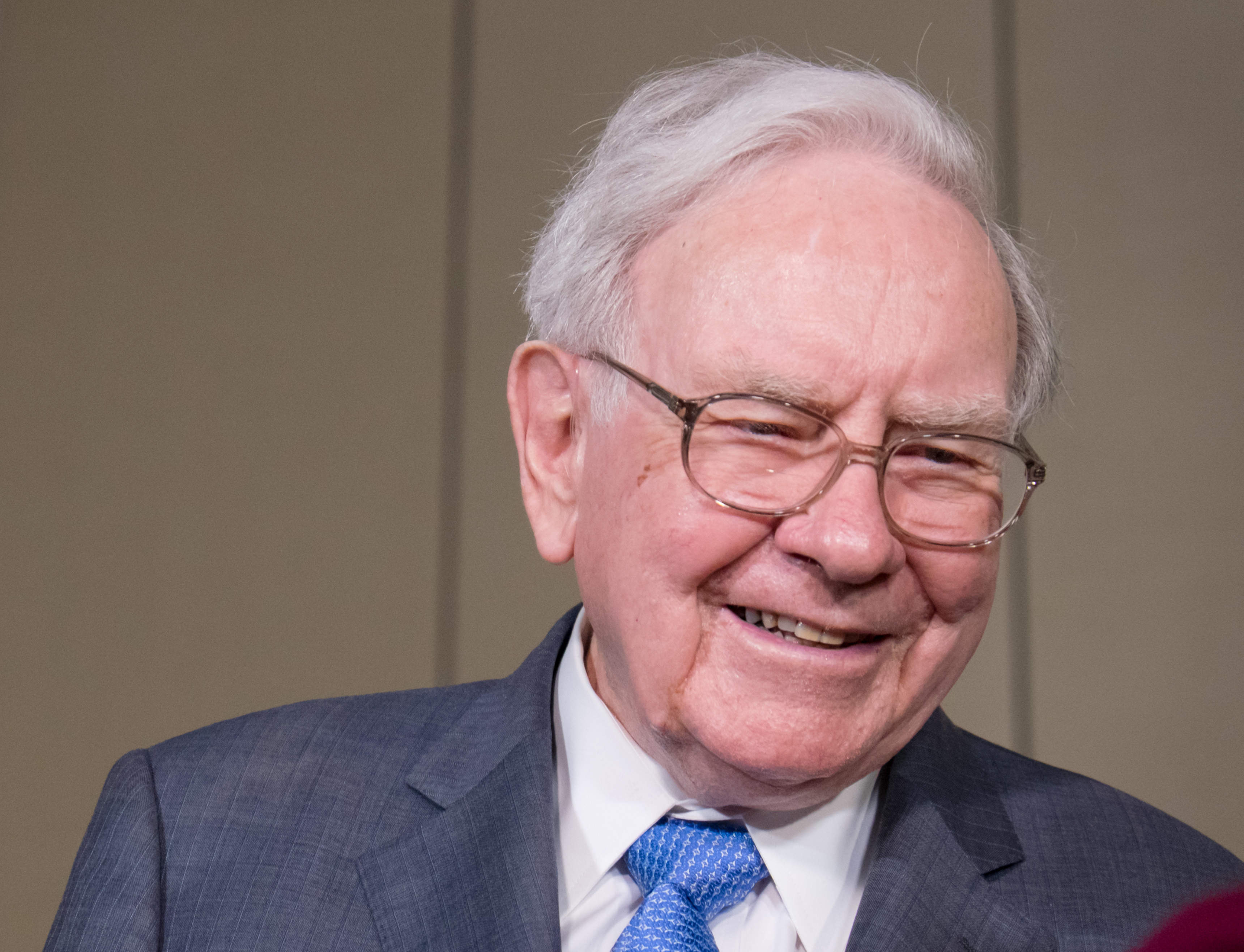 How is Berkshire Hathaway likely to invest the $100bn war chest?

Judging by Buffett’s past deals, he is more than happy to hold the cash until the right deals show up.

Buffett is hopeful that $9bn of it will be spent on the purchase of Texas utility company Oncor.

A deal was all but rubber stamped before rival hedge fund Elliott Management, who owns much of Oncor’s debt, stepped in to challenge the takeover. 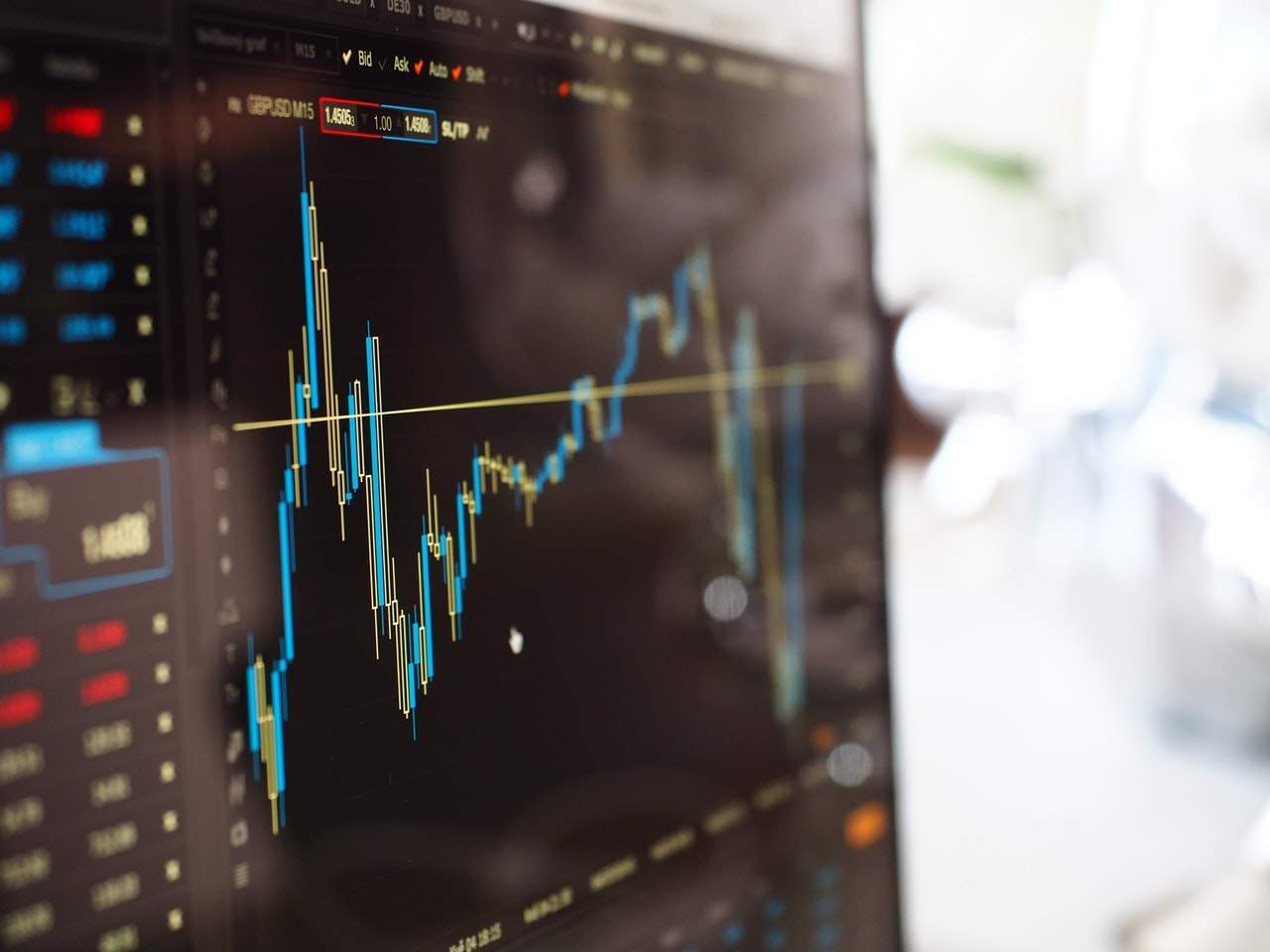 Some have even predicted that Buffett could spend it all in one go.

Putting $100bn towards one purchase would put companies such as Nike and Costco within budget.

However, if no major deals materialise, Buffett could continue to purchase smaller stakes in major companies.

The company doubled its holdings in Apple this year.

The purchase increased their ownership to 2.5 percent, making Berkshire Hathaway their second biggest investor. Given the apparent stability of Apple, it would certainly appear to be a safe bet to increase that investment further.