Only 52 percent of food eaten in the UK is produced by British farmers, according to a report commissioned by the country’s fourth largest supermarket chain Morrisons.

In response to its findings, the grocer announced plans today to recruit 200 more British suppliers for its 491 stores nationwide.

Local producers can apply for a place on Morrisons supermarket shelves by filling out an online form.

Those shortlisted will take part in one of 12 regional events starting in Yorkshire on 14 March.

The UK should be less reliant on overseas markets and more self-sufficient, said Tim Benton, professor of population ecology at the University of Leeds, who led the research for the report. 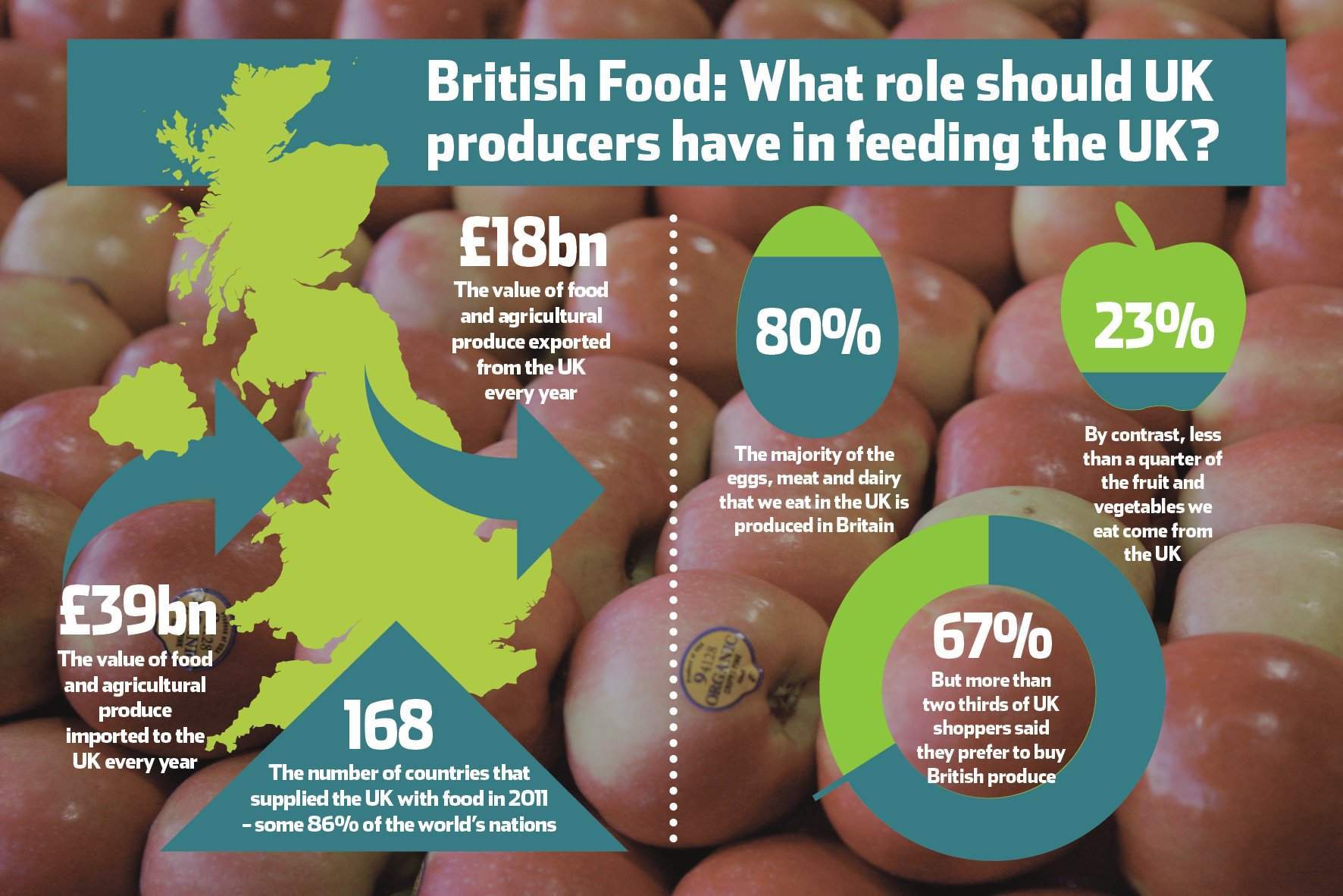 “Reliance on international trade has its benefits, but it also carries costs. This include risks associated with supply being outsourced, and the potential for food to be produced in a globally competitive environment that erodes values that we, as citizens, don’t want eroded,” said professor Benton in a statement issued to Verdict.

“This includes standards of production that protect our local economies and livelihoods, our countryside and animal welfare.  Having a better balance between reliance on trade and fostering our local food systems may be beneficial as a whole”

The difference between imports and exports is the biggest for vegetables — with £9bn worth imported — nine times more than the country exports.

Rising political and economic uncertainty has increased calls for the UK to focus on home-grown food production.

The report cites the impact of Brexit and the election of Donald Trump which could “lead to a significant reconfiguration of UK trade relationships”.

Other issues including the “rapid changes in food price” and “environmental degradation,” meaning it is more important than ever to champion local production.

However, British farmers are producing less.

Between 1997 and 2006 the production of French and runner beans in the UK decreased by almost half.

And yet, UK customers are keen to buy more local food, according to a survey conducted as part of the report.

“Our customers tell us they want to see more food that is made just down the road from their own communities and that’s why we are looking for the next generation of British and local foodmakers to serve our 12m customers,” said Andy Higginson, chairman of Morrisons in a statement released today.

Some local producers are already selling their goods in Morrisons stores including Llaeth y Llan, a yogurt maker in North Wales and Proper Nutty, a Yorkshire-based peanut butter producer.

“Supplying Morrisons has been a game changer. We’ve gone from sending out boxes to sending out pallets. It will also help us to provide much needed manufacturing jobs here in Yorkshire,” said Staurt Franklin, Proper Nutty’s founder.