Tomorrow is the 2017 Winter Solstice, the shortest day and longest night of the year for people in the Northern hemisphere.

Also known as midwinter, Yule or Jol, the Solstice — derived from the Latin solstitium meaning standing sun — marks the moment the sun shines at its most southern point.

For centuries the Solstice has been recognised as a time of celebration and rebirth.

It was especially important for agrarian societies that relied economically on the changing of the seasons, using them to dictate events such as the sowing of crops and mating of animals. In other cultures it had a more philosophical importance, marking the influx of light into the world.

Though its importance has been somewhat reduced over the years, for some the Winter Solstice is still a cause of celebration and a time to commemorate cultural traditions.

Verdict takes a look at some of the festivities that still go on today. 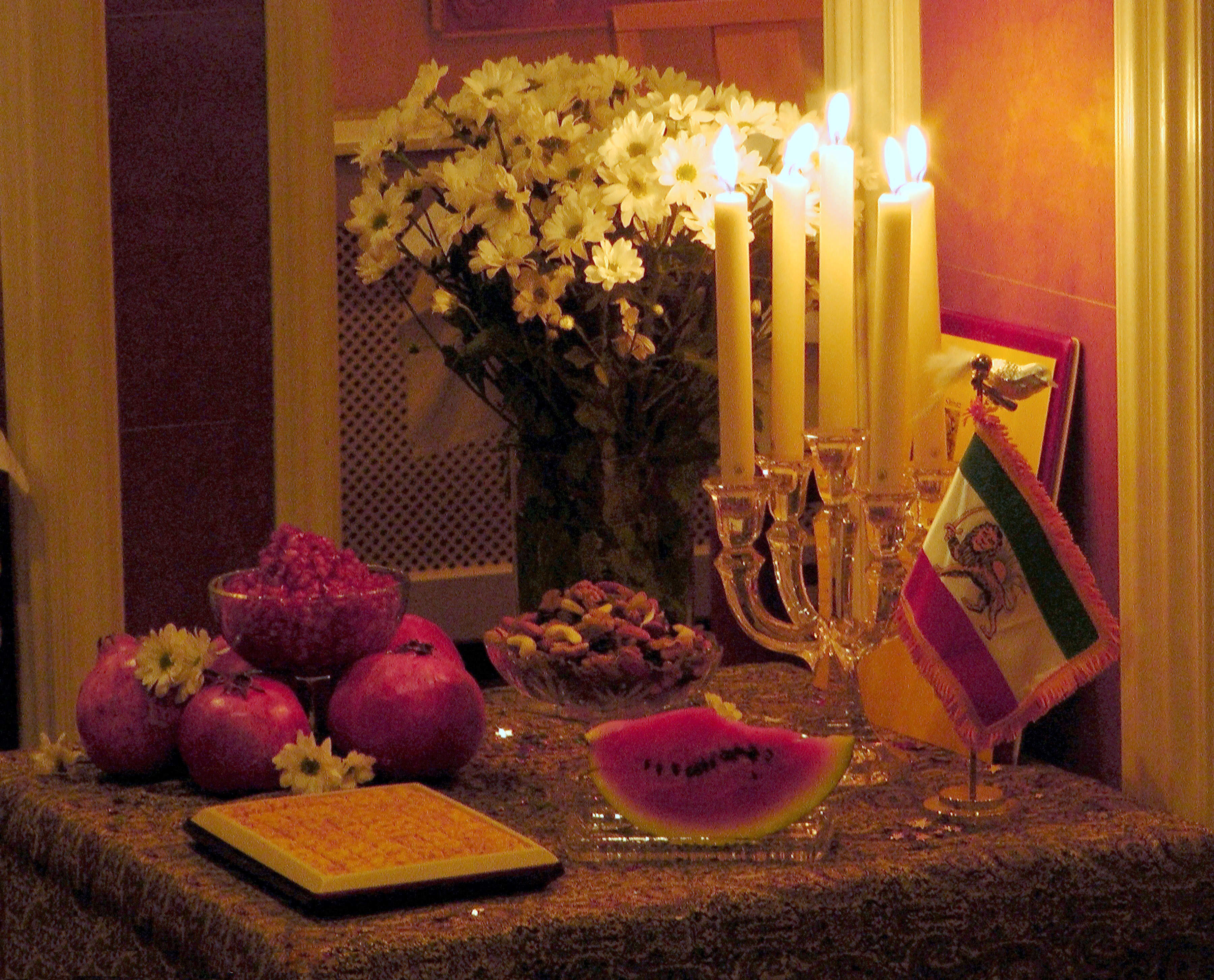 The Iranian observance of midwinter is known as Yalda night. The word ‘yalda’ means birth, and the festival celebrates the renewal of the sun and the birth of Mithra, the goddess of light. The tradition dates back to when people followed the Zoroastrian religion, prior to the advent of Islam.

The longest night of the year sees friends and family gather together to eat, drink and read poetry. Customs include eating fruits such as watermelons and pomegranates, the colour of which symbolises the red of dawn.

Eating summer fruits was believed to help protect people from ill health in the cold seasons, and gathering together was said to ward off the evil forces believed to be at their height during midwinter. 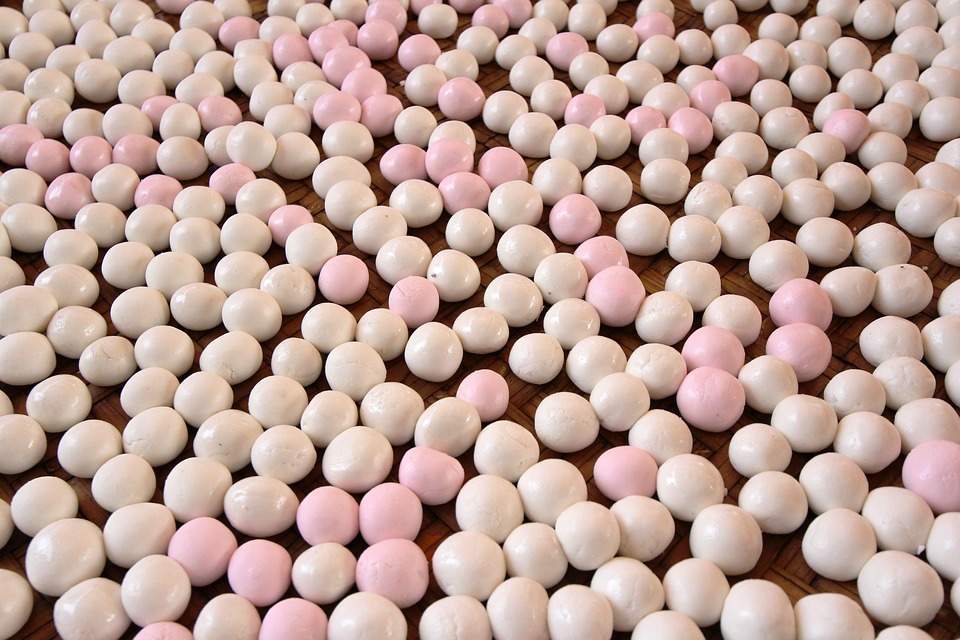 The winter solstice is known as dong zhi in China, translating as the winter’s arrival.

The tradition is based on the philosophy of yin and yang, with the increase of daylight hours believed to mark the bringing of positive energy. Similar to Yalda Night, it is seen as a time for the family to gather together. Balls of rice called tangyuan are traditionally made and eaten in Southern regions.

Sometimes coloured pink or green, they are cooked in a sweet soup or savoury broth and often served alongside a rice wine called jiuniang. Northern parts of the country eat dumplings, though in both traditions the food symbolises reunion and harmony.

As well as following the customs on mainland China, the people of Taiwan have their own tradition of making nine-layer cakes to commemorate midwinter.

The dessert is offered in worship of ancestors and is shaped into the form of a chicken, duck, pig, cow, sheep or tortoise, all of which symbolise auspiciousness in Chinese tradition.

Touji is the Japanese name for the winter solstice, and it is considered to mark the beginning of true winter. Well known traditions include taking a yuzuyu (citrus bath) and eating the winter squash Kabocha, also known as a Japanese pumpkin.

Both customs were traditionally believed to ensure good health throughout winter, and bathing alongside yuzu fruits was thought to remove all evil from your body.

Some shrines in Japan also practice hi-watari (fire walking) in celebration of midwinter.

Visitors are encouraged to walk barefoot through a path made in the middle of a bonfire, wishing for the removal of the past year’s impurities.

The Hopi Indians of northern Arizona see in the winter solstice with a celebration known as Soyal. Rituals include dancing, gift-giving and the crafting of prayer sticks.

The event symbolizes the second phase of Creation and welcomes the protective spirits Kachinas from the mountains, traditionally believed to bring the sun back into the world.

In the UK people gather at choice pagan sites to see in the Solstice. Every year English Heritage welcomes people to celebrate the sun’s rebirth at the famed Neolithic monument Stonehenge, aligned on a sight-line that points to the Winter Solstice sunset.

Last year saw thousands of people taking part in the event, with some playing drums and trumpets and others offering up prayers to mark the occasion. Similar celebrations happen in Newgrange in Ireland.

It has been a favourite for midwinter celebrations since archaeologists’ discovered the solstice sun shines directly on remains of the deceased in the monument’s chambers.

Every year thousands take part in a Winter Solstice Lottery that allows winners access to Newgrange’s chambers. This year saw 32,522 entries and the 60 names were drawn and announced in September. However this year the festivities are not limited to the lottery winners, as the celebrations will be streamed live for anyone to enjoy.