Construction robots will become a staple of building projects within half a decade, according to the co-founder of robotic construction company MX3D.

Gijs van der Velden, whose company has used robots to 3D print a fully functional bridge that will soon be installed across one of Amsterdam’s oldest canals, made the comments in Verdict’s sister title Design & Build Review.

“In terms of a timeframe, I can see this happening within the next five years,” he said.

“We are going to see an enormous switch towards robots. And on the build sites themselves – as opposed to the factories – I think we’ll start to see real economically viable solutions grow quite rapidly in the next three years or so.” 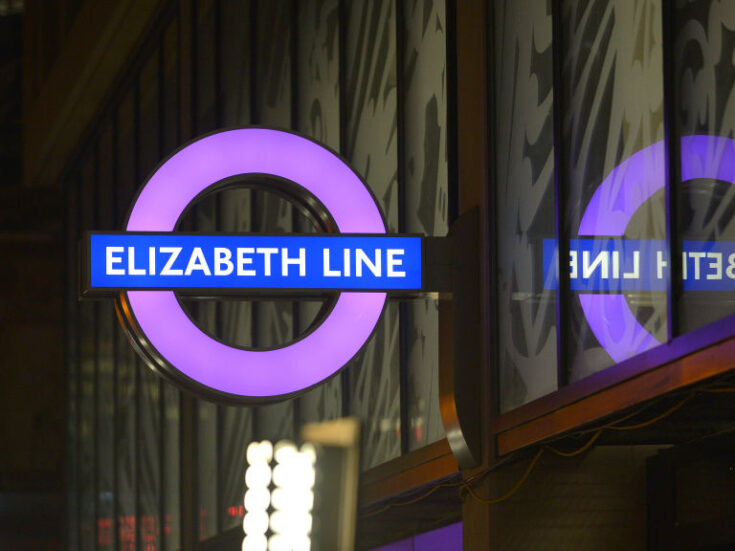 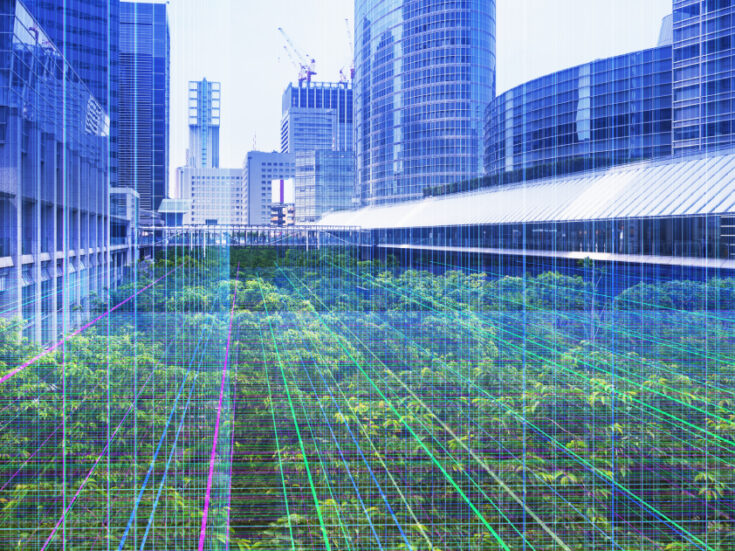 Cities are imperceptibly becoming Smart Cities. But what does that actually mean?

While currently a novel technology for building construction, van der Velden argues that construction robots will eventually become core to the industry.

“We strongly believe that robots are going to be the main production factor in construction and infrastructure projects of the future,” he said.

Notably, he also does not believe these robots will be highly specialised, such as those currently used in manufacturing, but instead tailored to specific tasks using software.

“We also believe most companies will start using relatively standard robots, like the robots used in the car industry, and then create a software package that allows them real flexibility for specific techniques,” he said.

The key to the rise of construction robots, however, is the rise of true digital replicas of buildings.

This is already beginning to happen with the development of building information modeling (BIM), which provides a digital model not only of the building, but other details including utilities, airflow and light information.

Essentially it is a digital twin of the intended building, which provides complete information for all stakeholders.

This technology is already being used by large architecture and construction firms, but is now beginning to be adopted by smaller practices. And the true saturation of BIM is, according to van der Velden, the trigger point for robotic construction.

“I think once all building companies truly work digitally, that is when the gates for the robots will truly open,” he said.

“Oce you start really working with BIM, and once your design is digital and your manufacturing is fully digital, there’s no going back – although it’s still hard to predict what will be completely produced digitally in the future.”