There’s no denying that some people have a stronger desire to experience the unknown more than others.

Some are content with an office job and a couple of weeks by the sea each year. Others want to spend half of the year in Australia and the rest of it in India.

But could genetics be at play?

For a number of years scientific studies have been finding connections between novelty seeking personality traits and a gene variant known as DRD4-7R, which has since been dubbed as the wanderlust gene. 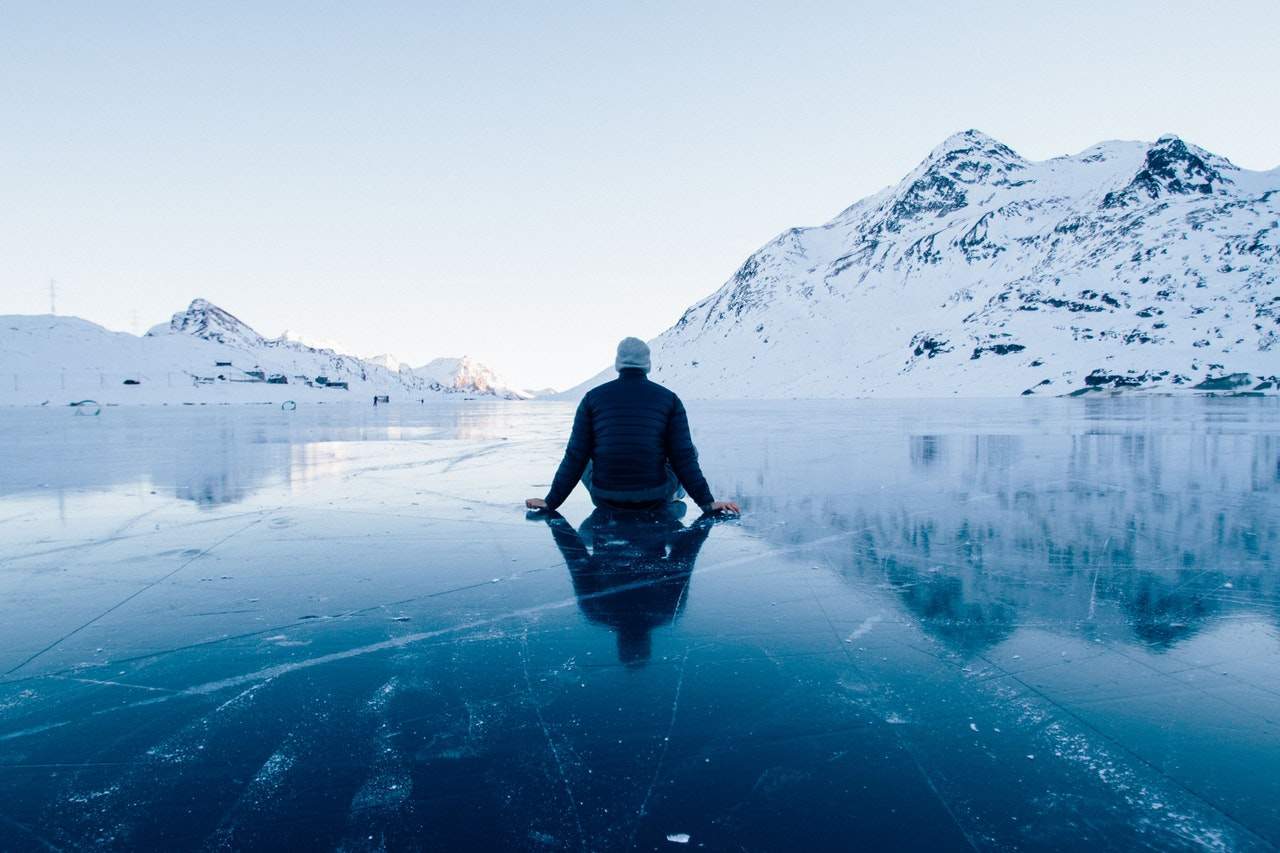 What is the Wanderlust Gene?

The gene is a variant of DRD4, a receptor which controls our dopamine levels.

This is a brain chemical which helps to control the reward and pleasure centres in our brains. When we experience something that we enjoy, dopamine is released, helping our brain to associate that thing with pleasure.

Most people can get their dopamine fix from small things.

Eating chocolate or looking at pictures of happy memories is usually enough. However, others have a lower sensitivity to dopamine and therefore must look for bigger, more exciting experiences to increase their release of dopamine.

Research shows that the DRD4-7R variant is linked to lower dopamine sensitivity.

This could explain why those with the variant seem to display riskier behaviour.

While this includes travelling, the gene variant is also linked with other things, such as drug use and financial risk. A study conducted by the National Geographic found links to curiousness, restlessness and passion.

Approximately one in five people are thought to possess the mutant gene. 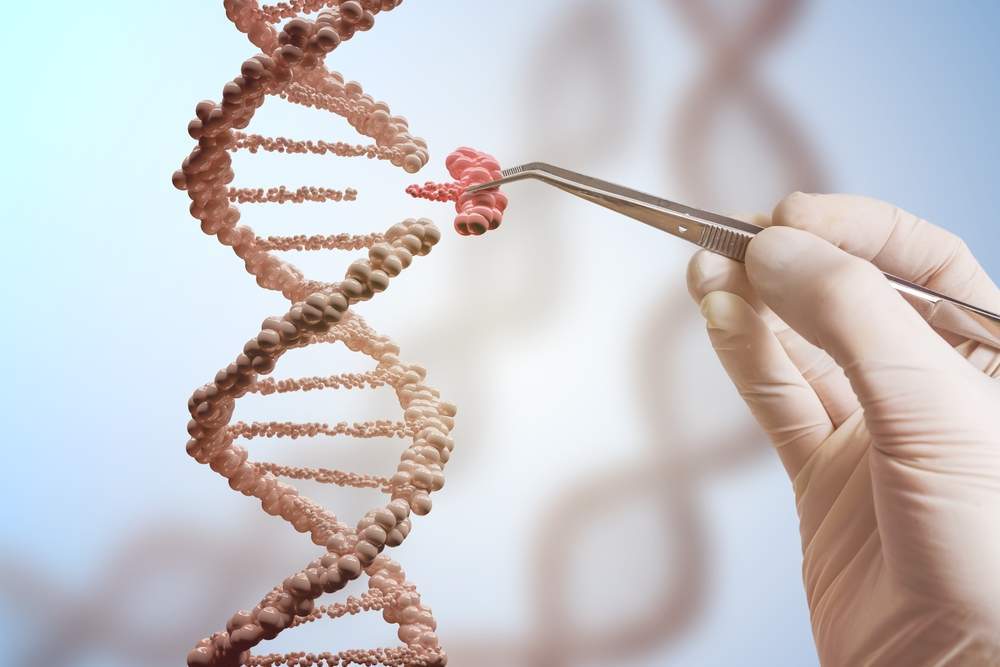 Does DRD4-7R really make you want to travel?

Much of the research into DRD4-7R was conducted on animals, with conclusive links found in birds and horses.

However, Richard Paul Ebstein, professor of psychology at the National University of Singapore, has spent the last 20 years studying the gene variant.

He believes that there is a clear link between DRD4-7R and thrill-seeking, having told the Telegraph that “overall the story is coherent”.

Incredibly, a past study found a higher frequency of the mutant gene in populations that had migrated furthest away from the Pangea continent that we once all called home, which could suggest that it is a gene formed by travel which encourages further travel.

Although, with an estimate of between 19,000 and 20,000 genes in the human genome, it is ludicrous to suggest that one particular gene makes us more inclined to travel.

The Wanderlust Gene likely plays some role in our desire to experience new things.

However, it certainly doesn’t play the only role.

Rather than a travel gene, DRD4-7R is best described as a risk gene. It is the difference that separates your week on a beach holidaymaker from your climb up a mountain thrill-seeker.