Facebook has launched a new virtual reality app to push 360 photos and videos for the platform.

360 photos were introduced on Facebook in June last year, to encourage users to take panoramic photos of their surroundings.

The photos were available to view on the news feed, as well as using VR headsets such as the Samsung Gear VR.

According to a blog post, over 20m 360 photos and around 1m videos have been posted to the social network so far.

This is the first time the company has released an app specifically for this purpose.

Named Facebook 360, the app is catered specifically for Samsung’s VR gear, powered by Oculus, the VR software company created by Palmer Luckey, which Facebook acquired in 2014.

The new app is a way to combine the virtual and reality aspects of the technology. By pushing 360 photos and videos more, users will be able to explore, in the virtual sense, these real photos that have been taken.

It may be a way to encourage more people to sign up to using this technology, which has been quite limited to gamers so far. 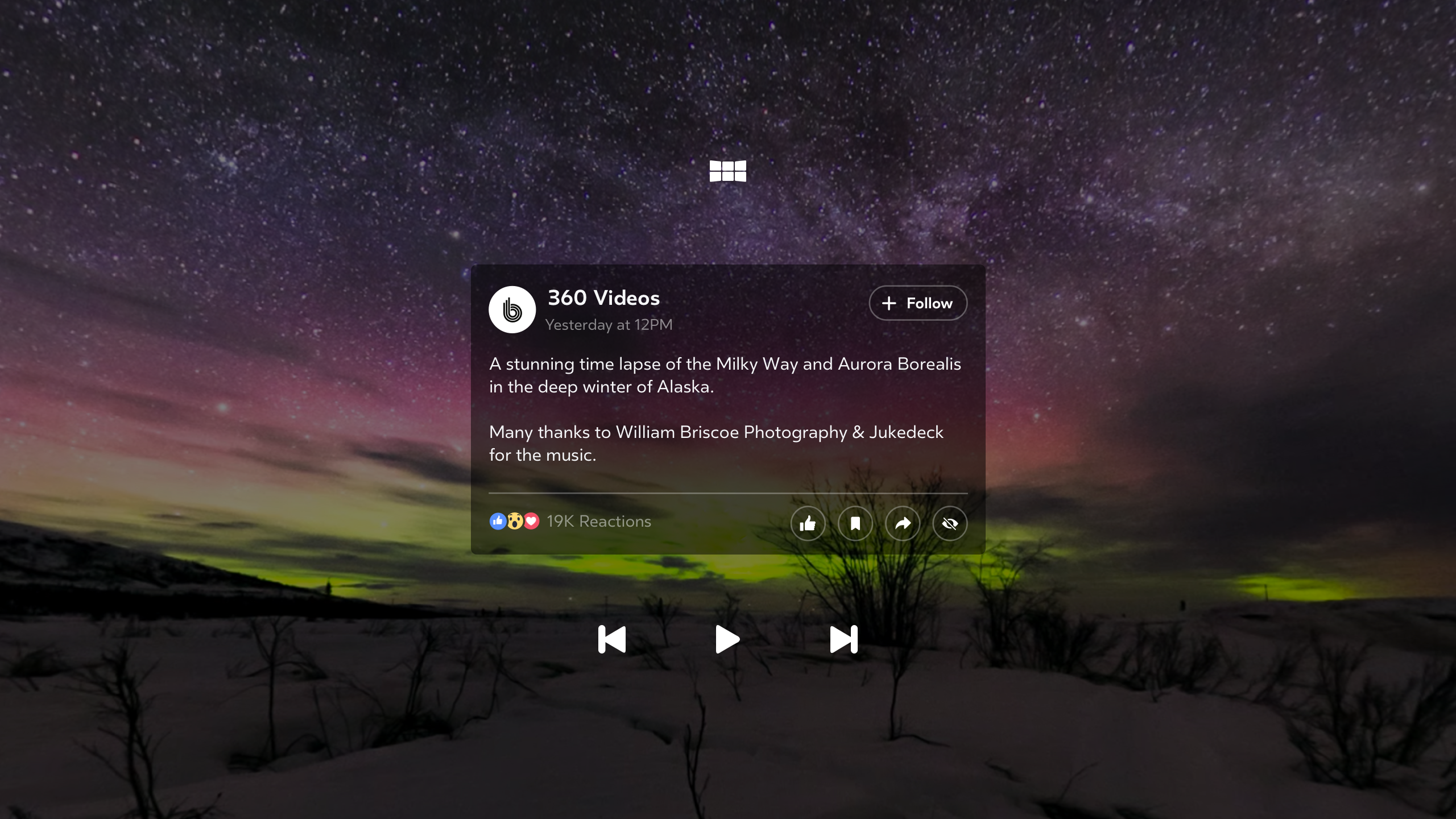 According to research by Statisa, just over 12m virtual reality headsets were projected to be sold worldwide in 2016 from the major brands including Samsung, Oculus and HTC. In October 2016, HTC announced it had sold 140,000 Vive headsets since it launched in April.

This figure could have changed, particularly as Google introduced its new VR headset, Google Daydream in October 2016. 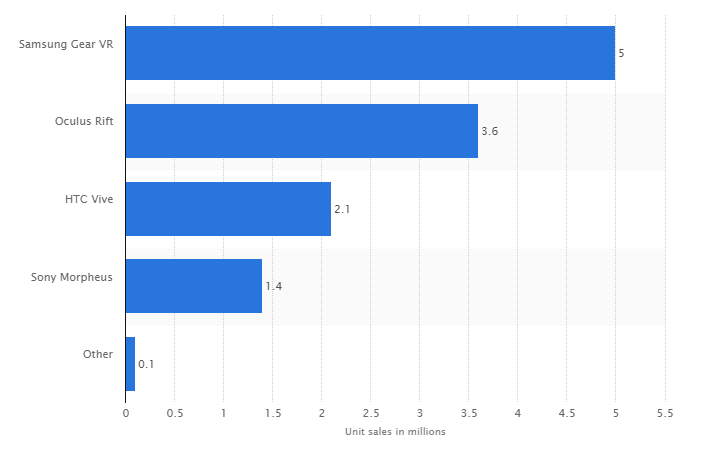 Projected sales of VR headsets in 2016

Still, this is a relatively low take up, compared to say that of smartphones. For instance, Apple sold 78.29m iPhones in the first quarter of 2017 according to its earnings results released in February.

Virtual reality is still a new technology and the clunky headsets may be off-putting to the average buyer.

This could be Facebook’s move to change it by providing a way in to this different form of tech with the 360 app and make it appear more accessible.

Oculus has been causing some trouble for Zuckerberg’s company recently. In September it was released that Oculus’s founder Luckey was funding Donald Trump internet trolls which were using memes to attack Hillary Clinton.

In addition, earlier this year the startup was ordered to pay $500m to the games company ZeniMax after Luckey was found to have failed to comply with a non-disclosure agreement.

ZeniMax sued Oculus after it alleged it had improperly used code from ZeniMax to build the Rift headset.