When we mention the word conservation, most thoughts tend to go towards tropical rainforests or wide savannas. We think of tigers and elephants, rhinos and orangutans.

Safe to say, Europe isn’t often the first place to spring to mind when we discuss conservation. Still, that doesn’t mean Europe’s flora and fauna aren’t just as much as in need of protection as other places in the world.

That’s why The European Nature Trust (TENT) and Foundation Conservation Carpathia (FCC) are working together to build a new national park in the Fagaras Mountains region of Romania. They hope that the wilderness reserve will be Europe’s largest forest national park. 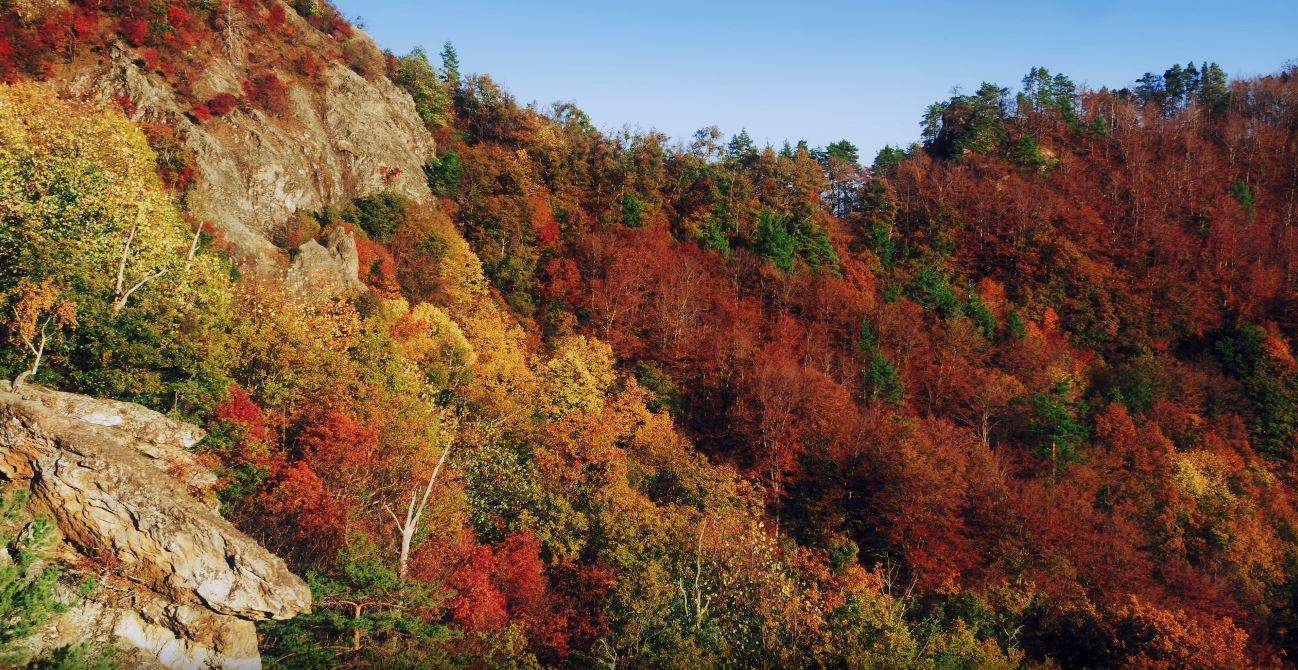 To be fair, Romania probably isn’t the first place many people would think of for a huge national park. But actually, the country holds exactly the right ecological conditions to make for an excellent example of the diversity of wildlife Europe has to offer.

The country still has over six million hectares of forests, a huge percentage of that is virgin forest. That is to say, it is forest which has been untouched from its primeval state and unaffected by human activity.

There are more than 3,700 individual species of flora that can be found in the Carpathian mountains. In addition, lynx, wolves, and bears roam the woodland and are relatively common.

From a tourism point of view, the country also makes perfect sense. The capital of Romania, Bucharest is within a three-hour flight of every single capital city in Europe. That’s closer than Yellowstone is to Washington DC.

With 500 million people living in the European Union alone, that’s a huge potential reach for such a national park.

Equally, Romania is beginning to grow a reputation for its untouched wilderness. In 2016, travel guide Lonely Planet picked out the Transylvania region of Romania as its number one region to visit.

Street protests in the country in 2015 and 2017 have also helped put Romania on the map. 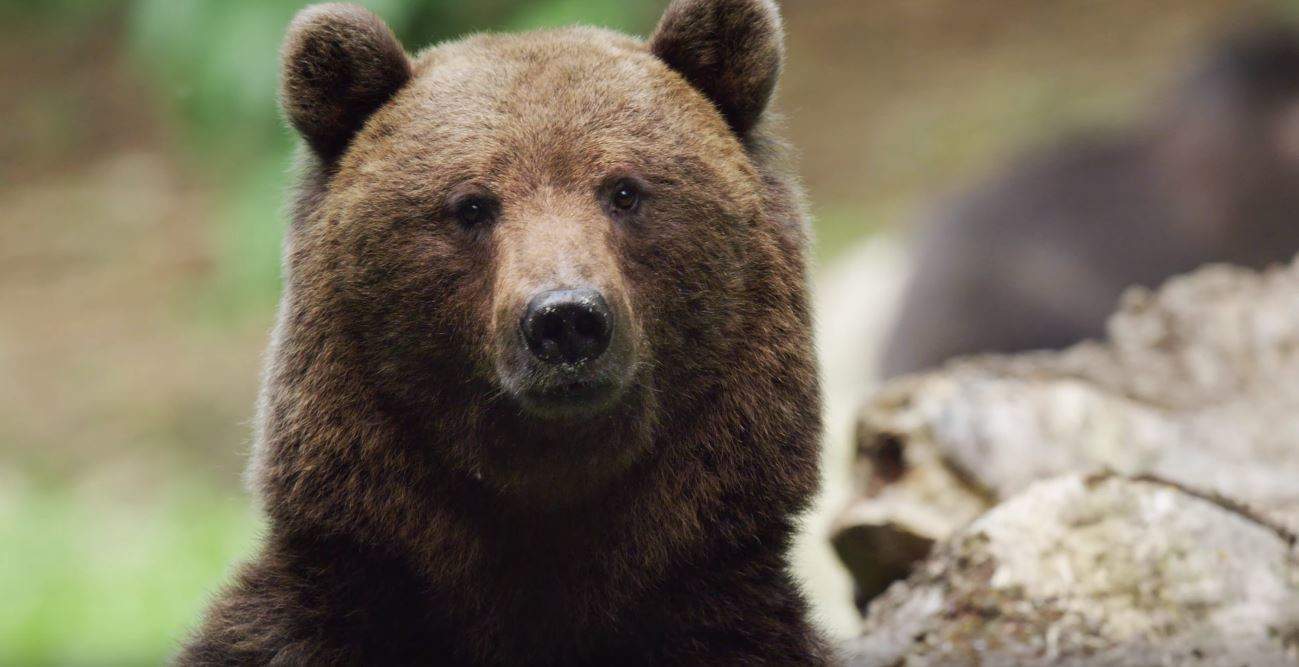 What are people doing to make this happen?

In 2004, the Romanian Government began to sell formerly nationalised land in the Carpathians mountains back to the public.

Communities and landowner associations gained most of the newly available land, but the smaller parcels of less than 50 hectares each were bought by private buyers.

With the land empty of forests, FCC managed to persuade some of the logging companies to sell. As it stands the FCC now owns 21,000 hectares of forests and alpine meadows in the south-central Carpathian mountains.

It has protected these forests with various applications for governmental protection. In addition, 65,000 forest rangers are now working to patrol and maintain the forest. In the future, they hope to buy more parcels of land.

Not only has FCC managed to protect existing forests, its also helped restore some of the forest ravaged by loggers. So far, 1.5 million saplings have been planted in clear-cut areas to help restore them to their natural ways and help prevent soil erosion.

Meanwhile, TENT is supporting the campaign with funds and promotion. It recently shared Untamed Romania, a feature-length documentary about Romanian biodiversity with a wide audience in the country, to drum up interest and support in the project.

There’s already evidence that this kind of ecotourism works in practice.

The UK is home to Alladale Wilderness Reserve in Scotland. The project, brainchild of philanthropist Paul Lister, spans 23,000 acres in the Scottish highlands. 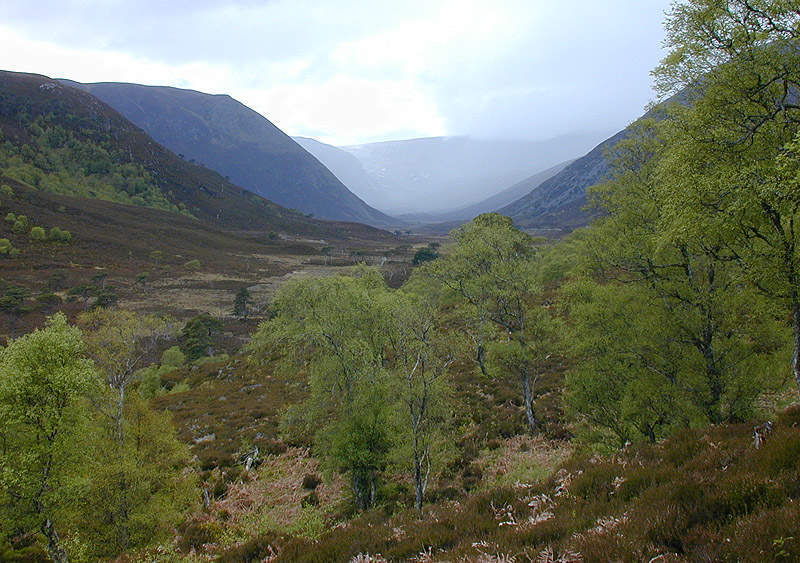 Lister has worked on the project since buying the site back in 2003. Since then, he and his team have planted around 800,000 trees in Alladale and much more besides.

We restored our peatlands (there were drains: we blocked them), we brought back red squirrels. We’ve educated thousands of local school kids on the environment with outward bound courses.

Alladale has become an epicentre for ecotourism. It is evidence that rewilding works and brings in tourists.

Ultimately, what Alladale has achieved so far is only a tiny part of Lister’s expansive plans. He ultimately hopes to fence off Alladale completely and turn it into a wildlife reserve like those found in Kenya and Botswana. His dream is to introduce wolves into the area:

If you look at statistics at Yellowstone, there’s $40 million in extra revenue attributed to wolf reintroduction, you’ll soon work out that’s what’s needed.

Not only is it good for the local community and jobs and tourism, it’s also good for the environment. Wolves help move deer around. We did some research with wild boar some years ago with Oxford University. We kind of established that wild boar are great as a management tool for moving soil and helping regeneration.

When it comes to wolves I don’t support a general reintroduction. I just don’t think that’d be the right thing to do when it comes to a country with so much livestock and people and so many roads and railways and motorways.

I think what we need right now is a South African model, to keep animals in a large reserve. It’s a compromise, of course, it’s not Mother Nature but it’s better than nothing.

I think, basically, biodiversity is the biggest driver. With biodiversity comes tourism. These people would like to get into nature and they want to see it, whether that’s a butterfly or a raptor. The more vegetation you have in there, the more hosts and the flora can grow species of insects and birds and even small mammals.

What will the national park look like in the end?

Ultimately, the goal is to create a 200,000 hectare area of ecological conservation in Europe equivalent to the likes of Yellowstone or Yosemite in America.

Currently, there are 300 national parks in Europe, but none are as universally recognised as Yellowstone in the US or the Serengeti in Tanzania.

Although the proposed national park would be about half the size of Europe’s current largest national park (Schleswig-Holsteinisches Wattenmeer in Germany) that park is mostly sea, and inaccessible. The Fagaras Mountains park would be much more accessible than that park, easily allowing it to make a huge impact on the locality.

The area already has an outstanding collection of native fauna including bears, lynx, wolves, red deer, chamois (a European mountain goat), boar, and golden eagles. The only animal in need of reintroduction to the area is the European bison. There are plans to have the first group of these animals placed into the national park by 2019.

There’s also a huge potential for eco-tourism in the area.

To that end, the FCC is developing the facilities necessary to bring tourists to the region. These include a ranger station, an information centre, wildlife hides and lodges, education and outreach centres, and campgrounds for tourists.

The project is a huge undertaking, of course.

Still, with the right support this project stands a better chance than most of protecting one of Europe’s hidden treasures.