For 52 percent of voters, Gina Miller is a spanner in the works of Britain’s decision to leave the European Union. For 48 percent, she is a knight in shining armour, fighting to overturn a decision that fails to represent a large portion of the voting public.

Unlike the majority of the names embroiled in the Brexit debate, Miller is no politician. Co-founder of the investment firm SCM Direct, it is understandable that the businesswoman is concerned about what Brexit actually means for Britain.

Having previously lobbied against hidden charges in the investment industry, she isn’t one to steer clear from a fight. According to Miller, fund managers frequently charge investors up to 13 additional costs on top of annual management fees.

It is this lack of transparency that angers Miller.

She has since turned her attention to Brexit. Transparency is the issue once again. Dishonesty was rife in the lead up to the historic vote, with both sides accused of dishonesty in an attempt to sway voters.

Miller wants to ensure that British citizens get an outcome that is best for us.

Following the divisive EU referendum, prime minister Theresa May planned to use royal prerogative to bypass a Parliamentary vote. 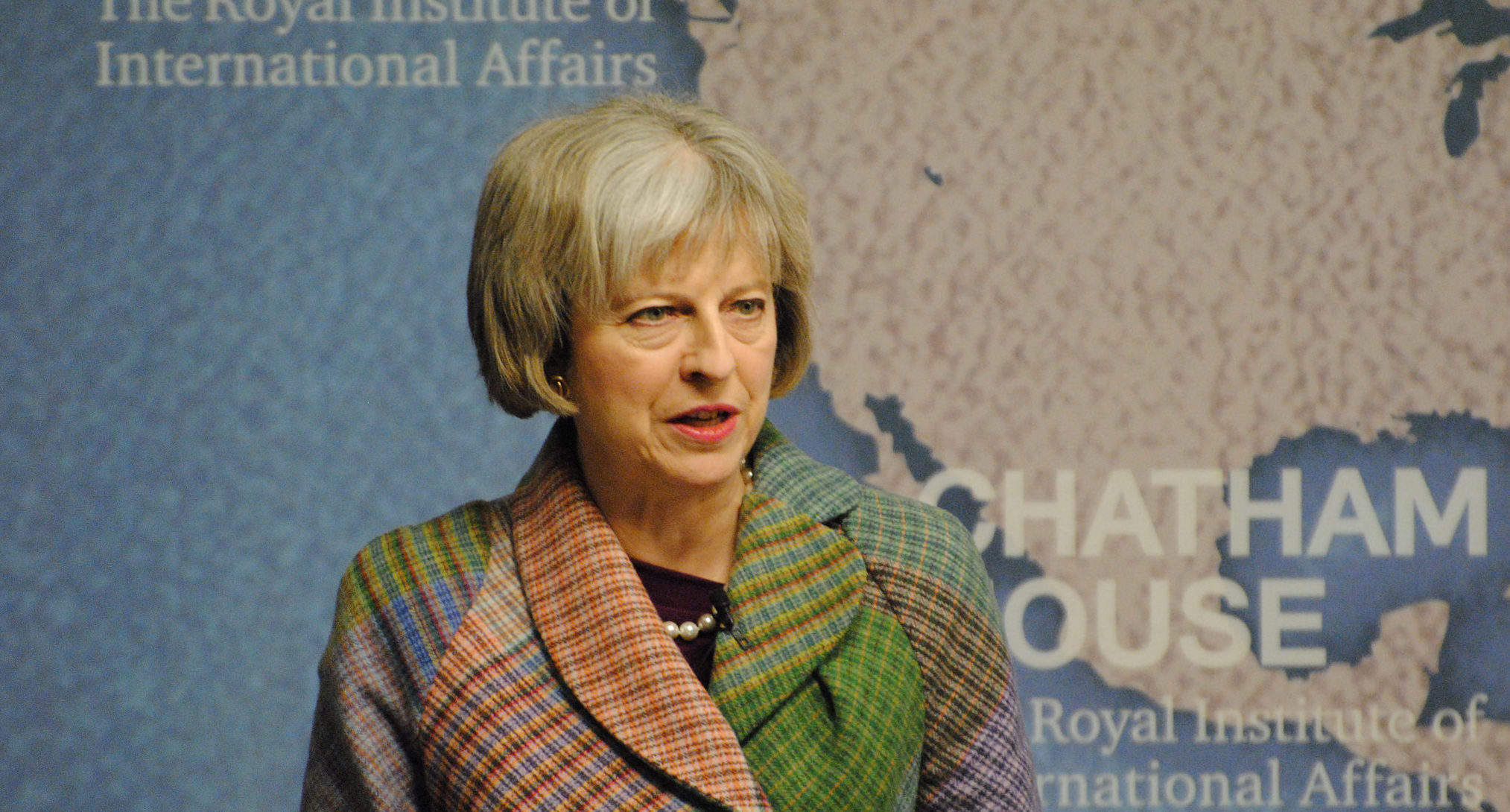 According to Miller, this would be unconstitutional.

Miller approached the Mishcon de Reya law firm in an attempt to challenge May. She argued that the government couldn’t trigger Article 50 without Parliament’s approval.

This led many to label her as anti-Brexit.

Miller did campaign for the UK to remain in the EU leading up to the vote. She believes that reforming the system would produce a better outcome than leaving. However, according to the BBC, Miller describes herself as “neither a leave nor a remain campaigner”.

Miller’s concern is not so much the UK quitting Europe, but the logistics of it. She wants the government to be clear with its people about the leaving process and the direction of Brexit negotiations.

In November, the High Court agreed with Miller’s claims that it was unlawful for Theresa May to trigger Article 50 without the backing of Westminster MPs. 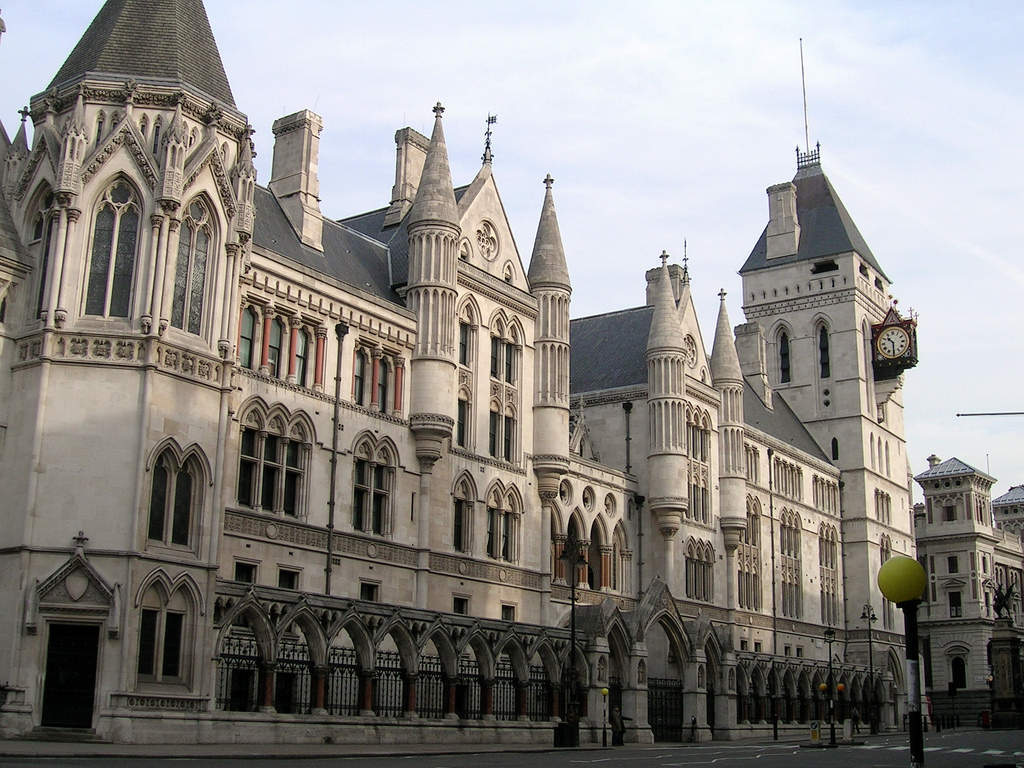 This result is about all of us: our United Kingdom and our futures. It is not about how any of us voted. Each of us voted to do what we believed was the right thing for our country.

What now for Brexit’s chief challenger?

Despite winning the first battle, the war is far from over for Miller.

She has since threatened to take the government to court for a second time, in order to guarantee that MPs get to vote on the outcome of negotiations before anything is agreed.

Although, Miller has retreated for now.

This followed her £400,000 campaign to stop a so-called hard Brexit ahead of the June general election. While its exact impact is unknown, she will have been undoubtedly happy to witness May’s spectacular collapse.

Miller is likely to be present in discussions until the Britain’s exit is finalised.

According to Miller, “the dishonesty still goes on”, meaning that there is still plenty of reason for the outspoken campaigner to keep up her “anti-lies” fight.