Tech giant Apple is holding its annual three-day World Wide Developer Conference (WWDC), a showcase of the company’s latest offerings and has unveiled its smart speaker, the HomePod.

Apple chief executive Tim Cook and other senior staff presented previews of the latest Apple devices in front of thousands of developers, journalists, and Apple employees at the event in San Jose, California.

It’s also up against Google’ Home and the Microsoft Cortana-powered Invoke. The Cupertino-based company is playing catch up however with analysts saying Apple has been slow to improve its Siri virtual assistant and launch a smart speaker, after Amazon launched its Echo in 2014.

Apple shares fell following the announcement, however this is not particularly surprising due to Apple’s sky-high valuation. Shares often drop following a big announcement from the iPhone maker only to recover shortly after. 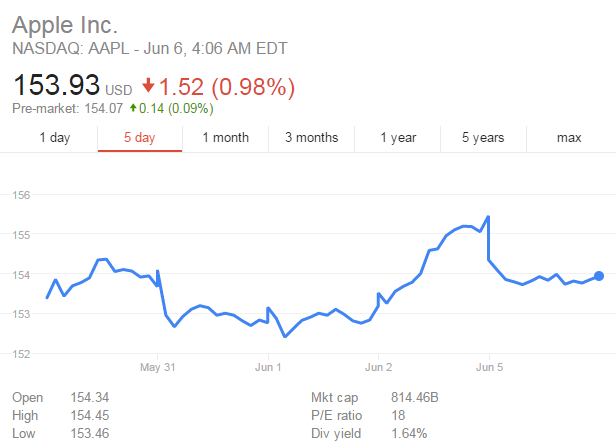 What is the HomePod?

The HomePod speaker stands just under seven inches tall and comes in white or gray, similar in design to the Mac Pro or Sonos Play 1.

It’s Apple’s first foray into an entirely new device category in over two years as it tries to counter slowing growth in its iPhone and Mac sales.

Apple’s Siri assistant will be integrated into the $349 speaker which will tune sound to the room and beam specific parts of music, like a singer’s voice, toward the listener.

The HomePod can also — much like rival home assistants from Google and Amazon — music recommendations that pair with the company’s Apple Music service, send text messages, check news and sports scores and control compatible home gadgets like lightbulbs and thermostats.

It also contains a six-microphone array with advanced echo cancellation enables Siri to understand people whether they are near the device or standing across the room.

As a music-playing device, it will also be a challenger to Sonos, whose wifi-controlled speakers are used by many smartphone users for home entertainment.

The HomePod will begin shipping in December in the US, the UK and Australia. 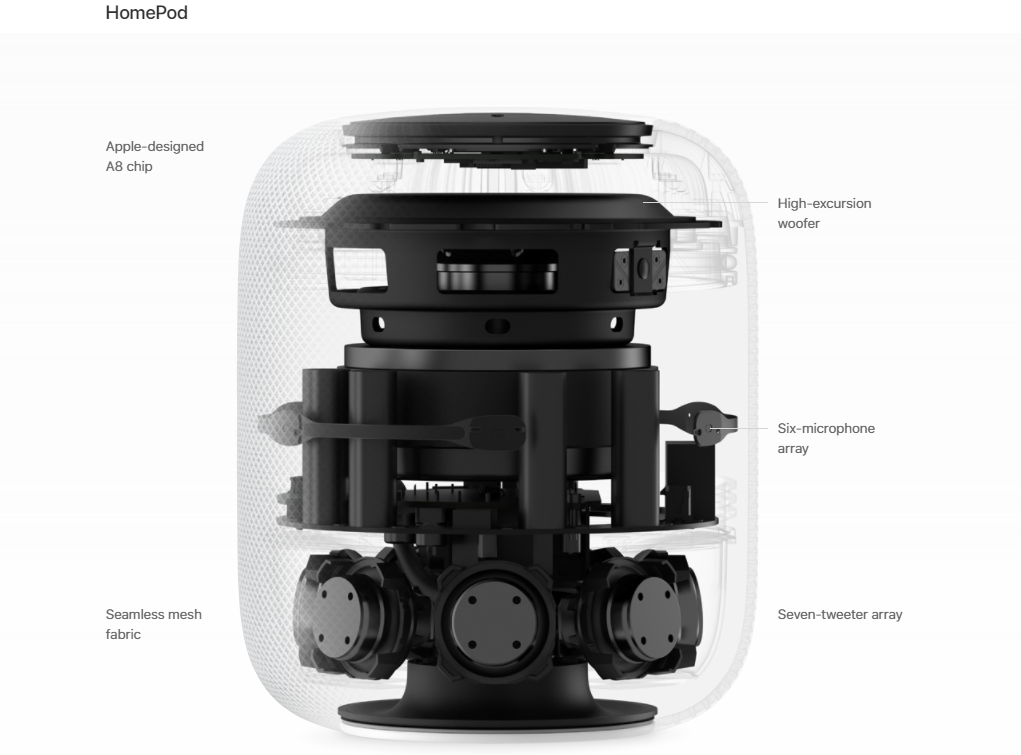 Did Apple announce anything else?

Apple also announced the next version of its mobile operating system — iOS 11 — which will include a new setting for people who use their iPhone in the car — though details on Apple’s much hyped self-driving car imitative were not forth coming.

The tech giant dropped some hints as well about its new so-called augmented reality technology, similar to that used in the wildly popular smartphone game Pokemon Go. It’s thought the tech might feature in Apple’s 10th anniversary iPhone, due out in September.

The company also said it had struck a deal to bring the Amazon Prime Video streaming service to the Apple TV set-top box, an update to its Safari web browser, which will now stop websites from tracking visitors and stop videos playing automatically and speed upgrades to its iMac and Macbook range of computers.

There’s also going to be a new iMac Pro, which the company — of course — says is the most powerful Mac ever made.