This year’s series of Love Island — the wildly successful ITV Big Brother-esque reality show — may have ended, but there are long term opportunities for retailers here.

As well as sponsorship and advertisements, there is strong demand for merchandise; retailers can stock basic white t-shirts ready for printing with slogans and images relevant to the series.

They can also promote similar clothes worn or used by contestants through social media.

According to the Broadcasters Audience Research Board, Love Island had an average of 2.2m viewers per episode.

About £4.2m was spent on Love Island merchandise seen on the show this year, according to GlobalData estimates and series four next year could be the most lucrative for retailers yet.

The first batch of Primark’s official Love Island t-shirts sold out within a day and items were being resold on eBay for up to five times the price. 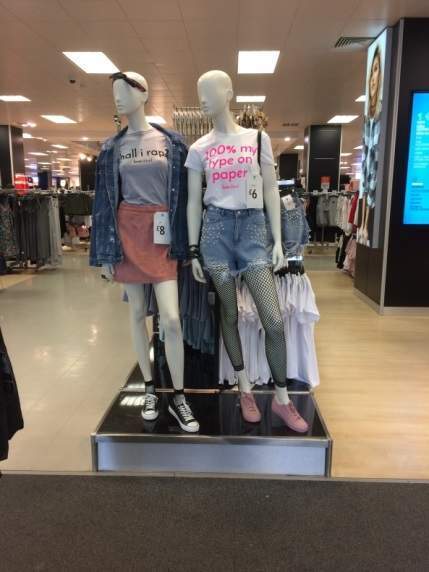 The Instagram account Love Island Outfits, which gives details on where to buy clothing worn on the show, attracted 110,000 followers.

Retailers such as Asos, Missguided, and New Look were best placed to benefit as they target the same young consumer, but they could have responded faster through social media and email marketing earlier in the series.

Home retailers such as B&M, Asda and Argos sell similar products to those featured on the show such as wicker chairs, bean bags and cushions.

Retailers can also benefit from signing contestants as brand ambassadors and models after their eviction, benefiting from contestants’ social media followings, which balloon throughout the course of the series.

Retailers must be quick to respond to celebrity-driven trends, as both the programme and key personalities have a limited shelf life.

Boohoo.com’s decision to replace last year’s contestant Scott Thomas with this year’s Love Islander Dom Lever in its most recent menswear magazine is a great move.