New York City’s Museum of Arts and Design has been recognising outstanding individuals in the art and design field for more than 25 years.

The MAD Ball 2017 will see five new honourees join the likes of Nadja Swarovski, Martha Stewart and Peter Voulkos on the list of past Visionaries Award winners. They have each been selected to celebrate their contribution to art and design through leadership, problem-solving and trend-setting.

“MAD has a long history of supporting and celebrating artists who work in the disciplines and materials commonly known as ‘craft’. Today, those disciplines are enjoying a revival and our honourees represent the new generation of artists exploring craft mediums as well as their masters and their supporters. We are encouraged by a new wave of curiosity and enthusiasm for craftsmanship.”

These are the extraordinary individuals that the museum will honour this evening at the MAD Ball 2017:

Known for: Albright is best known as the first woman to have served as the United States’ Secretary of State. She worked under Bill Clinton between 1997 and 2001. At the time, she was the highest ranking female in the history of American politics.

Since leaving politics, Albright has been serving as chair of business strategy firm Albright Stonebridge Group. However, her political achievements are still fondly remembered. She was among 13 Americans honoured by Barack Obama with the Presidential Medal of Freedom, the nation’s highest civilian award. While minor in comparison, Albright will receive a MAD Ball 2017 Visionaries! Award for her prized pin collection this evening. 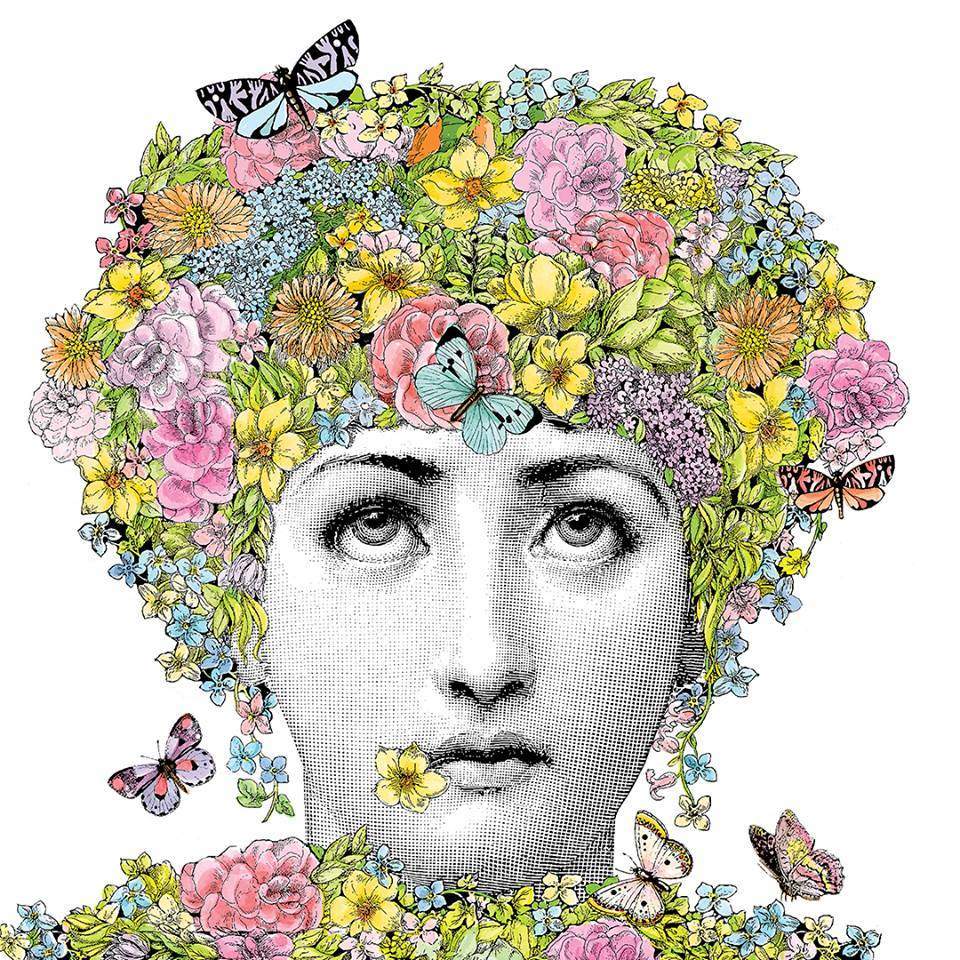 Known for: The Fornasetti name is best known for the work of Piero Fornasetti, an Italian artist who produced thousands of paintings and sculptures throughout the 1900s. If you don’t recognise the name, you might remember the face of classical singer Lina Cavalieri (left), which featured on much of his work.

Following Piero’s death in the 1980s, his son, Barnaba Fornasetti, followed in his footsteps. He continues to work under the Fornasetti brand to this day, having taken the family business to new heights while maintaining his father’s traditional methods and high quality.

Known for: Pérez is a major player in the Florida real estate scene. He has developed more than 90,000 properties under The Related Group, a company that he founded alongside fellow real estate mogul Stephen M. Ross in the 1970s. Having developed thousands of low-income apartments in the state during the 1980s, Pérez has helped to provide affordable housing to those without much to spend.

While he deserves recognition for the good that he has done for the Miami area, MAD will honour Pérez for his contribution to the art world. The businessman has donated a total of $50m to the Miami Art Museum since 2011. Likewise, he has promised the museum his collection of 1,000 pieces by revered South American artists after his death.

Known for: Ringgold is a well-known artist, having been producing noteworthy work since the 1950s. Most artists specialise in one area of art and design. However, Ringgold has tried her hand at painting, sculpting, performance art and illustration.

She has been successful in each of her endeavours. However, her narrative quilts, which tells stories, ask questions and defy norms, stand out. It is this willingness to challenge that has earned Ringgold so much respect in the industry. Her work hangs on the walls of some of the world’s most respected museums, such as New York’s Musuem of Modern Art and the Metropolitan Museum of Art.

Known for: Having previously worked with major fashion brands such as Calvin Klein, Ruby has made a name for himself as a leading figure in the contemporary art world.

The artist has worked with a number of materials. His portfolio includes ceramics, paintings, sculptures and textiles. While varied, his work is all brought together by his familiar, scattered style, which is influenced by everything from hip-hop culture to mental illness. While hard to define, Ruby’s approach has earned him a place in exhibitions at leading museums around the world. 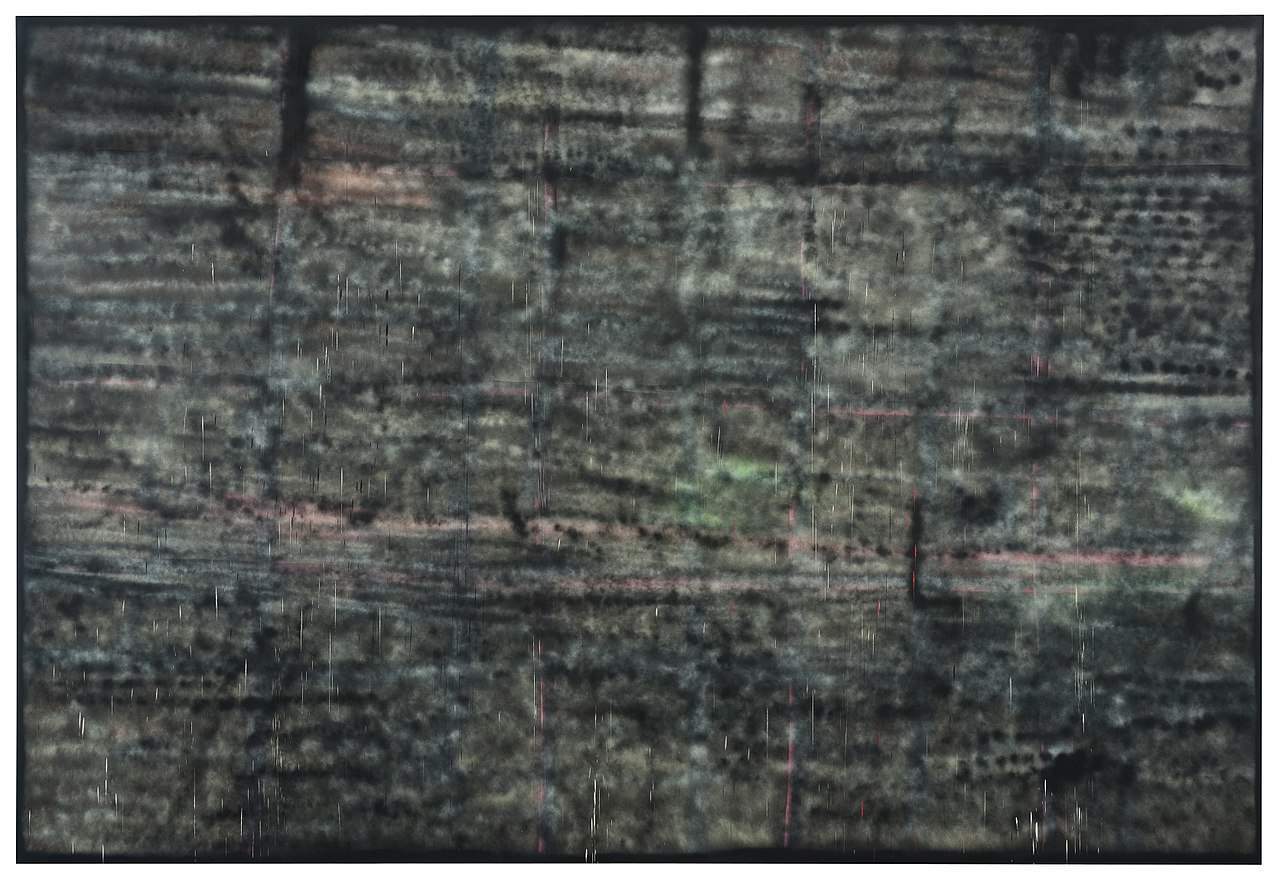 The museum will hold the MAD Ball 2017 at Cipriani 42nd Street, New York City on Tuesday, 7 November. The event will get underway 11:30pm London time. Tickets are currently still available via the MAD website.