Headed by Baroness Lola Young, a group of judges made up of acclaimed authors and artists have selected the best fiction novels of 2017.

Following the publication of the longlist back in July, which featured 13 worthy titles, just six have been named on the final Man Booker Prize shortlist.

The judges now have just over a month to select a winner, before the announcement is made on October 17.

The winner will join last year’s winner, The Sellout author Paul Beatty, in the history books. Likewise, they will also pocket the £50,000 prize. Winners also enjoy increased publicity and sales as a result of receiving the prestigious award.

Ahead of the final announcement, here are the six novels named on The Man Booker Prize shortlist 2017:

Paul Auster reportedly put three years’ worth of seven day weeks into his latest novel. It has certainly paid off.

4 3 2 1 is a coming-of-age novel. It details the life of Archibald Isaac Ferguson, a boy of Russian-Jewish descend living in America. Not once, but four times.

Playing with the butterfly effect concept, Auster’s book questions how the smallest of differences can alter the person that we become. 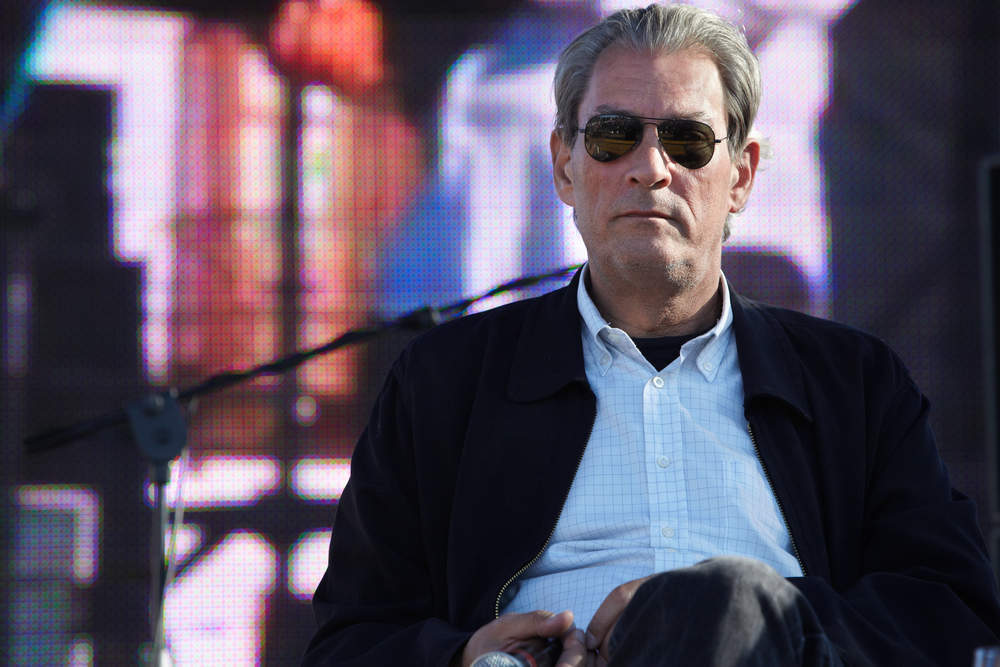 History of Wolves by Emily Fridlund

Debut novelist Emily Fridlund has made the shortlist with her very first novel, History of Wolves.

The story follows a 14-year-old girl living in a deserted commune in part of America’s mid-west. Bereft of company for large parts of her childhood, Linda struggles to fit in when presented with social situations.

Mohsin Hamid’s latest novel has come at the perfect time, given the migrant crisis that has pushed more than 60m people out of the Middle East and Africa in recent years.

Exit West starts with a man and woman locking eyes across a room. While their relationship features heavily, Exit West isn’t your typical romance novel.

As war breaks out and migrants flood into the city, the couple flee through mystical doors that transport them elsewhere in this novel that blurs the lines between reality and fantasy.

Written on a smartphone by a young, unpublished writer while commuting back and forth between her home and workplace, Elmet has thrown British author Fiona Mozley in among the literary world’s finest.

Elmet tells the story of a single father and his two children. Threatened by “greedy and watchful” landowners, they fight to keep the house that they built by hand.

Ali Smith was hard at work in the months that proceeded Britain’s vote to leave the European Union back in June 2016.

By October, Smith had penned her book, dubbed the first “post-Brexit” novel. Autumn, the end result, is a story of an unconventional friendship between a 101-year-old former songwriter and a 32-year-old university lecturer.

Lincoln in the Bardo by George Saunders

Following the Man Booker Prize shortlist announcement, George Saunders was made the early favourite to win the top prize.

Best known as a writer of short stories, Saunders took the step into novel writing with Lincoln in the Bardo.

The tale follows former President of the United States Abraham Lincoln as he struggled to come to terms with the death of his son, Willie Lincoln, who passed away from typhoid fever at the age of 11.

Topics in this article: Books