Mobile payments are poised for major growth in the next few years, being one of the few areas in the whole payments industry that has seen a positive impact from the Covid-19 pandemic. Many of the prevailing trends in payments generally are converging around the smartphone as the form factor of choice in electronic payments. Plastic cards are on the way out but will likely take their time declining, kept afloat by inertia.

Listed below are the key macroeconomic trends impacting the mobile payments theme, as identified by GlobalData.

The global Covid-19 pandemic was the single most impactful theme on the global economy in 2021. Consumers’ purchasing behaviour was dramatically affected by the pandemic itself, alongside hygiene concerns around the use of cash. Hence, the digital payments sector greatly benefited from the pandemic as consumers’ shifted away from cash, which forced consumers to develop new payments habits that contributed to the growth of alternative payments such as digital wallets and peer-to-peer (P2P) apps.

Visa and Mastercard have raised contactless spending limits, while central banks and third-party payment providers are launching mobile payment schemes to capitalise on the move away from cash. Mobile is especially well-positioned because of its in-built security measures. 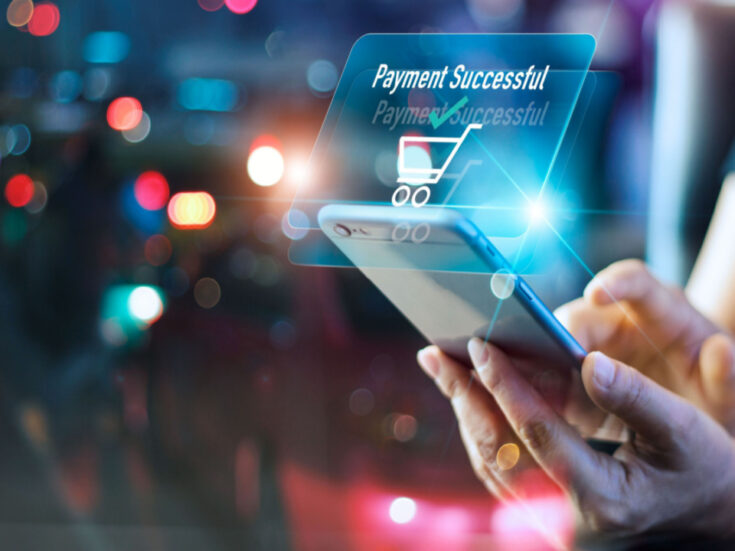 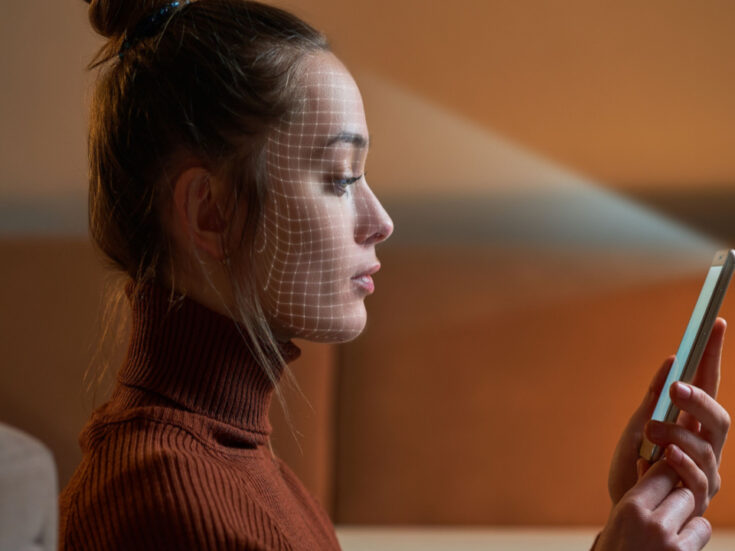 The current landscape of online cross-border payments is still dominated by MoneyGram and Western Union. But new challengers such as WorldRemit and Wise are challenging the long-established players. Both Wise and WorldRemit can offer international cross-border transactions at a lower rate than MoneyGram and Western Union, and are establishing regional partnerships to expand their customer reach.

Some emerging countries are also improving their mobile payments ecosystems by modernising their payments infrastructure with the adoption of digital payment platforms. Currently, cash is still the main method of payment for many emerging economies, but the introduction of digital payments in those economies is going to introduce mobile payments to new audiences who had traditionally been financially underserved.

Over the coming decade, ESG will transform the way that business is conducted. Customers, voters, and politicians will demand greater action be taken on ESG issues. In the payments industry, sustainability incorporates issues relating to eliminating non-recyclable waste in supply chains, improving business ethics, and investing in sustainable enterprises outside of the industry.

Plastic cards contribute to almost six million tons of plastic waste in landfills, according to Mastercard. The smartphone industry is not without its faults in terms of sustainability either. Supply chain waste as well as the question of planned obsolescence will have to be addressed.

China is the world’s largest mobile payments market by a significant margin, and the key players—UnionPay, Ant Group, and Tencent—are all tied up to one degree or another with the Chinese government. Chinese players have also all been forging partnerships and making acquisitions to expand beyond China’s borders and move into new markets. These moves have created the beginnings of a regional mobile payment network within Southeast Asia.

With the recent decision of US president Joe Biden to lift the ban on payments apps such as WeChat and Alipay, Chinese payments apps have an opportunity to expand their reach into the US market. However, the Chinese government’s crackdown on domestic fintechs will put a damper on this international potential.

The conflict between Russia and Ukraine has led to several repercussions for Russia itself, as well as the whole world. The US and its allies have now banned certain Russian banks from the SWIFT payment network. Although it was a tactic to put pressure on Russia, it is also raising alarm bells for many other countries, especially those in the Global South.

The Society for Worldwide Interbank Financial Telecommunications (SWIFT) sanction on Russia will promote the use of alternative payment networks such as the Chinese Cross-Border Interbank Payment System (CIPS) by countries that trade with China.

Over the past few decades, cash has been on the decline globally in favour of electronic payment tools. While cards were the initial beneficiaries—even when ecommerce began disrupting the retail market—mobile payments are now increasingly filling the gap. In the developed world, the default non-cash payment option is still cards, but markets in Asia and Africa have mostly leap-frogged cards, moving directly from cash-dependent societies to mobile payment-based societies.

Rise of millennials and Gen Z

Millennials and Gen Z are the main demographics that use alternative payment methods. They are the generations that grew up with digital technology and are open-minded to trying new technology, which makes them early adopters of new payment options. These generations are the driving force behind the popularity of many alternative payment tools such as Cash App, Klarna, Venmo, and controversial trading app Robinhood—as well as fintechs and challenger FS firms worldwide in general.

According to GlobalData’s 2021 Financial Services Consumer Survey, 73.4% of millennials and 73% of Gen Z respondents are open to sharing their data if the service they get will benefit them and improve their overall experience.

One of the major synergies that online payments bring to the table—differentiating them from traditional payment methods—is the ability to directly integrate into the social media platforms that are now the central method of communication for many consumers. For example, WeChat from Tencent fully integrates payments into a chat app with a gigantic user base, creating a digital space where enterprises and sole traders can conduct their business while also facilitating P2P payments.

Meanwhile, Facebook Pay is currently being rolled out in different countries across Meta’s Facebook, Messenger, WhatsApp, and Instagram social media platforms. Across all its platforms, the company has access to more than three billion monthly active users. In Kenya, the M-PESA app is expanding its features with the release of the M-PESA Super App, which allows consumers to access a huge number of merchants and businesses to make payments.