Neom, a fairy-tale city in the sand “that heralds the future of civilization”, for now exists only in the mind of Saudi Arabia’s crown prince, Mohammed bin Salman.

The city – dubbed Davos in the desert when plans were unveiled last month – will be built on twin ideals of technological and ecological innovation, a global mega-hub and a catalyst for the country’s move to a post-oil era, part of its so-called Saudi Vision 2030.

The forward thinking and charismatic crown prince has manufactured a unique situation with his plans for Neom — the ability to shape a new international city into whatever form he chooses.

But are his plans merely a mirage or do they mark a genuine social and technological progression for Saudi Arabia and the wider region, and what will life be like for Neom’s citizens of the future?

Within these Neom wants to be at the forefront of developments in gene therapy, genomics, stem cell research, nanobiology, arid and seawater farming, and bioengineering.

There are designs to make serious advancements in all industries, bleeding into the very infrastructure of society.

Neom will not only have everything, but it will be the best at everything – or so we’re told.

Neom is expected to be “a smart city on steroids”, according to GlobalData tech analyst Josh Hewer.

While cities around the world have begun incorporating smart elements, due to their creaking infrastructure they are not able to harness information on the same scale as Neom.

Another GlobalData tech analyst, Hussein Ahmed, said, Neom will go further than existing large scale smart cities, and bin Salman will be able to use them as a blue-print for his vision.

He’s seen the progress of construction in Dubai and Qatar and all of these similar places. If the lessons are learned there, then the application can be easier, if it’s done properly.

Hewer is sceptical however that the first section of the city can be completed by 2025, as planned.

Neom is in line with a future city concept, and it’s a viable concept, I just don’t think it’s deliverable in a decade. 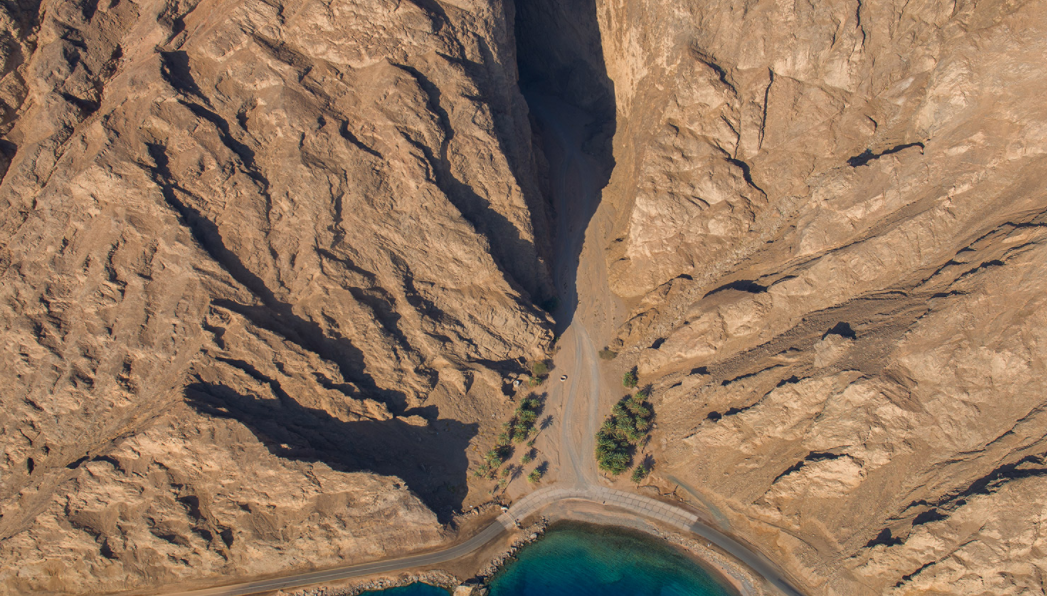 Such technological advancements seem to be almost inconceivable within the time frame the prince has proposed, so much so that one commentator who works closely with the Kingdom and approached by Verdict refused to comment on whether the timeline is feasible. Saudi Arabia does not take criticism of its plans lightly.

However, if the prince is to be believed, the city itself will be a robot – it will be “robot number one”, as bin Salman told Bloomberg in an exclusive interview, “everything will have a link with artificial intelligence (AI), with the Internet of Things (IoT)”.

Plans for connectivity within Neom go far beyond what is currently possible in the cloud, AI, and the IoT.

While currently much of people’s daily lives is contained within our phones, our personal iCloud or computer, these systems are separate from one another.

In Neom all of this information will exist on a single platform, storing not simply photos and music but also people’s cars and medical information.

According to the prince, Neom will have no supermarkets: automation will seamlessly deliver things directly to people’s homes.

In this way Neom will be like a living organism, growing with the information pumped into it by its inhabitants.

The extent of Saudi Arabia’s love of robotics was seen a few weeks ago when it became the first country to grant citizenship to a robot. One with the female name, Sophia.

The decision sparked criticism as Sophia enjoys some luxuries that Saudi women cannot – specifically, going out without a headscarf and without a male guardian, two things that are currently illegal for Saudi women.

Valuing robots on a similar — or perhaps greater — level than people is echoed in proposals to use robots for many public sector jobs in Neom.

The city will be home to a population of robots that will outnumber human inhabitants, with jobs ranging from security and logistics, to caring for the sick and elderly.

Neom is raising questions that were previously the domain of sci-fi authors – will a robot be able to give the required care and comfort that today seems far beyond what a machine is capable of?

Plans like these are “symptomatic of a future being built without understanding the practicalities from a service provision point of view”, according to Hewer.

The use of a robot workforce will also not solve one of Saudi Arabia’s biggest problems; that of job creation.

Saudi Arabia is a country where somewhere between 51 percent and 60 percent of the population is under 30”. They want jobs. Robots don’t create jobs. They take jobs away.

According to the prince however, “it is not Neom’s duty to create jobs for Saudis. Neom’s duty is to be a world hub.”

With the Kingdom’s apparent urgency to shake off its dependency on oil, Saudi Arabia seemingly has few plans to find different job opportunities for its citizens in Neom.

However, with its promise of record breaking theme parks and planned status as a media hub, Neom’s purpose appears be the provision of entertainment rather than job opportunity. 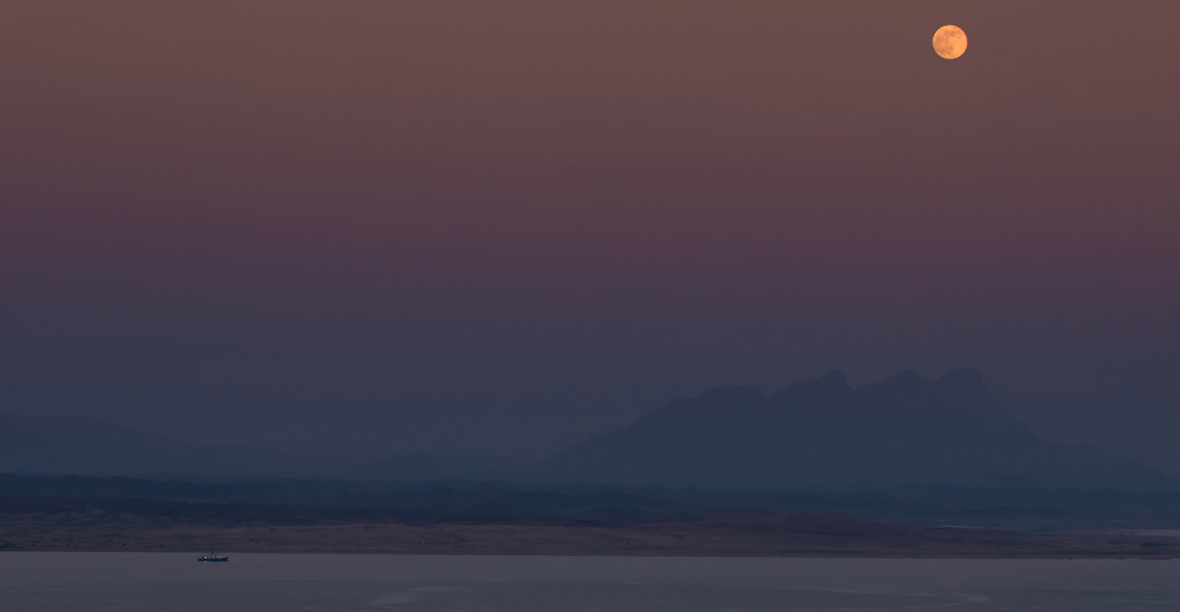 Despite doubts swirling around bin Salman’s plans for the city, Neom heralds social upheaval for the conservative Saudis.

In order to become the global hub bin Salman dreams of, Neom must have fewer lifestyle restrictions than Saudi Arabia.

Dorsey said: “What all of these reform plans are about is regime survival”, and the current ultra-conservatism of the Kingdom is not conducive to attracting foreign investors.

We have already seen steps that were unimaginable just a few years ago.

The country has recently lifted a ban on women driving and earlier this year Saudi Arabia’s King Salman bin Abdulaziz al Saud allowed women access to education and healthcare without needing the consent of her guardian.

But these are only small steps towards the radical social shifts a city such as Neom proposes.

Saudi Arabia’s regular use of the death penalty, its ban on cinemas and theatres, and the extreme repression of women that still exists puts it in stark contrast to not only the Western world but also places such as Qatar and Dubai, which exercise far more lenient social restraints.

The prince has said that he envisions Neom as a place where a more moderate form of Islam will be practiced, though there is no indication of what this will look like – or how he will square this with the country’s still powerful clergy.

Nevertheless, Middle East specialist at the London School of Economics, Steffen Hertog, told Verdict these proposals are “politically entirely feasible … the official religious establishment is quite unlikely to stand up to [the crown prince], at least collectively”.

Shining cities in the desert 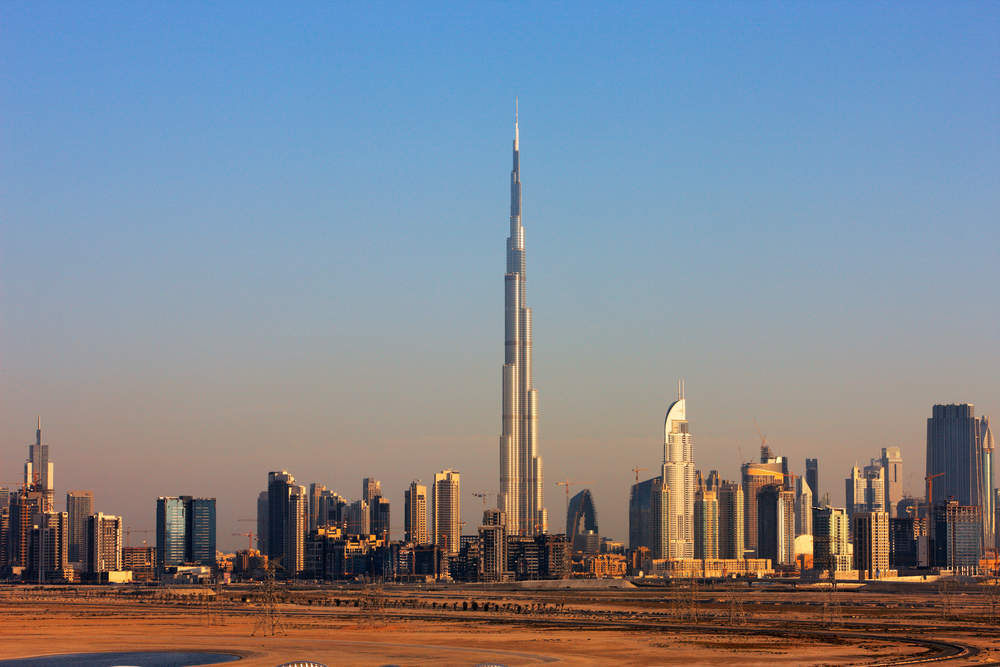 Building a city in the desert brings with it extensive resource problems – already seen in the likes of Las Vegas and Dubai.

Both are holiday destinations that use up vast amounts of power and water but attract large amounts of tourism cash and foreign investment.

The comparison to Dubai is inevitable in the creation of a megacity in the Middle East – though Neom will eventually dwarf its UAE rival.

Emerging as a major international business and tourist destination in the late 1980s, over the years Dubai has built itself up into a glittering metropolis that is home to some of the world’s most lavish hotels and decadent resorts.

Though bin Salman has said that Neom would work to complement rather than compete with Dubai, Hertog said:

Unless Neom becomes highly specialized in areas not already covered by Dubai, some competition would probably be inevitable.

At present only 11 percent of Dubai’s population are Emirati, with expats making up the majority of the inhabitants.

The incentive to move to Dubai is, for most, financial rather than cultural and many pull down double the salaries they can back home.

However, many who are lured by a quick income bump don’t fully realise the cost of living in Dubai.

Stephanie, a resident of Dubai for the past seven years, told Verdict “people see a [salary] number and it’s more than what they make at home, but they don’t realise how expensive living here is. The cheapest school is around $13,000 a year, per child. When people see the salary, they don’t know there’s so much more to it.”

The economics of the region suggest prices would be similar in Neom – and its technological superiority means it could be far higher.

For some, the cost of moving to a conservative Middle East city is more than the unprecedented price of amenities, with the so-called dark side of Dubai the subject of intense media scrutiny.

Johann Hari, a writer for the British Independent online newspaper, labelled Dubai a “slave society” due to the poor treatment of workers, many of whom were lured to the city by the promise of high salaries only to find their passports taken away, their wages lowered, and their working hours increased.

Their plight is not one that is entirely ignored in Dubai, with organisations such as Volunteer in UAE, Adopt-a-Camp, or Stephanie’s own Dubai Mums Helping Hands that works to bring water and fresh vegetables to the workers’ community.

This situation will in all likelihood replicate itself in Saudi’s city of the future, Neom.

However, plans for Neom’s development are not yet known – and it is difficult to predict how exactly the city will emerge from the dunes.

Topics in this article: Breaking Brics