Approximately 0.6 to one percent of people in the world are allergic to peanuts. For some, as much as touching a peanut can cause their body to swell up.

Likewise, for those that do suffer, trying to cope with a peanut allergy can put a real strain on their lives.

Studies have found that many children with allergies also suffer with anxiety, due to fear of accidentally consuming the trigger food. 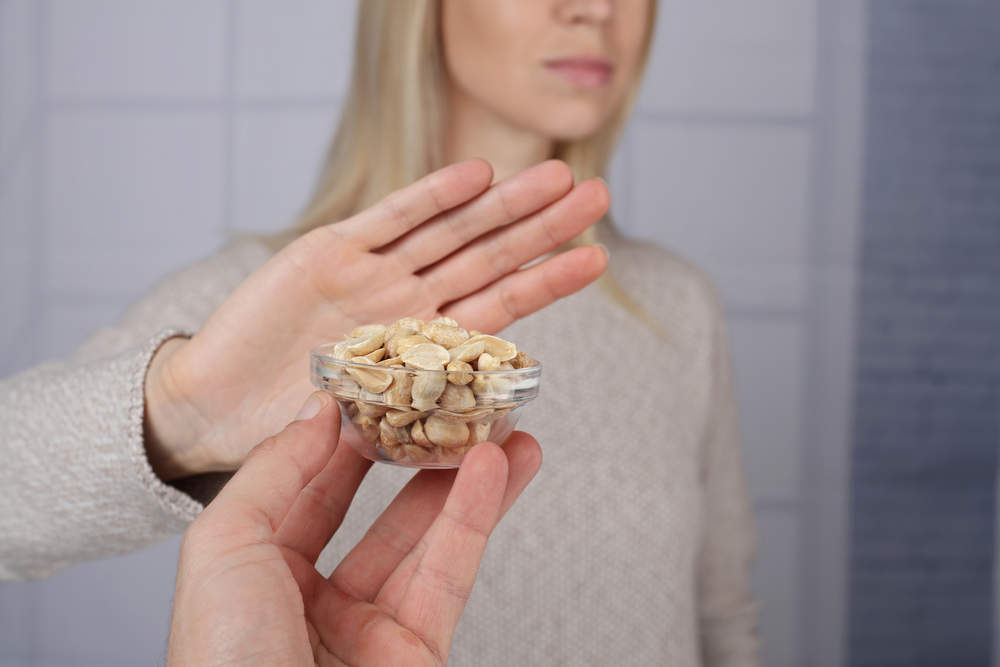 However, for many, their plight might soon be over, following a breakthrough in the treatment of nut allergies.

Back in 2011, a group of researchers at the Murdoch’s Children’s Research Institute in Australia began testing on a small group of 48 children with nut allergies.

She believes this to be the cure to peanut allergies, if not all allergies.

Current treatment for allergies focuses on avoiding the triggering allergen. However, PPOIT works much like a vaccine.

Made up of the probiotic Lactobacillus rhamnosus and a peanut protein, this mixture reprograms to immune system to tolerate peanuts through gradual exposure.

Participants were randomly allocated either the PPOIT formula or a placebo substance. They took this once each day for 18 months.

When the experiment came to an end in 2013, 82 percent of participants who received PPOIT had developed a tolerance. Just four percent of the placebo group reported a change.

Four years on, the researchers have followed up on their findings. Retesting the participants for allergies, they have found that their treatment resulted in 70 percent of participants developing a long-term tolerance. 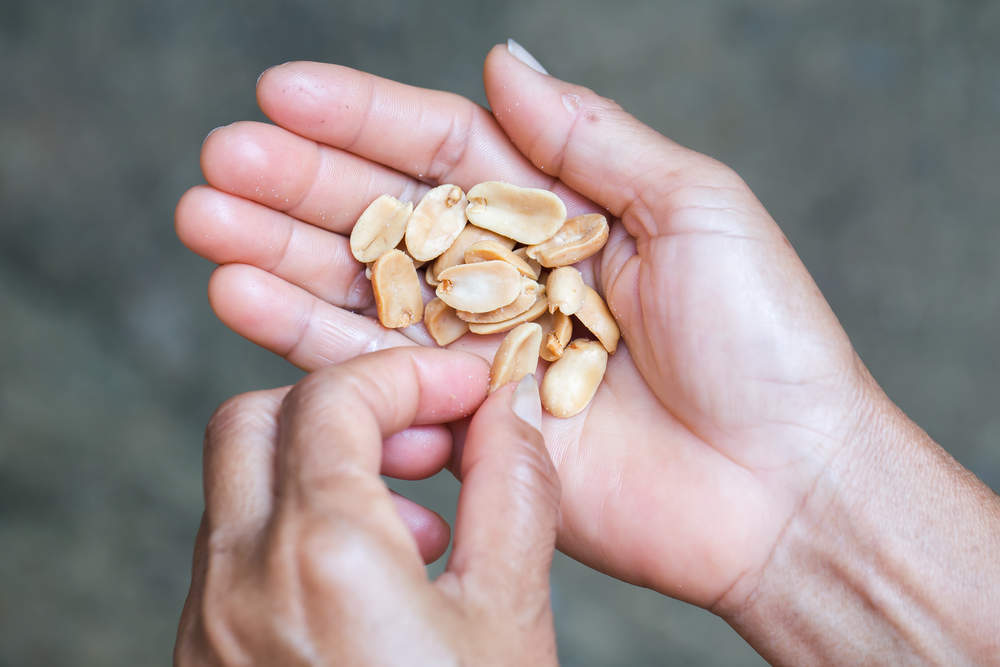 What does this mean for peanut allergy sufferers?

For many, exposure to this treatment means that they can now go about their lives as normal. They can consume peanuts as part of their normal diet without fear of suffering a reaction.

However, this could also save thousands of dollars each year in allergy related costs.

A 2013 study looked at children with allergies in the United States, the country with the highest percent of patients.

It found that food related allergies cost the nation approximately $25 billion each year. This figure includes visits to doctors and hospital, special foods and lost earnings as a result of caring for ill children.

With approximately 8 percent of children having some sort of food allergy, this equates to a cost of $4,184 per child.