The omnipresent UK chain Pret A Manger could be heading for an initial public offering (IPO) this year in what could be the first British restaurant chain to make a US IPO.

The owners of the popular chain, which has around 440 stores worldwide now, are reportedly working with advisers at JPMorgan and Jefferies Group to prepare for the IPO to take place later this year.

Bridgepoint Advisers, the private equity firm which has a majority stake in Pret after buying the chain for $545m back in 2008, is also working with Credit Suisse, Barclays and Piper Jaffray Cas on the potential listing.

According to Bloomberg, Bridgepoint is looking to the US for the listing as it is focusing on growing the brand in the American market. It now has 74 stores in the US, whilst the UK remains its dominant market with 329 stores.

Though none of the banks would confirm it was working with Pret, a representative for the private equity firm said the firm is always exploring opportunities to ensure the future growth of Pret and will update the market if they materialise.

This isn’t the first time rumours of a Pret IPO have floated around.

Back in 2015, Reuters reported that the brand would choose 2016 as the time to go public, in part due to the fact it has begun making a profit in the US after years of losses. It was thought that a US listing would value Pret at $1.65bn.

If all goes well, Pret A Manger could join the list of some of the biggest food IPOs over the past few years.

Fever Tree has made a name for itself as the go-to tonic water brand on the back of the gin renaissance across the UK and worldwide. In 2014, it floated on London’s junior exchange for £15.4m.

When it announced record profits in 2015, its shares had trebled over the past 12 months, making it the best performing IPO of the previous two years. 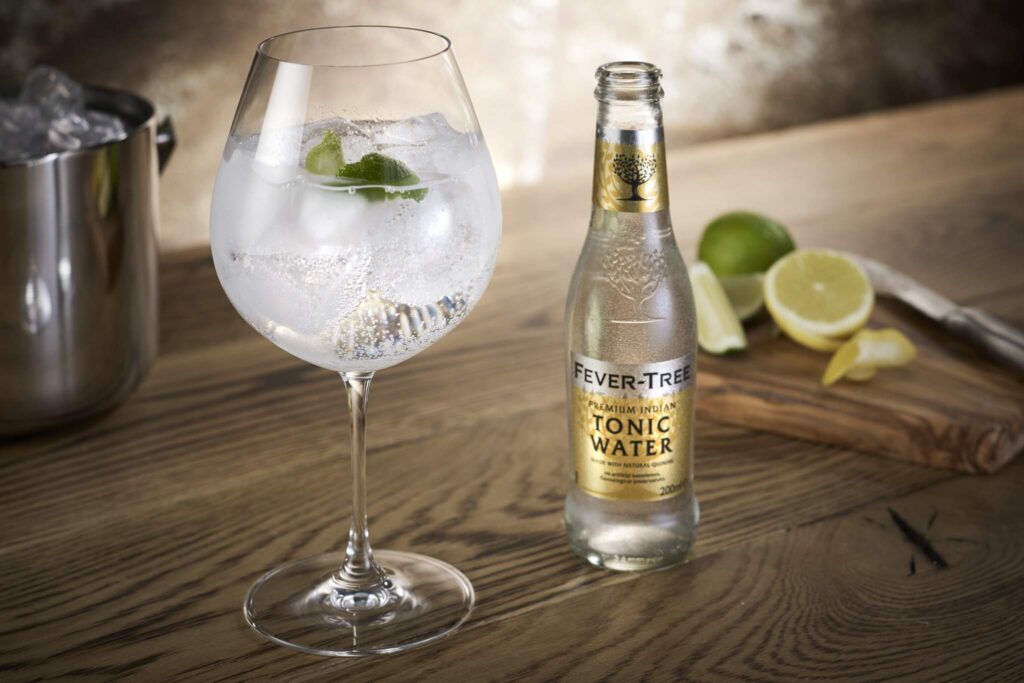 PwC described the valuation as demonstrating “the strong investor appetite, driven by high growth expectations despite Hotel Chocolat being in retail and on the high street which is generally considered a tough place to be.”

When the online takeaway service JustEat debuted on the LSE in 2014, it was the biggest UK technology IPO in the past eight years.

JusEat knew what it was doing when it launched in 2001 – the UK’s food-delivery industry is now worth £3.6bn according to consumer research company, NPD Group. 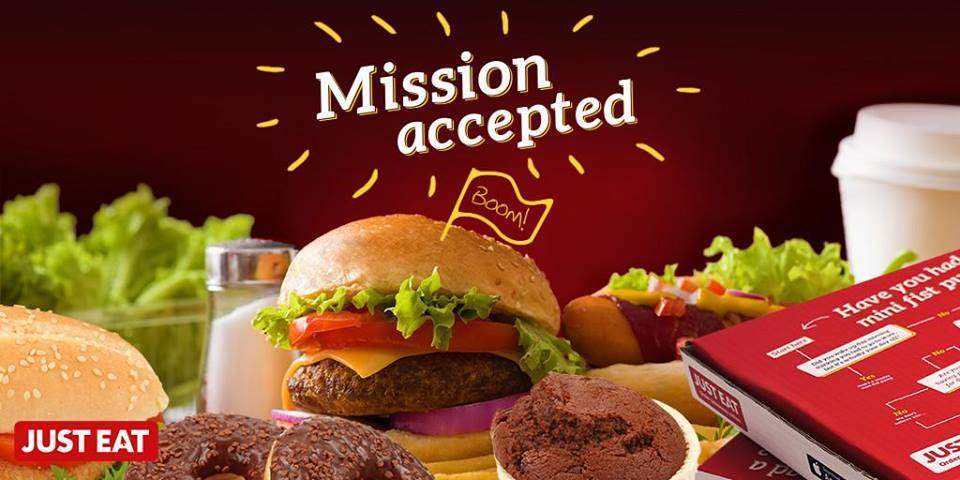 JustEat has partnered with over 27,000 restaurants

The company has done well in the past few years on the back of the clean-eating trend and its high prices – it is known as one of the most expensive places to buy food according to analysts at Wedbush Securities.

Topics in this article: Food, IPO, JustEat, Pret, Pret A Manger, US