Hundreds of companies have submitted proposals in the hope of building US president Donald Trump’s 2,000-mile “great, great wall” with Mexico.

From an environmentally friendly border wall with solar panels, to another featuring scenic views of the desert, the competition is fierce.

All proposals had to meet some baseline requirements; “physically imposing in height” with “anti-climb” features and an “aesthetically pleasing” colour on the north side. Non-concrete walls had to have a “see-through component” to increase “situational awareness”.

The bidding war came to an end yesterday, but US Customs and Border Protection declined to say how many applicants there were.

Estimates suggest that there were up to 450 companies who submitted proposals, according to the San Diego Union Tribune.

However, not everyone agrees that it is in businesses’ best interests to enter the border wall design competition.

This isn’t the kind of project that you’d want to put in your portfolio,” said Gene Grabowski, a partner at kglobal, a Washington public-relations firm. “Unlike a dam or bridge, this is one where the risk of being associated with the political philosophy of the administration can be damaging to current and future business.”

Verdict takes a look at some of the contestants’ designs.

Gleason Partners LLC’s border wall is complete with enough solar panels to generate two megawatts of electricity an hour. A single megawatt of electricity is enough to power 164 homes.

For the younger generation, they say if there is going to be a wall, let’s have it be green,” said Gleason Managing Partner Thomas Gleason. 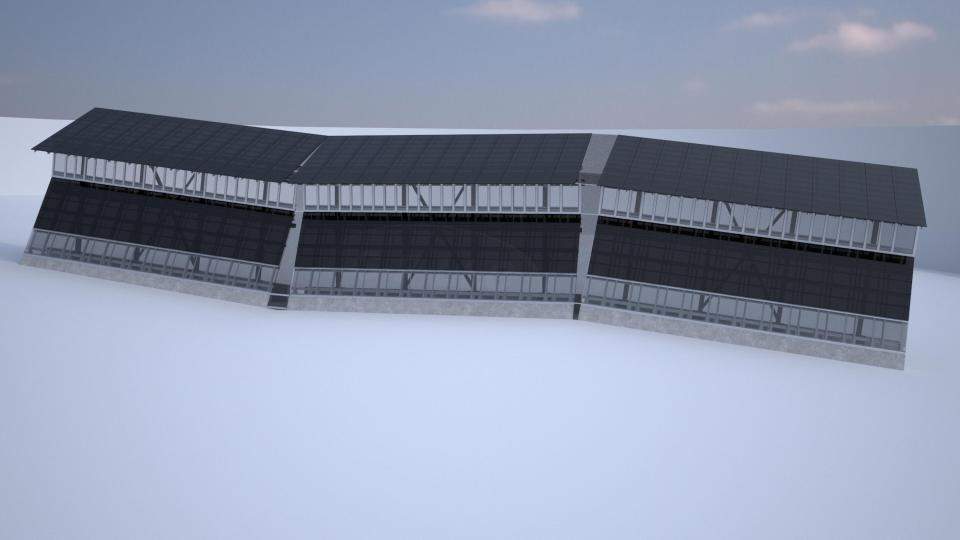 Money already collected by the US Department of Energy from those who benefit from nuclear power would help pay for the wall, according to the company.

The bid includes an option for hardware to convert the nuclear waste to energy.

The idea is to make the wall a piece of art,” said Russ Baumgartner, chief executive officer of the San Diego-based company. 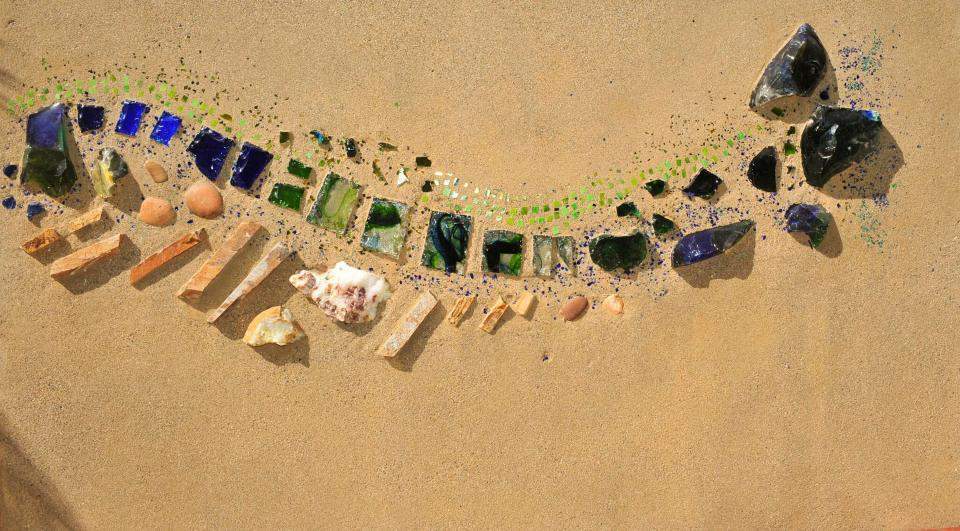 The National Consulting Service based in National City, south of San Diego hopes to create a monorail line along the top of the wall.

Using voice-recognition technology, the company will listen to riders’ conversations — including the tone and pitch of their voices to help law enforcement agencies spot trouble before it breaks out.

DarkPulse Technologies of Scottsdale, Arizona, proposed a concrete wall, able to withstand attacks of any kind. 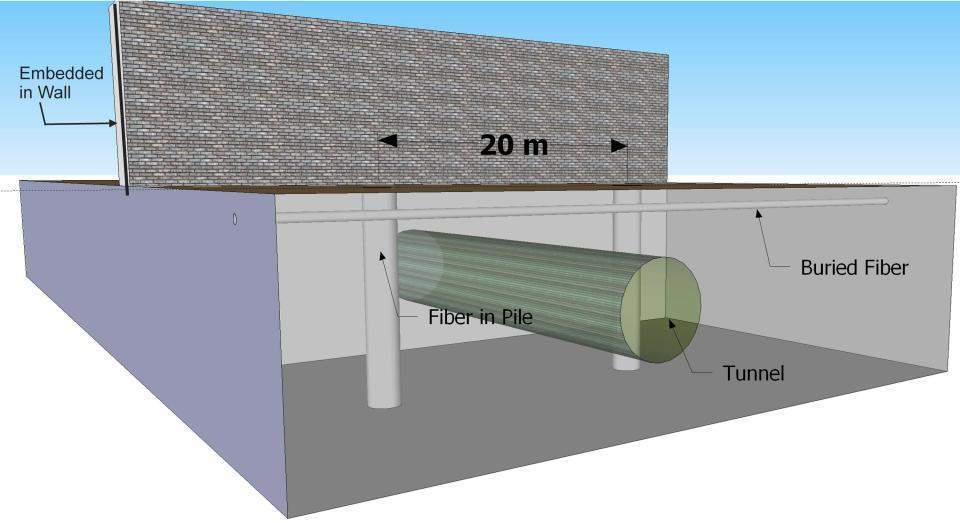 You could fire a tank round at it and it will take the impact,” said company founder Dennis O’Leary.

Fibre sensors would be embedded in the concrete to immediately alert officials to any attempts to climb over or tunnel under the wall. It would be coated with a special material to prevent climbing.

The federal government expects to announce around June 1 which 20 companies will be chosen to build prototypes.

The prototypes will then be constructed on a quarter-mile (400-meter) strip of federally owned land in San Diego within 120 feet (37 meters) of the border.