Royal Dutch Shell is to leave New Zealand as part of a wide-reaching divestment plan, bringing to and end more than 100 years of operation in the country.

Shell is planning to sell off some $30 billion worth of assets by the end of 2018.

The Anglo-Dutch firm is working to cut debt following its $54 billion acquisition of BG Group and it has come under pressure by investors to mitigate risks associated with climate change.

The deal includes the sale of the Maui field off the west coast of New Zealand’s North Island.

Yesterday it was revealed Royal Dutch Shell’s chief executive, Ben van Beurden, took home over $11 million in pay and other awards last year – a rise of 11% on 2016.

The company posted a rise in profits of 242% to $11.8 billion which Royal Dutch Shell put down to a recovery in oil and gas prices.

Last year Brent crude oil topped $70 a barrel for the first time in three years after a supply glut and weaker economic activity had combined to take prices below $30 in early 2016.

Here’s how the oil price has swung in the last two years. 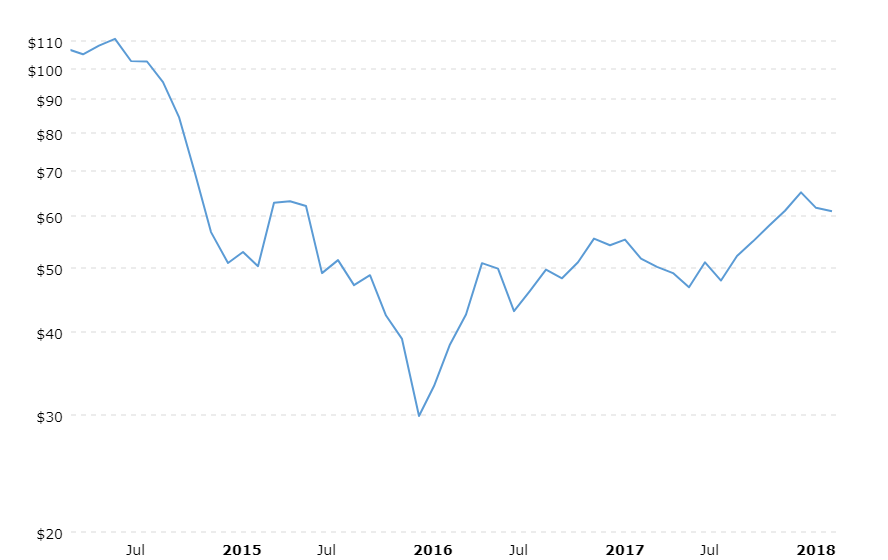 Shell sold another major producing New Zealand field to local company Todd Energy last year after selling its network of petrol stations, commercial, aviation, marine, bitumen and chemical businesses, and a distribution network in the country to Infratil Limited and the Guardians of New Zealand Superannuation in 2010.

Today’s announcement is another step towards reshaping and simplifying our company, deepening Shell’s financial resilience and competitiveness, in order to become a world-class investment. We are proud of having worked in New Zealand for more than 100 years. Our customers, our neighbours, the regulator and partners have been a critical part of this journey and integral to our successes. I wish them all well.

I want to emphasise that the business will continue to be run as it is now, until the deal is complete” says Rob Jager, Country Chair of Shell Companies in New Zealand. “We have two high priorities over this transition period: to continue to run our assets in a safe and reliable manner and care for our people.

Last year Shell sold most of its Canadian oil sands assets for $8.5 billion to Canadian Natural and cut its share in the Athabasca Oil Sands Project from 60% to 10%. 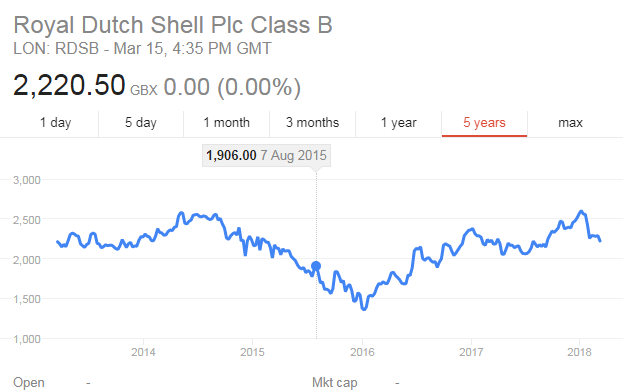