It was all going so well for Ferrari’s Sebastian Vettel.

He stormed to a pole position finish in the Singapore Grand Prix qualifiers and was primed to win his fifth race at Marina Bay in seven years.

Vettel came in 0.323 seconds ahead of Red Bull’s Max Verstappen to confirm his starting place at the front of the pack.

Lewis Hamilton, his biggest threat in the 2017 Formula One World Championship, only managed to qualify fifth.

Hamilton needed a “miracle”, the BBC reported following the result.

Few saw it coming, but the Mercedes driver was handed that miracle in the opening minute of the main race.

What happened at the Singapore Grand Prix?

Vettel, Verstappen, Red Bull’s Daniel Ricciardo and Ferrari’s Kimi Raikkonen sat in front of Hamilton as the race got underway. However, within four seconds, three of those drivers were out of the running.

As they approached the first corner, Vettel steered towards the inside, attempting to cut off Verstappen and pull ahead.

However, he failed to spot his teammate, Raikkonen, who has pulled alongside Verstappen on the inside.

Vettel came through the incident without losing his lead. However, the damage to his car soon forced him to a halt.

The blame games have started, with Ferrari blaming Verstappen and Verstappen blaming Vettel. With opinions divided, watch the video footage of the incident below and draw your own conclusion:

What does Vettel’s Singapore Grand Prix crash mean for Formula One 2017?

Vettel has played down the incident, insisting that there is still time for him to recover and regain control of the standings:

It doesn’t matter. We have races to go. Nothing we can do now. For sure, it is bitter, but it is done. It doesn’t change much. I’m sure there will be other opportunities.

Vettel isn’t wrong. The Singapore Grand Prix was race 14 of 20 in the 2017 Formula One World Championship. There is still plenty of action to come before Formula One’s 2017 conclusion in Abu Dhabi on November 26.

However, Hamilton’s victory this weekend means that the grand race is all but over. 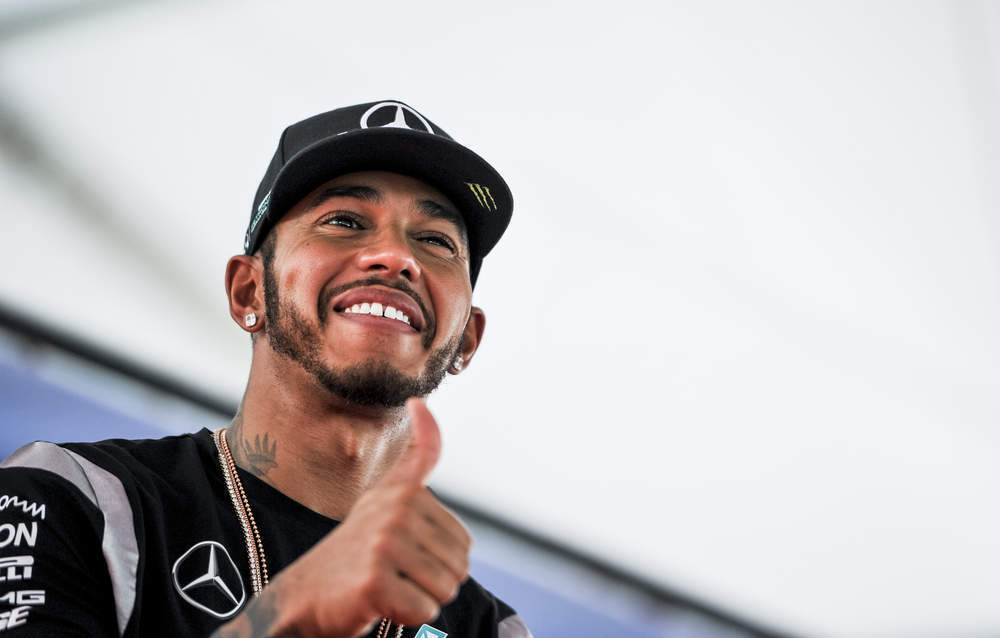 Vettel opened up a 14 point lead over Hamilton with victory at the Hungarian Grand Prix back in July. However, three races on, he now trails the Mercedes driver by 28 points.

There is certainly still time, but a Vettel comeback would be a shock at this point. He would need to beat Hamilton to the top spot in four of the final six races, should they both finish up first and second.

It isn’t impossible. However, Hamilton has now recorded three consecutive Grand Prix wins and momentum is on his side.

Barring any catastrophic mishaps, such as the one that we have just witnessed in Singapore, Hamilton will race to his fourth Formula One title over the next few months.